Saturday night's show saw all the celebrities reunited as those from main camp took part in a trial where they had to hold live insects in their mouths for 60 seconds. 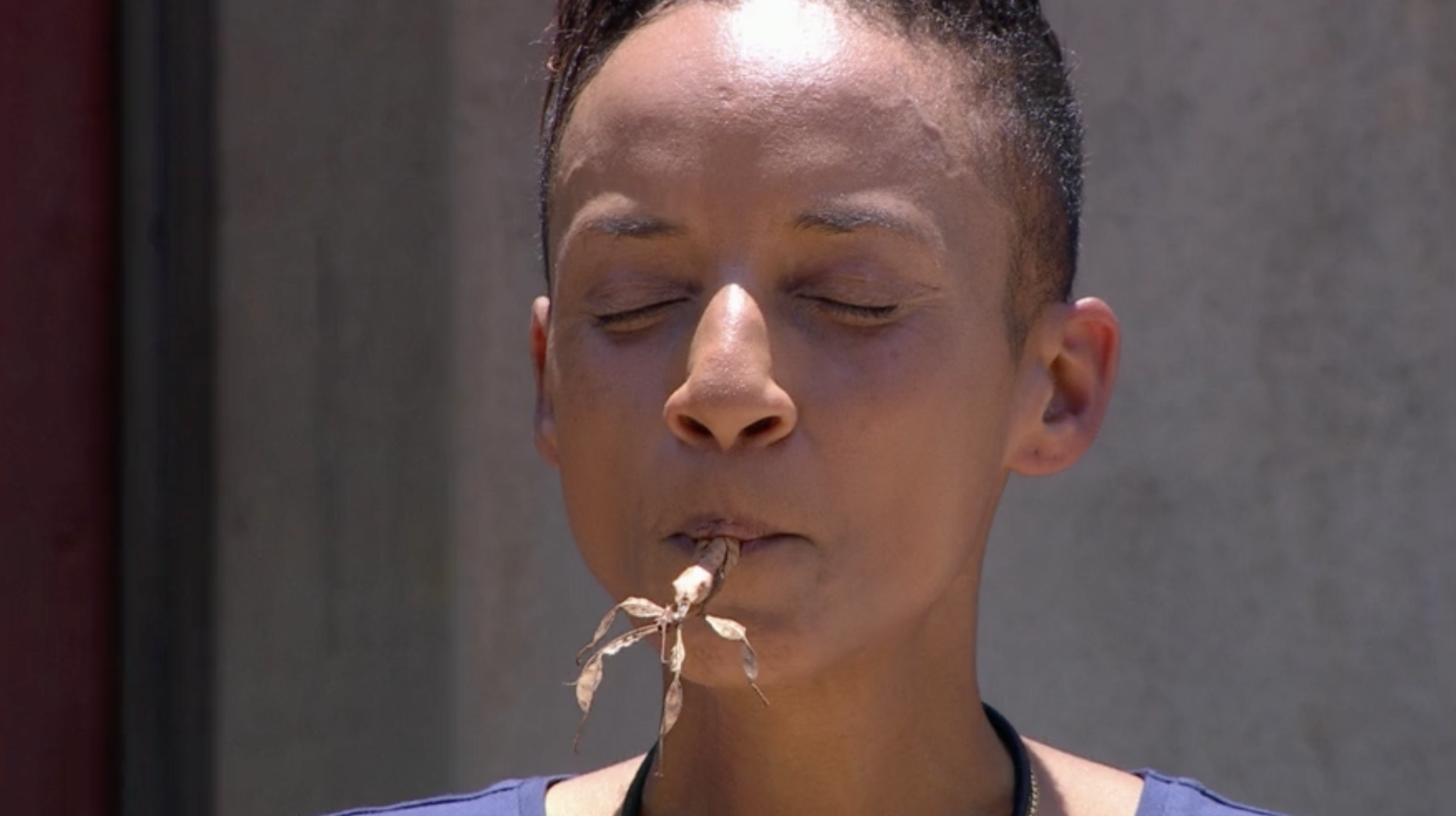 Adele was first up during the trial (Credit: ITV)

This, in turn, would free one of their campmates who were languishing in jungle jail.

However, after I'm A Celebrity bosses previously assured viewers that no live bugs would be eaten during this year's series, the trial has been branded "cruel".

I thought they’d banned the use of live bugs in these trials?

Adele Roberts was first up – she held a spiny leaf insect in her mouth for a minute.

Ian Wright's close encounter was perhaps the most disgusting to look at - he held wiggling witchetty grubs between his lips. 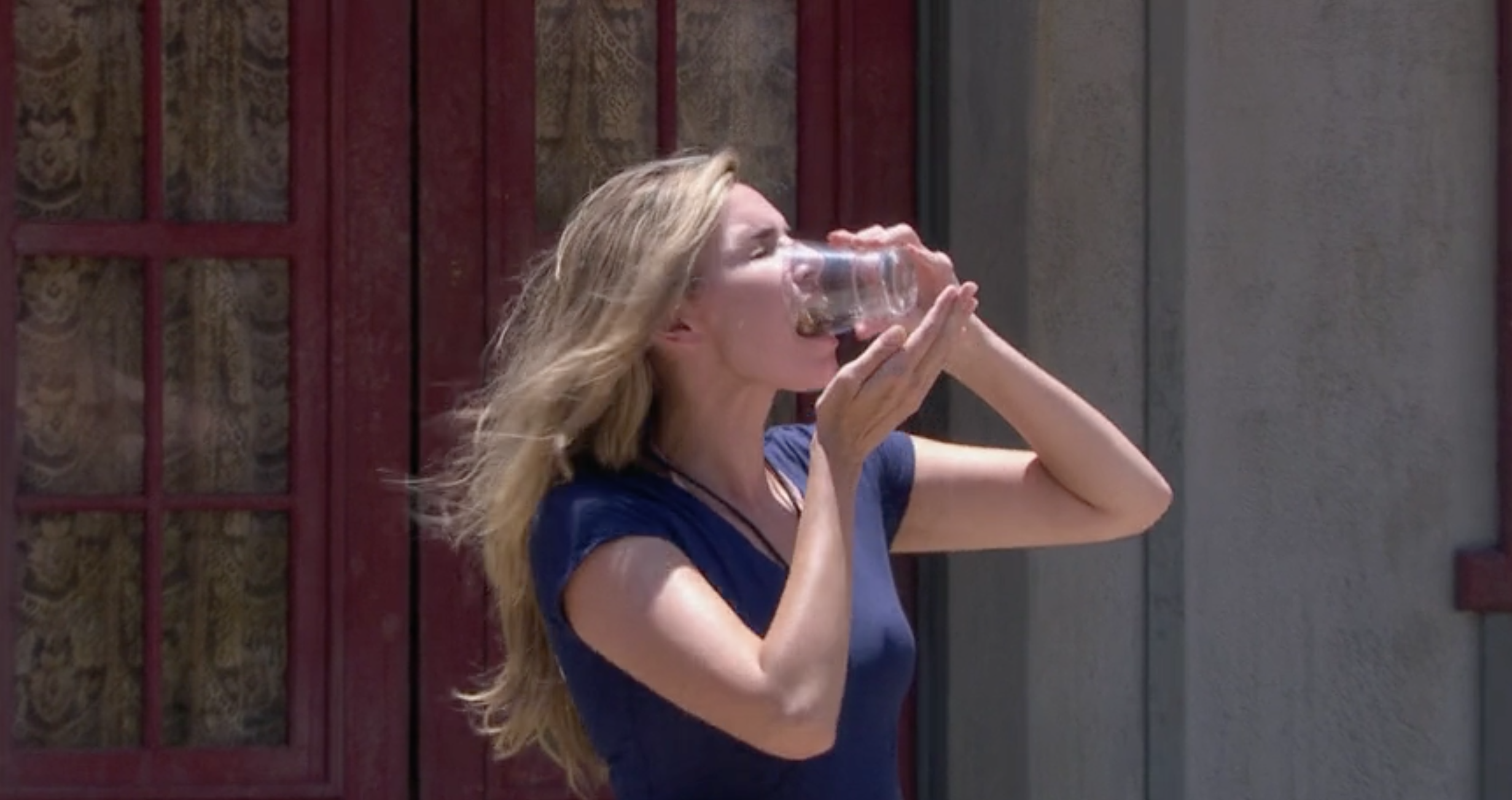 Nadine has to hold cockroaches in her mouth (Credit: ITV)

Girls Aloud star Nadine Coyle was given cockroaches, while Roman Kemp held a scorpion in his mouth. 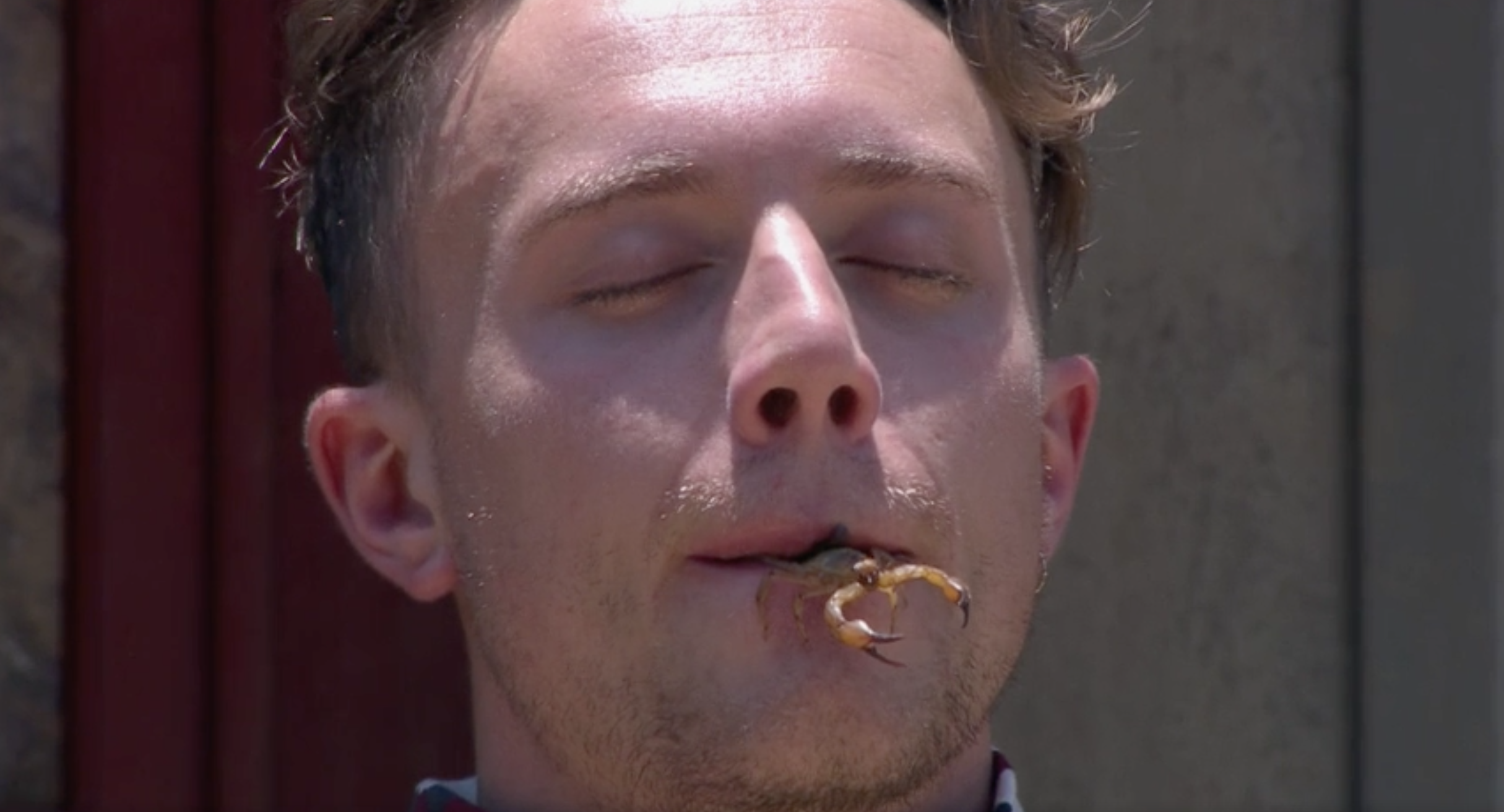 Roman Kemp had to hold a scorpion in his mouth (Credit: ITV)

Viewers were quick to slam the show for using live insects, with one saying they felt "so bad for the bugs".

I thought they’d banned the use of live bugs in these trials? #ImACeleb

i thought they weren't suppose to eat live bugs etc, why did they have to hold them in their mouths? #ImACeleb

Others said the treatment of the live insects was "cruel".

#ImACeleb is on again so it’s time to remind y’all about all the animal abuse that goes on - eating live bugs and/or dumping a load of them onto a person is cruel and that’s not even including all the weird meats they have as well :/

Soz to be a wet lettuce but is it not cruel what they do with these animals on #ImACeleb?

#ImACeleb just cruel for the poor creature they’re having to hold.

Viewers also saw former EastEnders star Jacqueline Jossa break down last night as it was revealed she would take part in the next Bushtucker Trial.