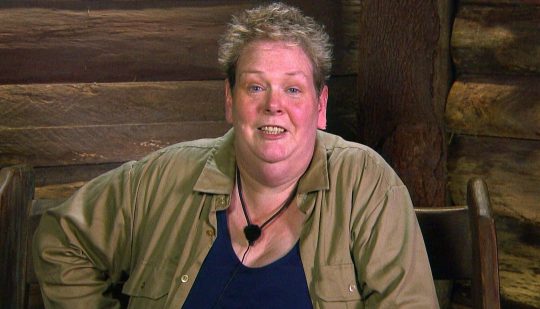 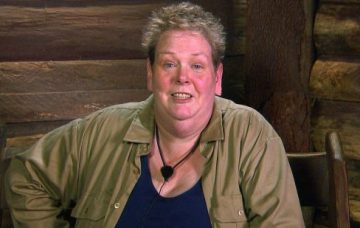 What a way to start the day!

Anne Hegerty has left I’m A Celebrity viewers in hysterics after she accidentally passed wind.

During Monday night’s show, The Chase star woke up inside the jungle’s luxury Imperial Palace – where the Emperor and Advisor sleep – alongside her campmate Nick Knowles.

As she started to get out of bed, Anne accidentally let out a loud sound leaving DIY SOS presenter Noel stunned.

What a way to start the day! 🌬 #ImACeleb pic.twitter.com/OxUHsmnv5s

As she farted, Anne told Nick: “Oh excuse me, sorry.”

Anne told the Bush Telegraph: “I farted in Nick’s face this morning and he didn’t seem to mind. So obviously we’re good mates.”

She added: “It was just a little little fart, it was tiny.”

Viewers watching from home were amused by Anne’s hilarious gaffe and shared their thoughts on Twitter.

Anne farting has killed me straight away 😂😂 #ImACeleb

Just missed the first 5 mins of #imaceleb because I was crying at Anne saying she farted in Nick’s face. I’m done. 😂😂😂

Is Anne’s fart the highlight of #imaceleb so far?

No way did Anne just fart in Nick’s face 😂😂 #imaceleb

Anne, 60, wowed viewers on Sunday night’s show after she broke a show record during the live Bushtucker trial.

The star managed to down a glass of blended fish eyes in just 12 seconds.

However, some fans did call fix on the achievement, accusing producers of replacing the fish eyes Anne had to drink, with a tasty glass of Coca Cola.

But a representative for the show confirmed to The Sun Online on Monday that Anne’s drink was in fact blended fish eyes.

What did you think of Anne’s funny gaffe? Leave us a comment on our Facebook page @EntertainmentDailyFix and let us know what you think.