Viewers were left fuming with I'm A Celebrity's Jacqueline Jossa after she complained about her treatment at the hands of the TV audience.

Former soap star Jacqueline, 27, infuriated those watching at home by claiming they were 'out of order' for selecting her for the Bushtucker trial - leaving one seething viewer labelling her a "spoilt brat".

An upset-looking Jac picked Rak-Su’s Myles Stephenson to join her in the Snake Hotel challenge.

But her lack of enthusiasm and grumpy attitude towards being picked by viewers turned off many of her supporters who predicted she would face further trials precisely because of her demeanour. 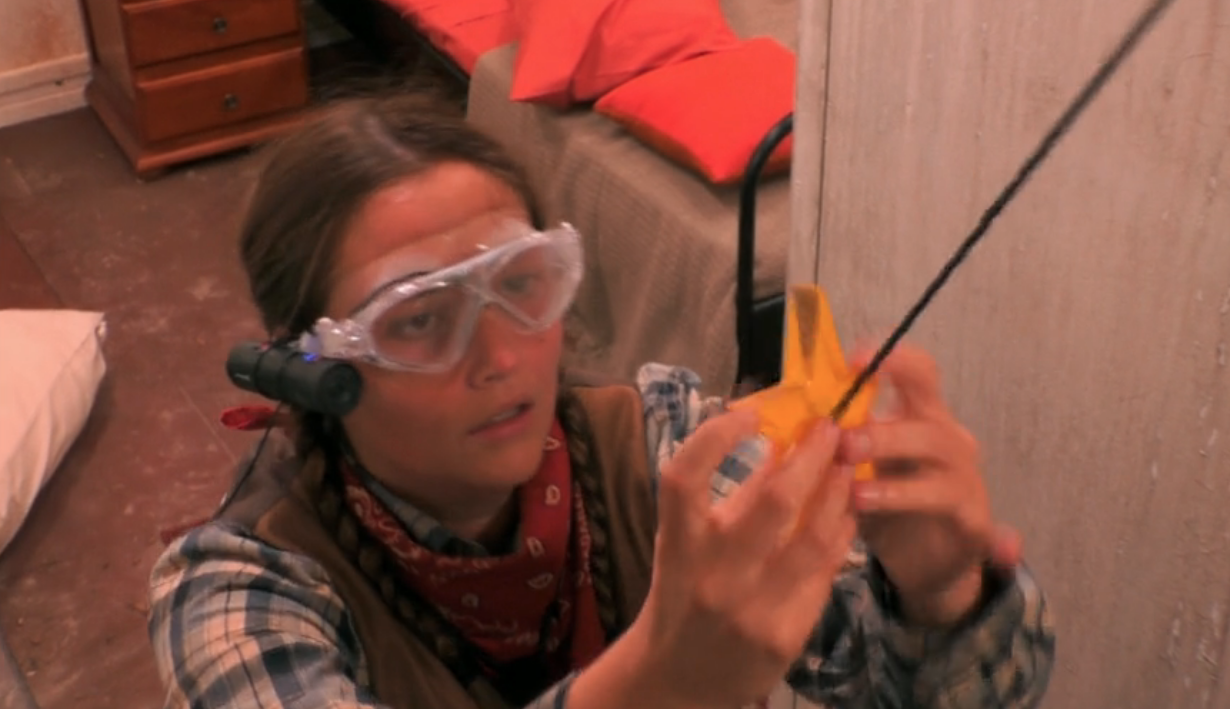 Asked how she felt about the public vote to put her forward for the trial, Jacqueline grumbled to hosts Ant and Dec: "I think it's a bit out of order."

Shrugging the situation off as the Geordie duo chuckled, Jacqueline and Myles went on to ace their test, picking up six stars as they came face-to-face with dozens of snakes.

Think it’s safe to say the public will be voting for you again.

But even though Jacqueline braved being in very close quarters with the serpents - and Myles was locked in a box with a bunch of the wrigglers - fans still couldn’t get past the Lauren Branning star's comments.

"It was a bit out of order??????" blustered one incredulous viewer on Twitter. 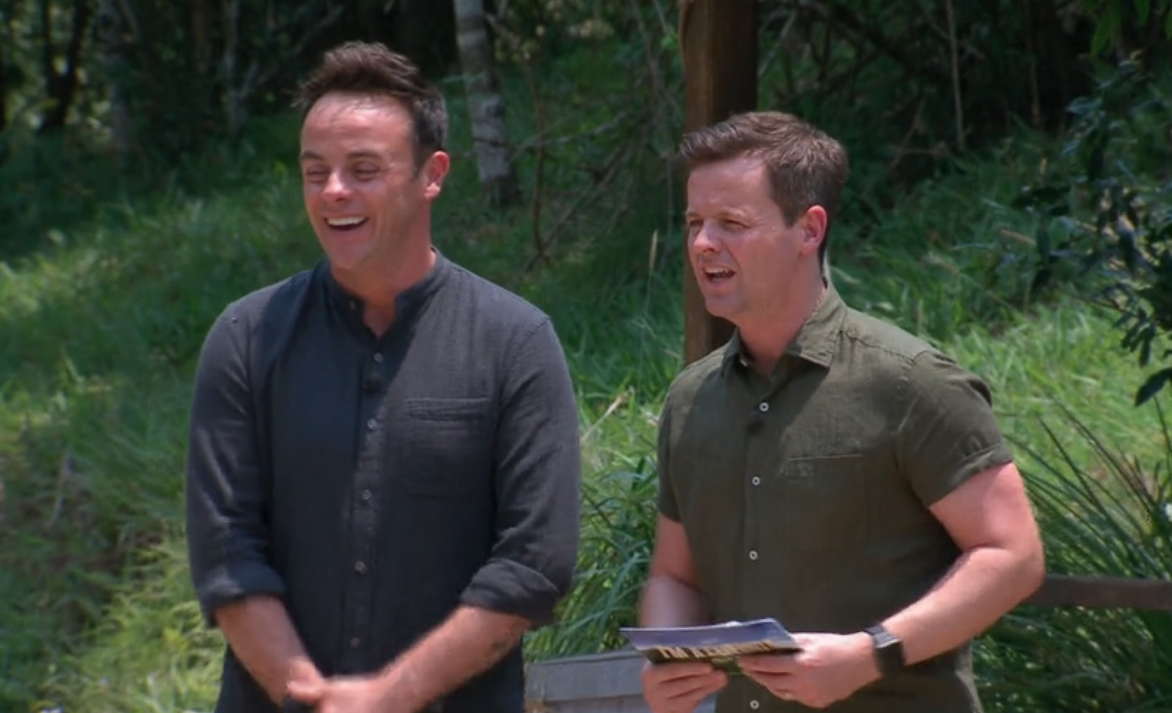 "What could you expect when you don't volunteer to go down to the other camp[?]"

Another objected: "Jacqueline really thinks a lot of herself saying the public are out of order for choosing her to do the trial."

A third remarked: "She thinks it’s a bit outta order. More votes for Jacqueline to do the [bleep] trials then." 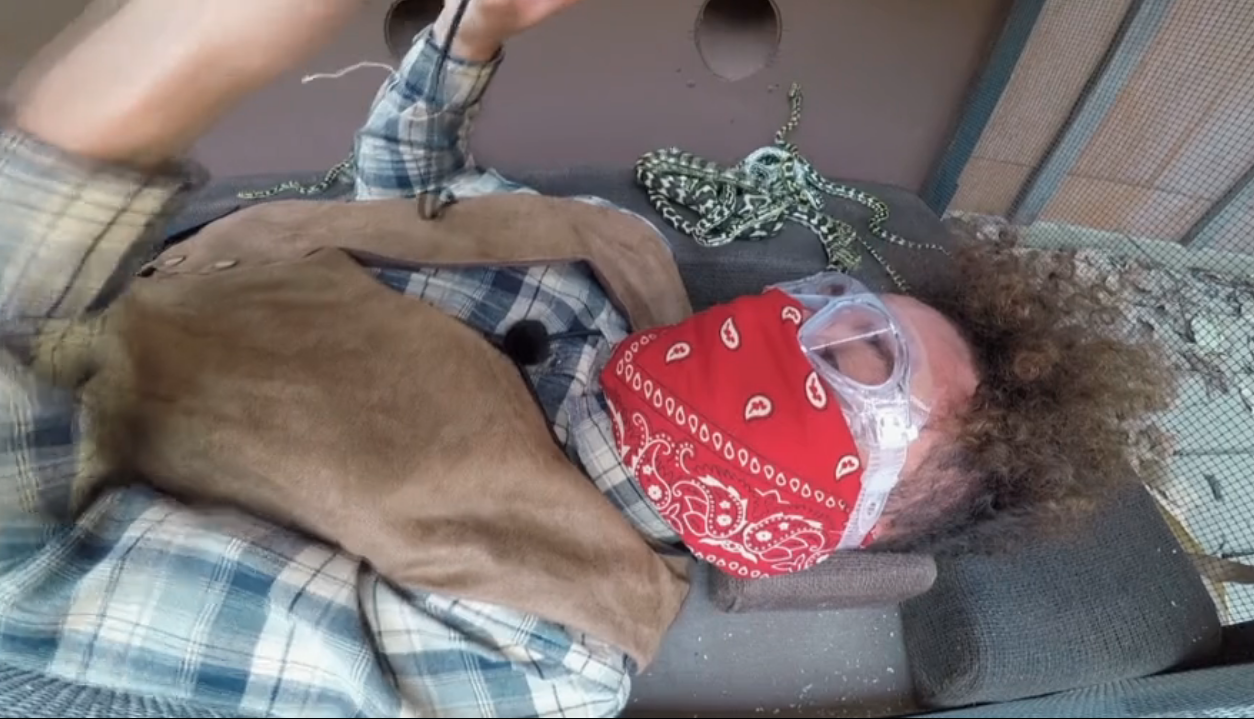 "'Think it’s out of order the public voted for me tbh' - Maybe it’s because you’re acting like a spoiled brat Jacqueline. Think it’s safe to say the public will be voting for you again," another annoyed onlooker complained.

And yet another unsympathetic person on Twitter complained: "I tell what's out of order you crying and wimping out of every trial, you knew what you signed up for, maybe that's why the public votes for you. Deal with it!" 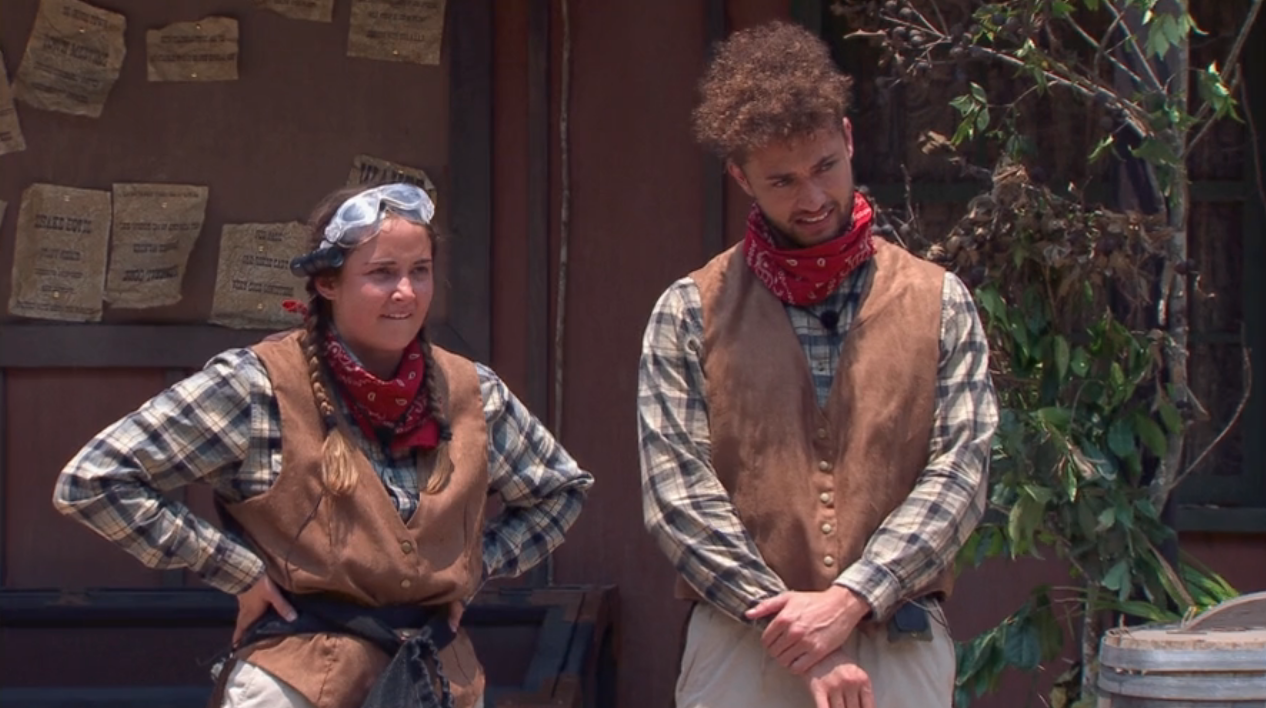