Their marriage has been plagued by rumours of his alleged infidelity.

However, it appears I'm A Celebrity champion Jacqueline Jossa is standing by her man.

The star has apparently turned down a number of lucrative TV and magazine deals to concentrate on her marriage to former TOWIE star Dan Osborne. 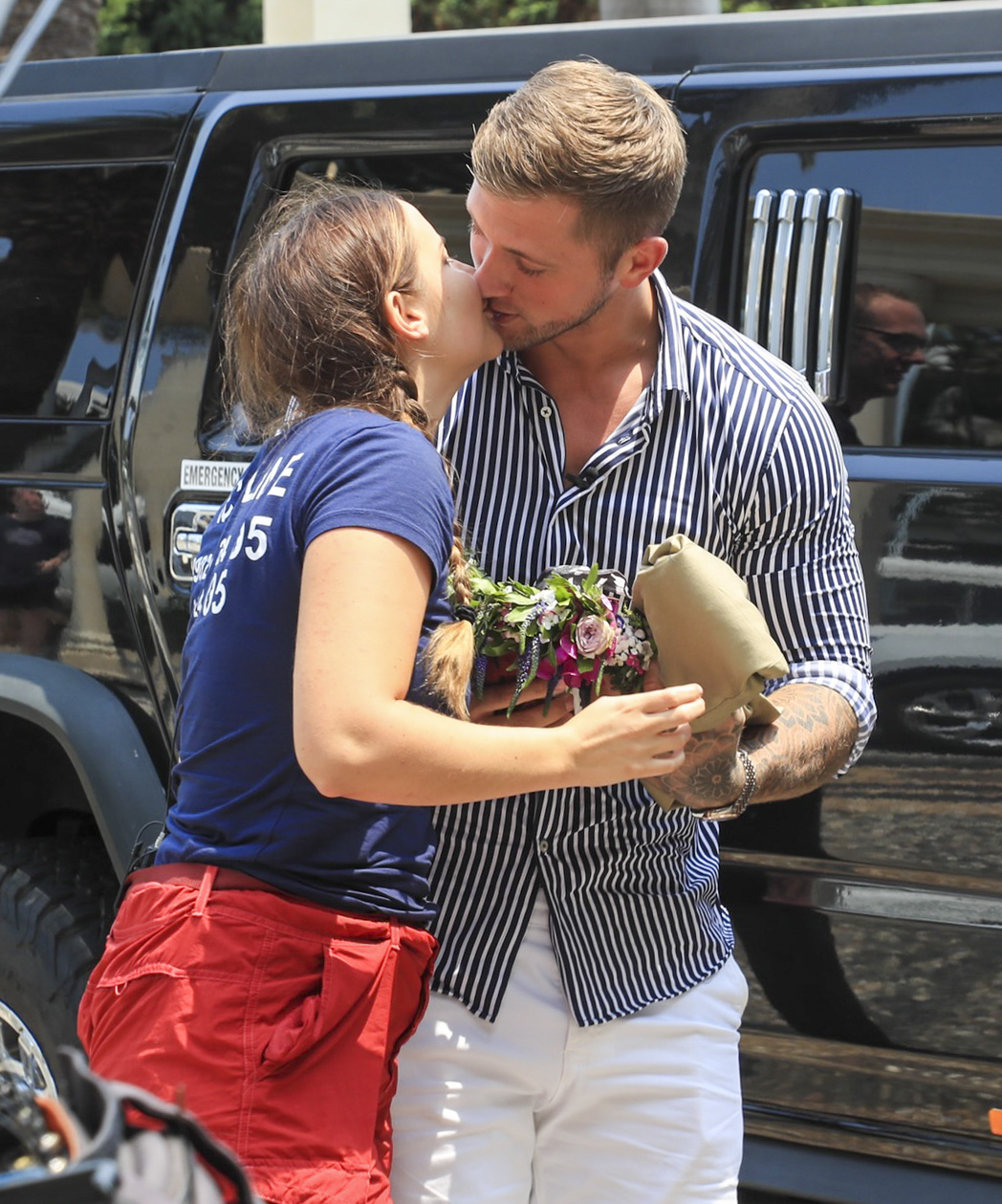 Jac has turned down TV appearances and magazine deals to focus on her marriage (Credit: Splash News)

A source told The Sun that Jac has been "inundated" with big-money deals since leaving the jungle.

Read more: Momentum gathering for Anton Du Beke to win Strictly for the first time ever

After everything that's happened, she just wants to concentrate on her marriage and kids.

Jac became the show's first-ever champion to refuse to appear on daytime TV shows, preferring instead to spend time with her daughters Mia and Ella. 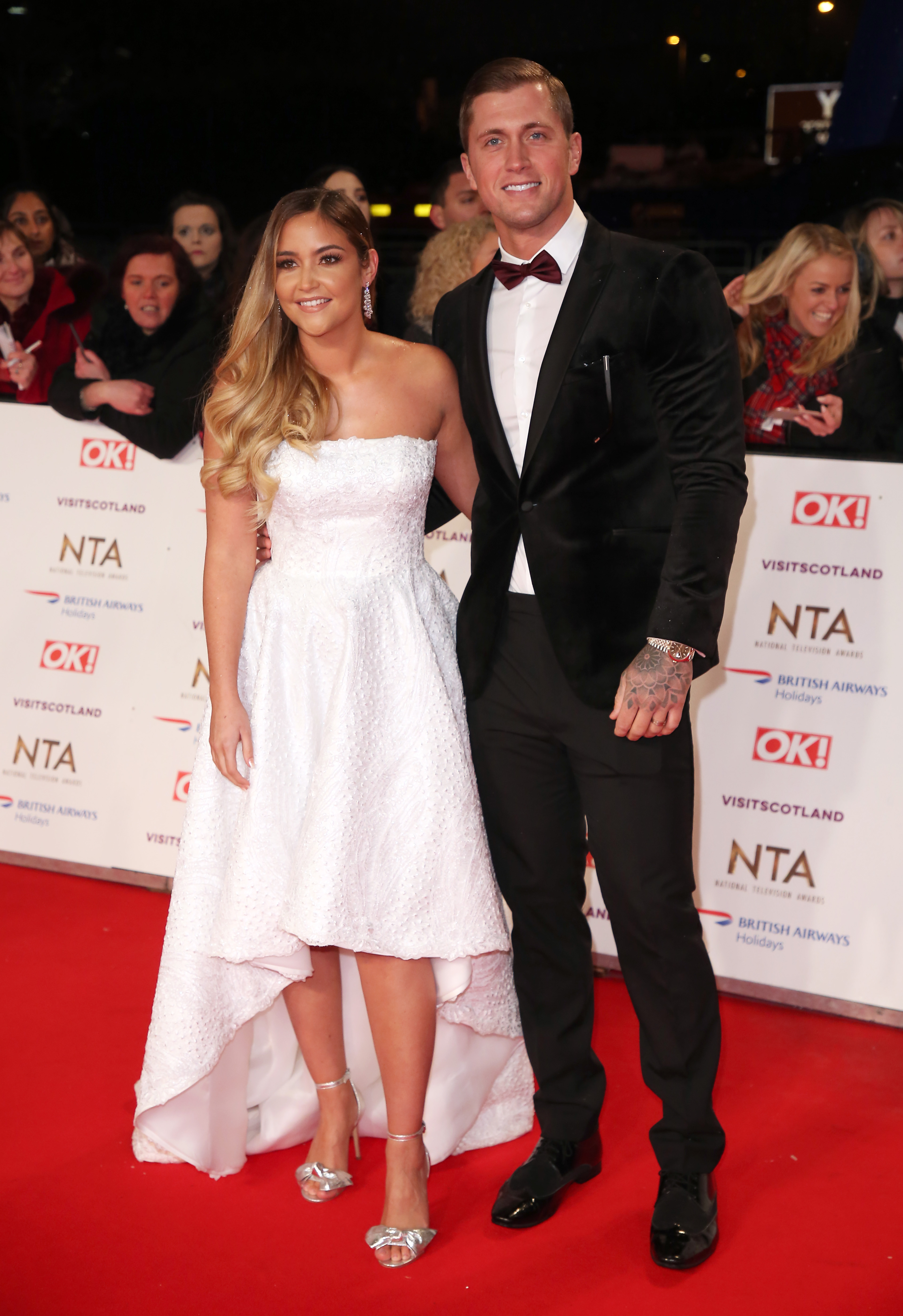 The couple's marriage has been plagued by rumours of his alleged infidelity (Credit: Splash News)

The source said: "Normally, the king or queen of the jungle snaps up big career opportunities within days of leaving the jungle."

However, Jacqueline has apparently already said "no" to a glossy magazine deal and she's refused to do any TV interviews.

They added: "After everything that's happened, she just wants to concentrate on her marriage and kids."

HOME 🏠 home is where the heart is meant to be💕 still in cloud 9 and so overwhelmed. Love you all so much! Miss all my camp mates loads! Jet lag is a REAL thing.

The source concluded: "It has meant turning down a lot of work, but she wants to take the rest of the year off and then think about what she wants to do in the new year."

Ent Daily told how Dan threw his wife of two years a surprise homecoming party that had a jungle theme and a wall of prosecco.