Filling in for Ant McPartlin was never going to be an easy task for Holly Willoughby, and despite a shaky start in which some fans insisted her chemistry with Declan Donnelly wasn't up to scratch, viewers have now given their final verdict on Holly.

And the overall consensus was that they loved her!

Many have even insisted she come back next year. But where would that leave Ant? 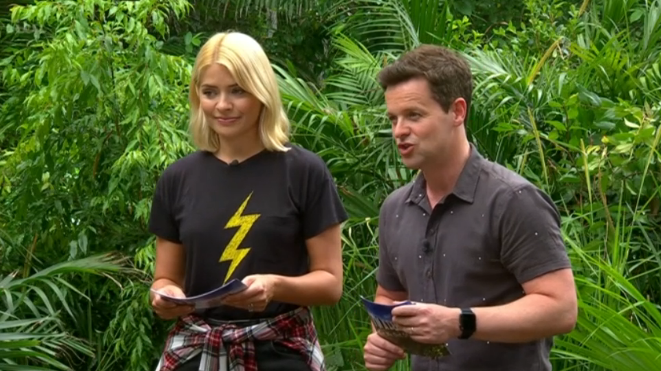 Holly's been a hit (Credit: ITV)

Read more: Harry set to be biggest I'm A Celebrity star ever

Holly stepped into Ant's shoes after he decided to take time off to deal with his addiction issues.

Dec revealed he didn't want to host I'm A Celeb with another man and Holly was his first choice. 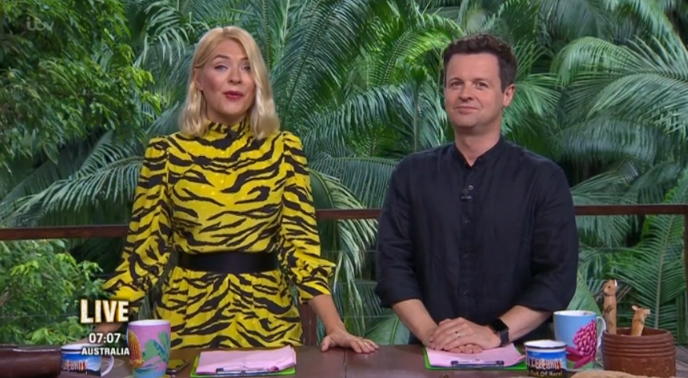 Holly and Dec have been comedy gold (Credit: ITV)

Can we please keep Holly for next year?

And it seems he made the right one as fans of the show have taken to Twitter during tonight's grand final to say how much they've loved Holly - and that they want her back next year.

Some have suggested they want her to replace Ant, while others want all three of the presenters to host together.

WHO VOTES FOR HOLLY TO COME BACK NEXT YEAR🙋🏽#imaceleb pic.twitter.com/2O5q7f6MXJ

Can we please keep Holly for next year? Give us one good thing please #ImACeleb

Holly and Dec, have been amazing hosts this year, but we still miss Ant..Maybe next year we could have all three of you.. ❤❤ @antanddec @hollywills @imacelebrity #ImACelebrity #ImACeleb #final

Next year got to be ant Dec and holly #imaceleb

But others couldn't believe people want Ant replaced - even though they enjoyed Holly.

They have insisted they want Ant back.

I can’t believe there’s people out there who want Holly to stay instead of Ant to return 😭 Cba for that, Holly is great but the return of Ant!! #ImACeleb