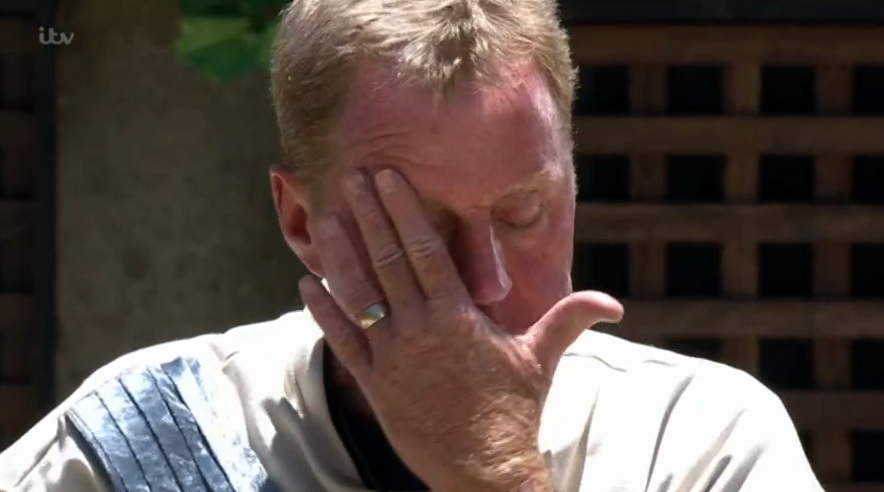 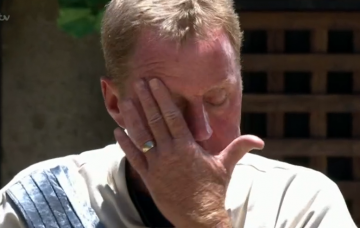 His sweet words about the grandkids got people going too

Harry Redknapp impressed I’m A Celebrity… Get Me Out Of Here! viewers as he refused to watch his female co-stars in the jungle shower – because he only wants to see his wife in a bikini.

The football manager, who has been married to his wife Sandra for 51 years, wanted to head down to the shower himself, but hesitated when he learned that some of the girls were going that way.

Nick told him: “You don’t have to stand under the shower all at the same time, you can take it in turns.”

His comments warmed viewers’ hearts, with many calling him a “gentleman”.

One wrote on Twitter: “Harry Redknapp speaking about his wife actually melts me #ImACeleb.”

One wrote: “Love Harry… the only woman he wants to see in a bikini is his wife #TrueGent #ImACeleb.”

“I cannot cope with Harry talking about his wife anymore. It’s just adorable #ImACeleb,” another said.

Fans of the show also loved Redknapp’s pledge during the tricky Bushtucker trial to carry on, for the sake of his grandchildren, with one saying that he was an “angel”.

Given the task of eating a sheep’s brain, he said: “I struggle to eat the food in the jungle that we get into camp.

“I don’t think I’ve really eaten anything much, so this is going to be difficult for me.

“I’ve got to do it. I’ve got the grandkids watching. I can’t let them down.”

Is Harry your favourite to win? Leave us a comment on our Facebook page @EntertainmentDailyFix and let us know what you think.