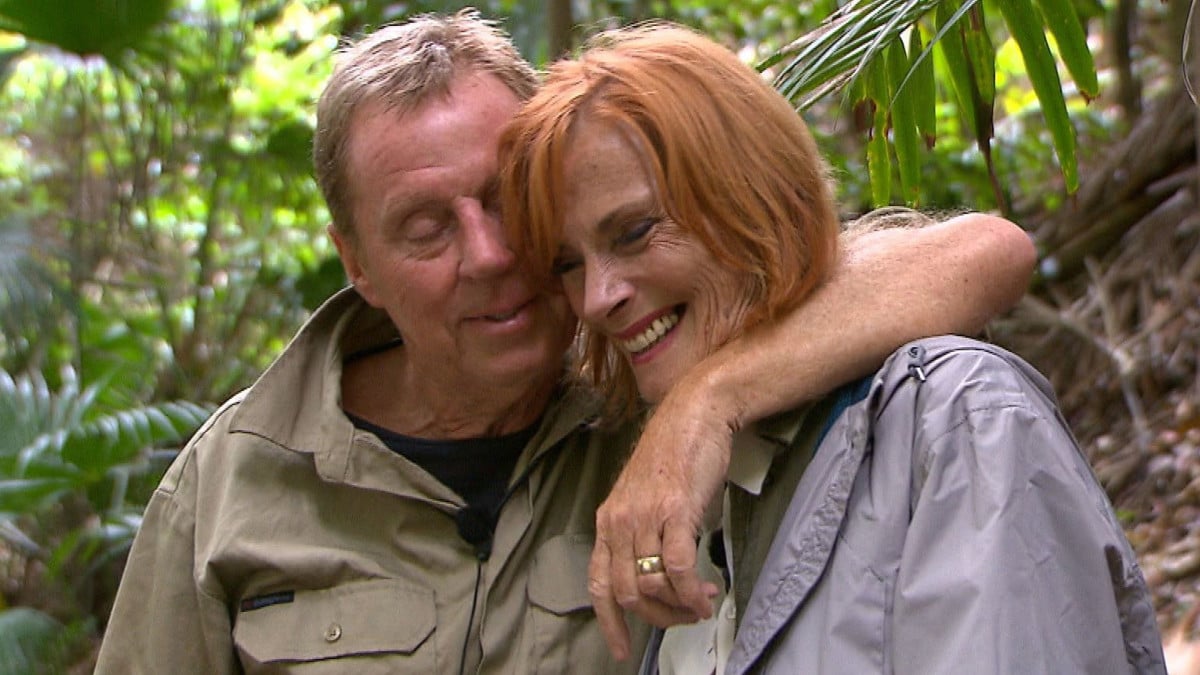 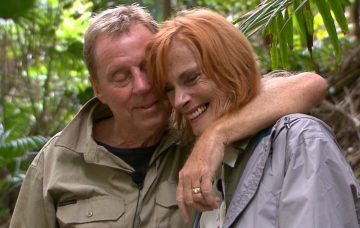 EVERYONE was in tears as Harry reunited with Sandra

Harry Redknapp was reduced to tears during visit from his wife of 54 years in the I’m A Celebrity… Get Me Out Of Here! jungle.

The veteran football manager was overwhelmed by the appearance of his wife Sandra, and tearfully told her how much she was missed.

Harry said even after 54 years of marriage the couple could still not bare to be apart.

Sandra told him there was support for him in the outside world, and they would be reunited soon when the show comes to and end.

Viewers were in tears watching the emotional reunion.

Harry and Sandra though 😩 #imaceleb

Catching up on #imaceleb and I’ve cried at every single one of them meeting their loved ones. Especially Harry and Sandra 😍

There were tears as John Barrowman was reunited with his husband Scott, and as Fleur East welcomed her sister Keshia.

James McVey also became tearful as he spoke with his girlfriend Kirstie.

Emily Atack joked with her mother Kate, who told her daughter: “I never realised you were such a bad dancer.”

Her dancing in camp has drawn the criticism of James, who claimed his campmates are playing up to the cameras.

The musician said it was only Harry’s attitude that kept him “sane”.

While attempting trying to cover his microphone, he said: “I don’t like to be mean but there’s quite a few actors, people who are acting, people are singing for camera and I’m just here like this is me, I don’t want to show off. It gets a bit frustrating sometimes.”

Who deserves to win I’m A Celebrity? Leave us a comment on our Facebook page @EntertainmentDailyFix and let us know what you think!