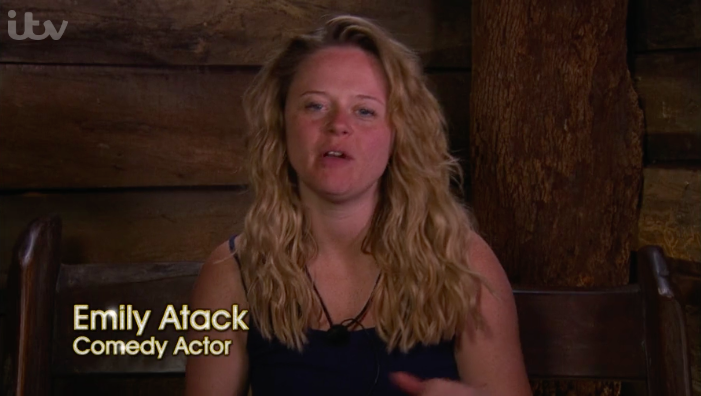 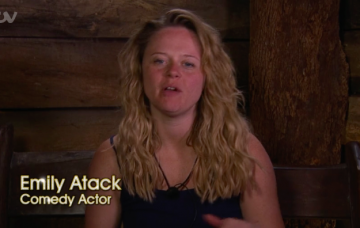 The man who broke her heart has spoken

Emily Atack’s ex-boyfriend Jack Vacher has backed the star to be crowned the winner of I’m A Celebrity… Get Me Out Of Here!.

The 28-year-old actress has made no secret about her heart being broken by her partner of five years, and though the 23-year-old estate agent has “moved on”, he’s still supporting her on the show.

Speaking to the Daily Mirror newspaper, Jack said: “I’m sure she’ll do great.

“I’ve moved on and everything.”

Emily – who has reportedly had high profile relationships with Dougie Poynter and Harry Styles in the past – previously opened up to her campmate, Noel Edmonds, about her heartbreak and confessed she is doing “soul-searching” whilst she’s in the jungle.

She said: “I’m soul-searching. I had a difficult start to the year. I had a break-up after being with someone five years.

“I’d go into the habit of needing that security, love and acceptance from a guy to make me happy.”

It comes after it was reported that ITV bosses are reportedly keen on a romance between Emily and Nick Knowles.

An insider told The Sun: “Producers think Nick and Emily getting together would make good telly. Nick has a type and Emily fits the bill.

“And she hasn’t minded a famous boyfriend in the past. Everyone is watching closely and hoping for a proper spark.