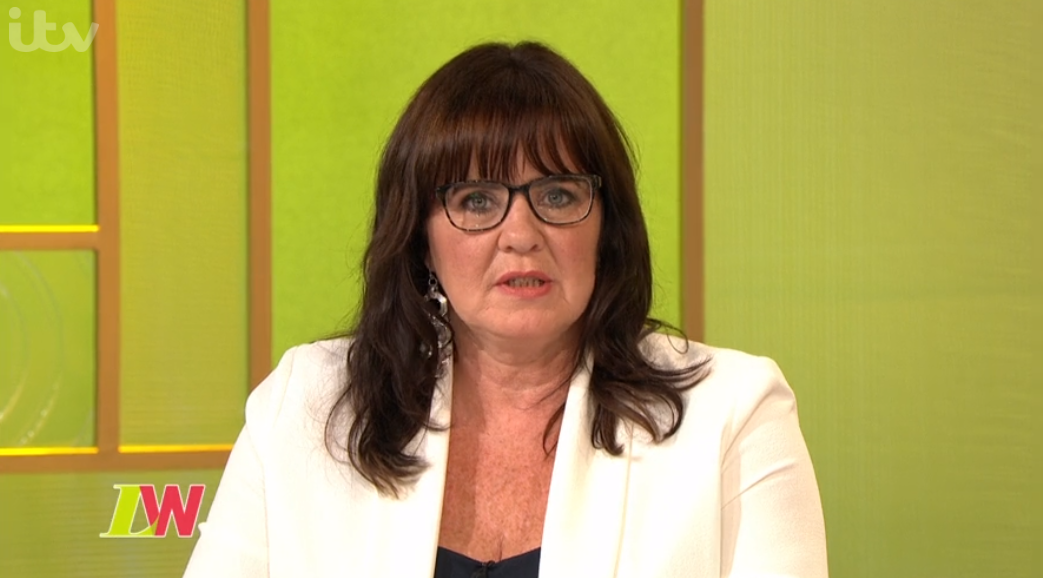 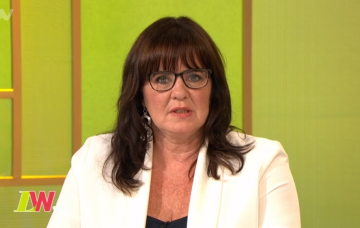 Coleen Nolan has returned to social media to confirm that she is not taking part in this year’s I’m A Celebrity… Get Me Out Of Here!.

The Loose Women panellist, 53, was one of the biggest names rumoured to be heading Down Under after she recently took a break from Loose Women following her row with Kim Woodburn on the show.

Bookies Ladbrokes had placed her odds of going into the Aussie jungle at 4/1.

However, a representative shared a statement to Twitter on Tuesday insisting that Coleen won’t be flying out to Oz to do the show but said she will be watching it from home.

Her rep tweeted: “Hello tweeties – we can confirm that our Coleen is definitely NOT going into the #imacelebrity jungle this year.

“She’s looking forward to watching it from the safety of her sofa tho #DontBelieveTheRumours. (sic).”

Hello tweeties – we can confirm that our Coleen is definitely NOT going into the #imacelebrity jungle this year …. she’s looking forward to watching it from the safety of her sofa tho 😉#DontBelieveTheRumours 🐍 pic.twitter.com/QFx4zWCvUu

It comes after Alex Apati of Ladbrokes previously said: “Her CBB rival Kim Woodburn finished runner-up down under nine years ago, but Coleen will be looking to go one better this year if she decides to enter I’m a Celeb.”

Coleen stepped away from the public eye following a disastrous Loose Women interview with Kim, which was set up by producers in the hope that the two women could bury the hatchet after falling out on Celebrity Big Brother last year.

But it didn’t quite go to plan and Kim ended up walking off set in tears and Coleen was branded a “bully” on social media, an allegation she has vehemently denied.

Following the backlash from the interview, Coleen announced her hiatus from the daytime show, as well as plans to postpone her solo tour that had been due to kick off in January.

Her rep said Coleen was “not strong enough” to withstand the “constant” online trolling she’d received.

A statement from her rep read: “Coleen is devastated to let her supporters and fans down, but is currently not strong enough to withstand this constant unfounded online abuse, so she will be taking time out and spending it with her children and family where she feels loved and respected.”

Coleen’s fellow Loose Women co-stars, Linda Robson and Nadia Sawalha, have since spoken out, saying the team are hoping Coleen will return to work but won’t rush her.

Meanwhile, I’m A Celebrity to set to kick off on Sunday November 18 on ITV.

Dec Donnelly will be returning to host the show alongside his new co-star Holly Willoughby, who is filling in for Ant McPartlin while he takes the rest of the year off to focus on his sobriety.

Are you looking forward to I’m A Celebrity this year? Leave us a comment on our Facebook page @EntertainmentDailyFix and let us know what you think.