Gabby Allen has hit out at her ex Myles Stephenson, who's  currently Down under.

The former Love Island star and the Rak-Su singer went their separate ways in August after around a year of dating amid cheating allegations, and she has now slammed the I'm A Celebrity... Get Me Out Of Here! star after he said on the show last night (20.11.19) that he may struggle to find a "meaningful relationship" after the ITV programme. 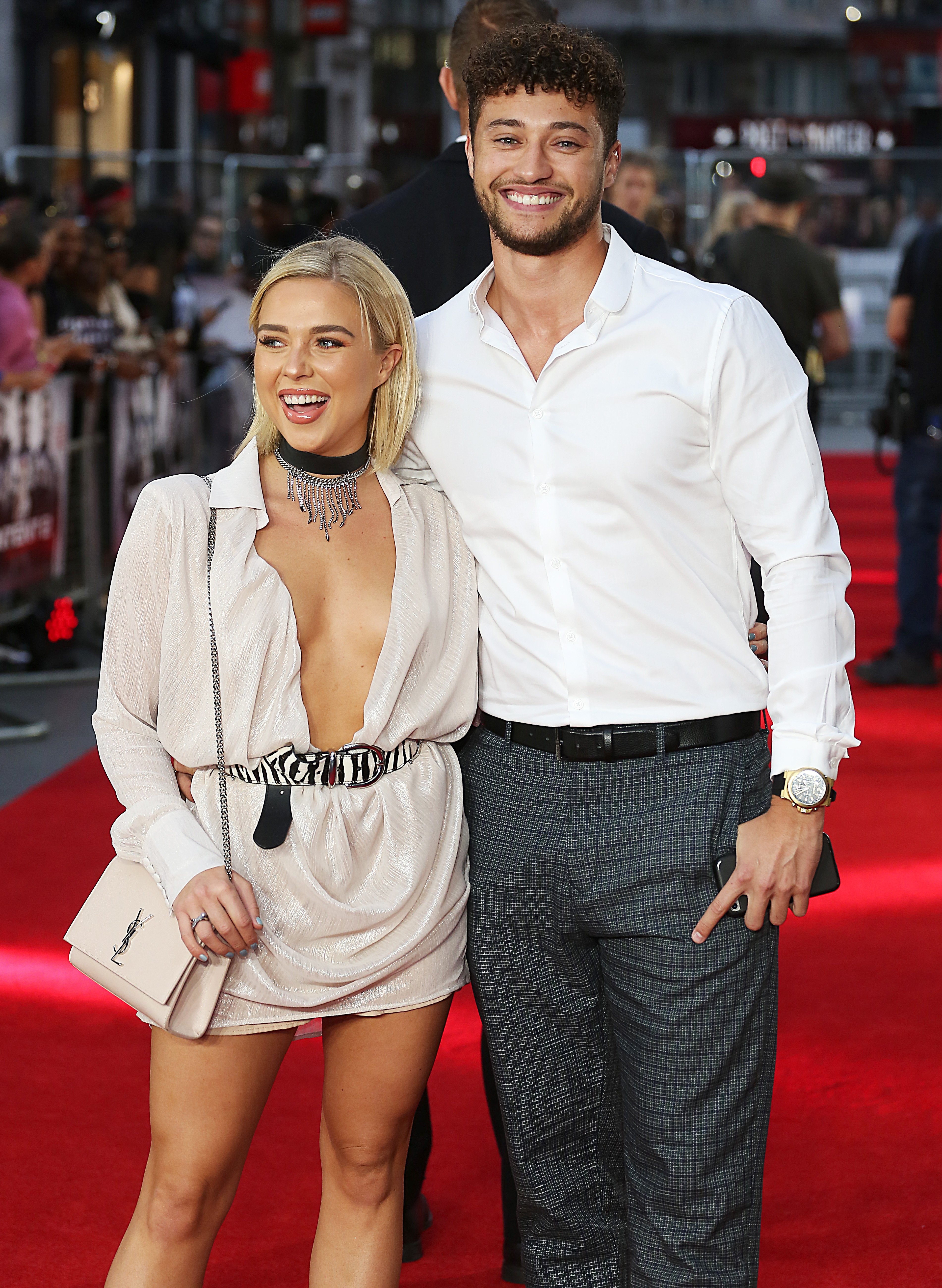 The pair were together for around a year (Credit: Splash News)

Read More: I'm A Celebrity: Viewers are all making the same joke about Nadine's singing

Gabby took to her Instagram Stories to share a picture she had been sent of Myles' head super-imposed onto the body of a leopard, and she wrote: "OMG I'm dead. I'm not even watching the show but people are sending me things like this.

"I didn't know cheating, lying and a whole load of other [poop emoji] came under 'meaningful'. Who knows? Each to their own. (sic)"

Gabby recently admitted she is no longer in contact with Myles. 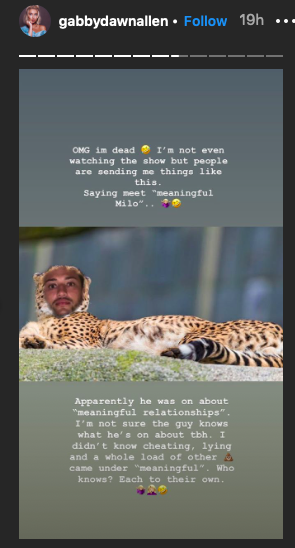 When asked if the pair have stayed in touch, she said: "No. I don’t wish him any harm though. I find it fascinating that people can be friends with their exes.

"You can’t get over someone when you’re still in contact."

Gabby and Myles hadn't been together that long before she moved him into her flat in North London, and things had been going from strength to strength so much so she admitted she could see herself settling down and marrying him.

She said at the time: "He's amazing. We've only been together a year, but it moved pretty fast and we live together in Islington.

"He basically came to my house and never left. We can hear wedding bells. We talk about long-term stuff all the time."

Gabby previously dated fellow Love Island 2017 star Marcel Somerville, but he cheated on her and later admitted he will "always regret" doing so. 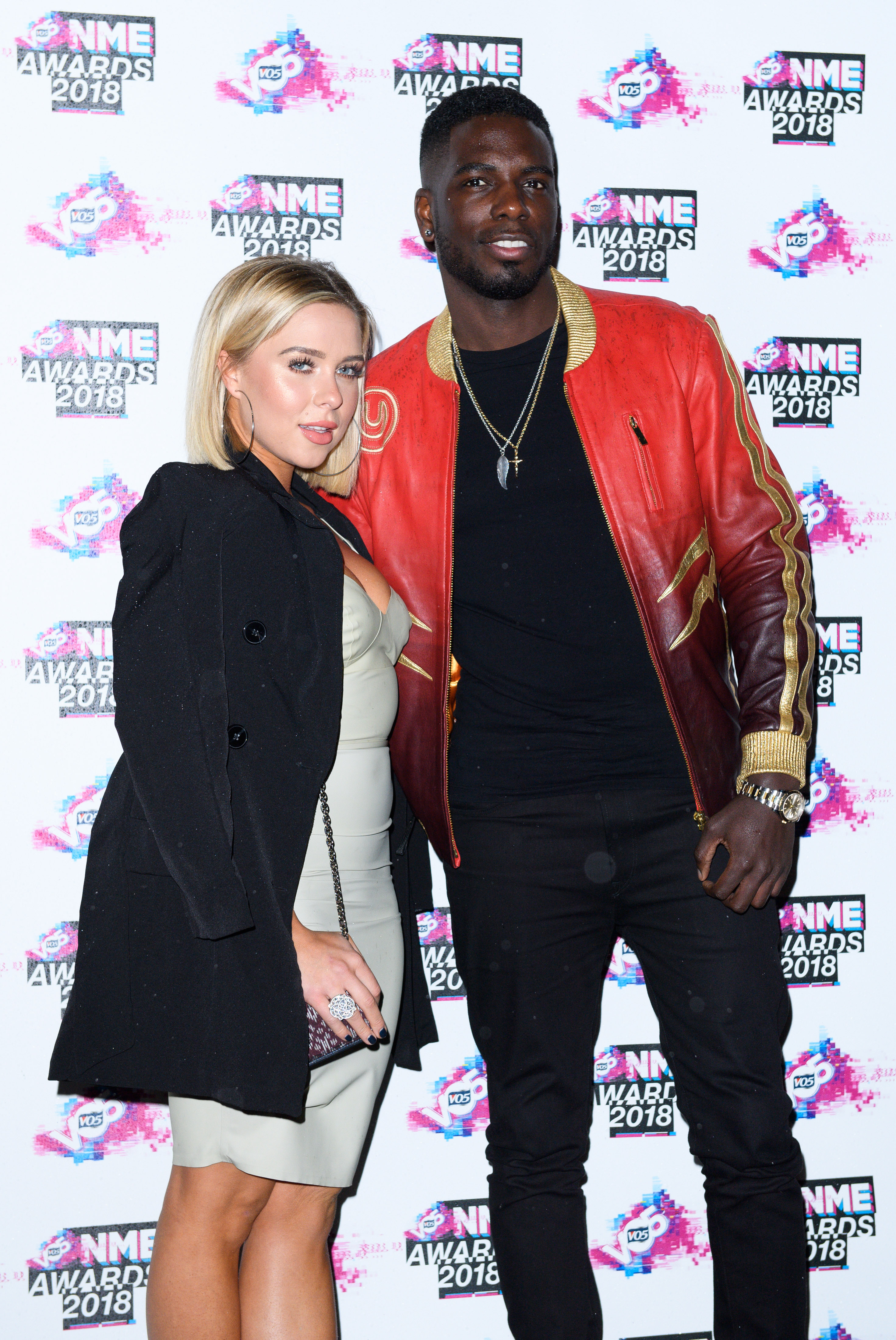 "When there are negative vibes going around, all you've got to pull yourself out of it. Positive vibes. I am very much single at the moment, darling." 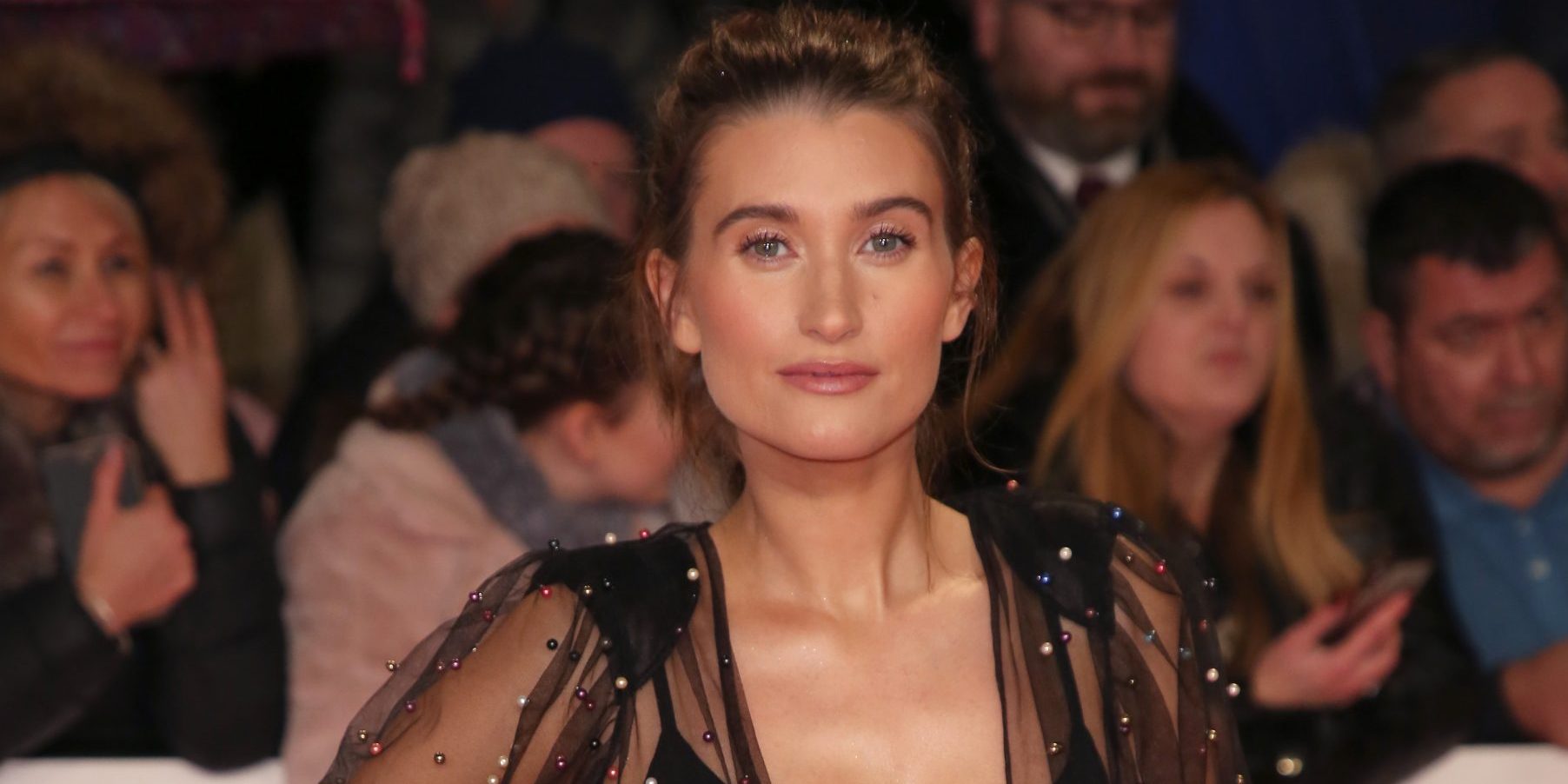