It's the final of I'm A Celebrity... Get Me Out Of Here! tonight (9pm, ITV), and we can't believe how quickly it's come around.

In a special episode that'll go on until 10.35pm, we'll see the final three contestants battle it out to be crowned King or Queen of the Jungle.

But will it be former Eastenders actress Jacqueline Jossa, radio presenter Roman Kemp or Corrie star Andrew Whyment who's celebrating at the end of the show?

We'll have to wait and see. In the meantime, let's have a look at what the bookies reckon… 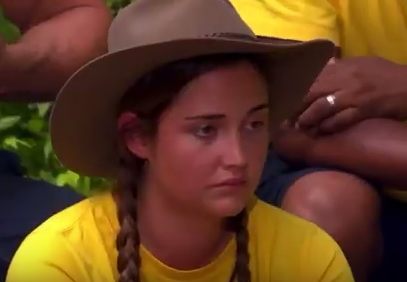 Jacqueline Jossa has been at the centre of a public spat (Credit: ITV)

It's been a brilliant series so far, with plenty of funny (and disgusting!) moments to keep us viewers entertained.

Then there was the horrifying footage of Caitlyn Jenner having to share a tank full of slithery snakes.

However, all good things come to an end, and following GMB presenter Kate Garraway's exit from the show last night, we're down to the final three.

In anticipation of tonight's big climax, bookmaker William Hill has released its odds on who will be crowned champion.

And it turns out there is one very clear favourite as things stand. 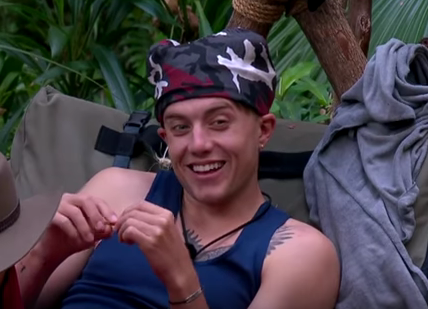 Roman Kemp is seen as an outsider to win the show (Credit: ITV)

Capital FM presenter Roman is the bookies' outsider at 9/1 – surprisingly long odds considering there are only three people left.

William Hill has set the odds on Jacqueline winning at 3/1.

With Roman and Jacqueline's odds set, that just leaves one contestant – the bookies' favourite to triumph in the jungle tonight. 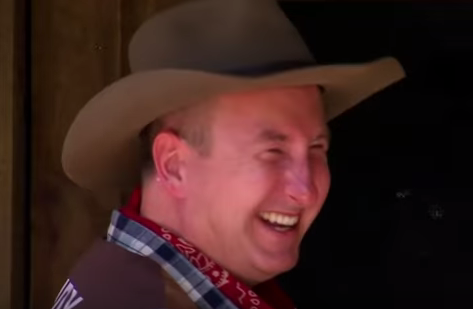 And it is, of course, soap favourite Andy.

The 38-year-old, who plays Kirk Sutherland in the ITV soap, has been an absolute joy since this series of I'm A Celebrity began.

And William Hill has slapped odds of just 4/11 on him taking the honours in Australia.

Guess we'll find out if the bookies are right when the show is screened tonight. Don't miss it!