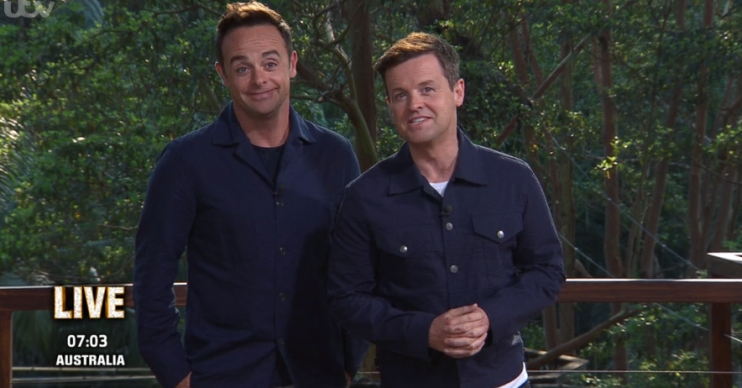 New analysis shows she is a favourite to win

Even though the new series of I’m A Celebrity has only just begun, bookies have already predicted who could win the show.

Bookmakers bwin have said former EastEnders actress Jacqueline Jossa could be crowned Queen of the Jungle this year.

The bookies have analysed every episode of the jungle-themed show to discover what it takes to become King or Queen of the Jungle.

The results show which career has the winning edge and which age and gender have won the most series and trials.

The anaylsis also revealed who is most likely to leave first and do the Bushtucker trials.

With age, gender and career on her side, Jacqueline could win the series.

The analysis claimed that at 27 years old, the star has a “higher chance of winning and doing better in trials, falling in the under 30 categories”.

Meanwhile, three of the previous winners have all been actors, putting Jacqueline in “good stead for the series”.

According to the research, two other contestants stand out in the analysis.

Myles Stephenson is another favourite as he’s also under 30 and “shares the combination of being selected for lots of early trials and performing relatively well in them”.

The third likely star to win the series is Caitlyn Jenner as she has both reality TV and sporting experience.

Last night’s episode saw the campmates of Snake Rock take on a Bushtucker trial to get back to the main camp of Croc Creek.

The group had to each put their head into a perspex helmet, which is then filled with a different critter.

I feel like this is too soon to cry but I’m going to cry.

Jacqueline was left in tears during her turn but still managed to bag two stars, meaning two meals for camp.

Before her challenge, she said: “I feel like this is too soon to cry but I’m going to cry.”