Ant and Dec are so keen to see Piers Morgan take part in the next series of I’m A Celebrity that they’ve offered to pay his fee themselves.

The Geordie presenters, 43, admitted the Good Morning Britain co-host is on their list of preferred candidates for the jungle reality show - but joked the motormouth Piers has backed away from signing up.

Addressing Piers’ fellow GMB presenter at Royal Television Society conference, Dec indicated he and Ant could make it happen if the ex newspaper editor is willing to take up the challenge.

"There is a guy who sits in this seat next to you who has said he would do it for a certain amount," Dec is reported to have said. 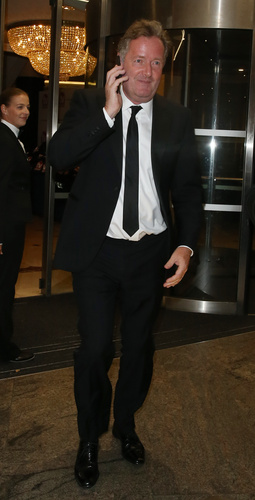 Who wants to see Piers in the jungle? (Credit: WP Pix / SplashNews.com)

"Piers has said he would do it for a certain amount of money, which I think we could meet, but he keeps on wriggling out of it."

TV personality Piers, 54, has previously hinted it would take £10million for him to "fly in and win" the long-running show.

He keeps on wriggling out of it.

It is thought Noel Edmonds has commanded the biggest I’m A Celebrity fee to date, believed to be around £600,000, as a late entrant last year.

Dec also suggested another top priority get for the 2019 is ex This Morning host - and Piers’ frequent GMB stand in - Richard Madeley. 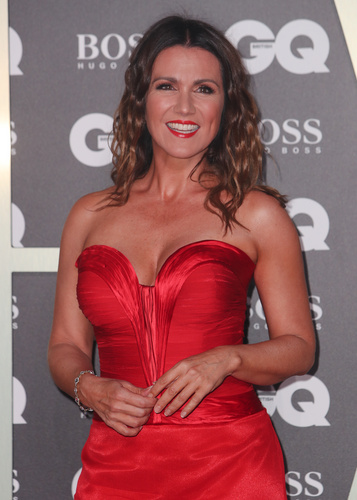 Ant and Dec told Susanna Reid they are keen on getting Piers to sign up (Credit: SplashNews.com)

He explained: "We have a list that we get every year and we add to it and subtract from it."

Ant also named DJ Tim Westwood and Newcastle footballing legend Alan Shearer as big names on their "endless" list they’d like to see in the camp.

I'm A Celebrity is expected to return to ITV in late November.

What an incredible series! 🎉 What are we going to do without these faces on our telly every night? 😢 #ImACeleb