Alice Fevronia and Henry Bird from The Great British Bake Off are reportedly dating.

The new couple have been doing battle in the GBBO tent, but now Alice has shared a snap on social media that show the cute couple having fun off-camera.

The Sun quotes a source as saying: "Alice and Henry hit it off from the start as they have a lot in common. They confided in each other a lot during the process, which can be quite intense at times.

Since filming finished they have been spending more time together — including a few dates.

"And since filming finished they have been spending more time together — including a few dates.

"It is early days but they are a lovely couple and seem very happy."

Nothing beats a sunny bank holiday weekend!! It was wonderful catching up with friends and @henryfabird It’s Bake Off Eve and I am SO EXCITED!! 🍰 #gbbo #gbbo2019

In a recent Instagram post that showed the couple frolicking on the banks of the River Thames in London, Alice said: "Nothing beats a sunny bank holiday weekend!!

"It was wonderful catching up with friends and @henryfabird It’s Bake Off Eve and I am SO EXCITED!!" 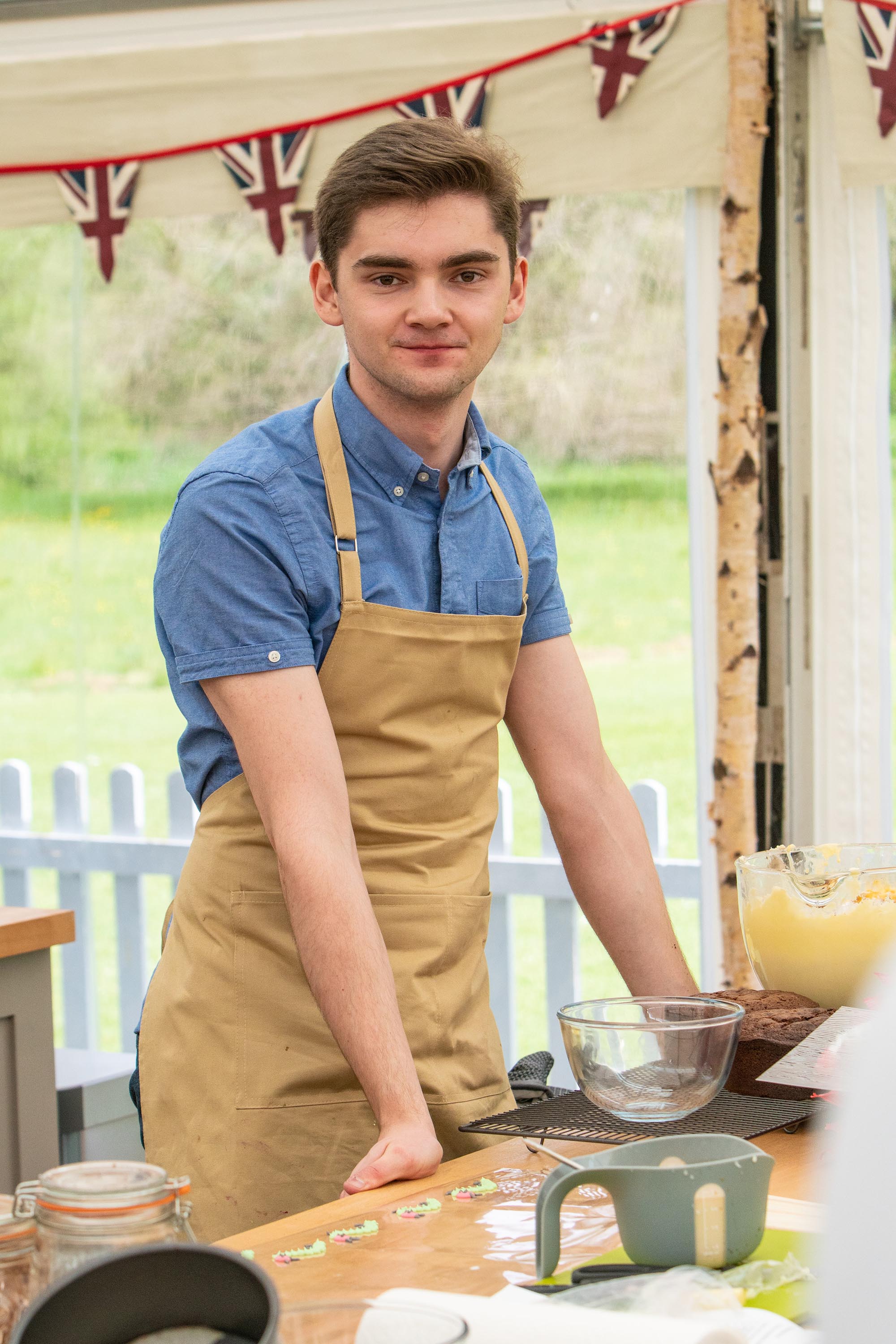 Henry has spotted out and about with Alice (Credit: Channel 4)

Some of Alice's 12,8000 followers commented on the happy couple.

"Such a beautiful couple," another commented.

Former contestant Dan Chambers, who was eliminated in week one, also left a message: "You guys!!!" 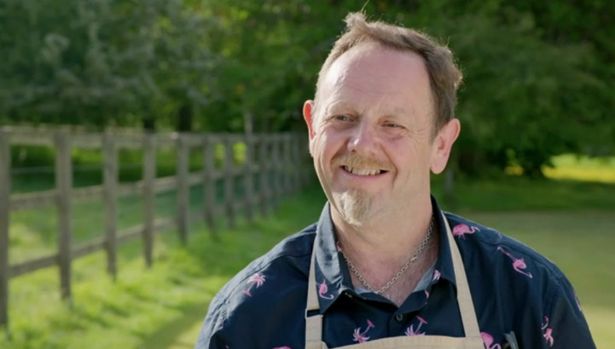 Phil Thorne is out of the competition (Credit: Channel 4)

Meanwhile, there has been more reaction to Phil Thorne's shock elimination this week.

The 57-year-old truck driver was eliminated from the competition after failing to impress in Dairy Week, but says he didn't feel as much "pressure" as some of his younger co-stars.

It wasn't just Phil's baking that got fans of the show talking... his resemblance to Emmerdale character Dan Spencer, played by Liam Fox, didn't go unnoticed!

"Phil looks like the guy called Dan in the garage on Emmerdale! #bakeoff" commented one on Twitter.