Julie Malone, star of Gogglebox, has revealed her new slimmed down look after embarking on a two-week liquid diet - and fans think she looks great.

Julie appeared on the latest episode of the hit Channel 4 show and looked fabulous as she chatted about this week's telly with her family. 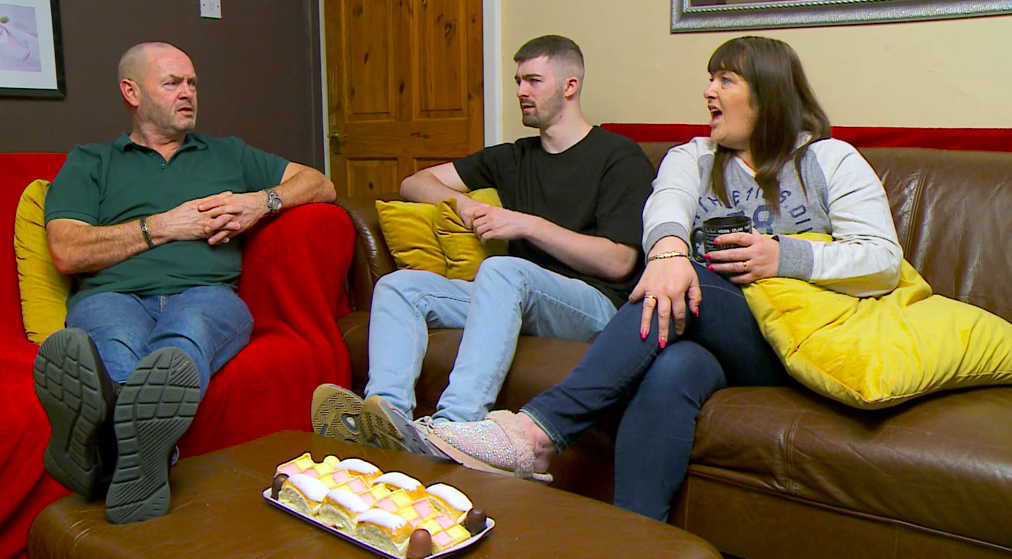 But while viewers were quick to compliment her weight loss efforts, Julie's hubby Tom and son Tom Jr were only prepared to rib her.

Julie was seen telling them that her ideal day would be spent on her own, where she didn't have to listen to any family members demanding her attention. 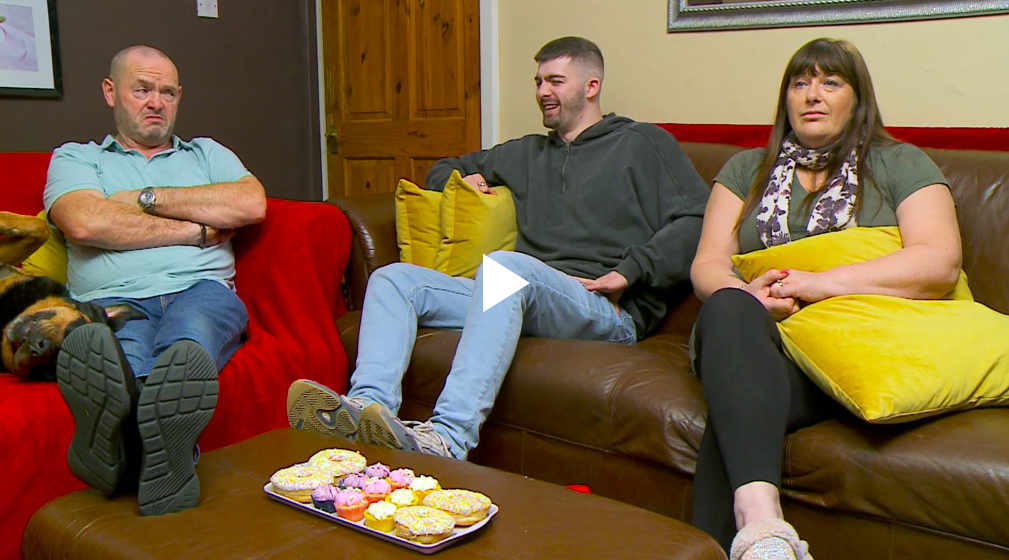 The star wasn't impressed when her husband and son began ribbing her (Credit: Channel 4)

While faced with a plate of delicious cakes, Tom told his wife: "You're moody, aren't you?"

Tom Jr added: "Put mum on a liquid diet and she's angry all the time!

Julie shot back: "No it's not. It's got nothing to do with that." 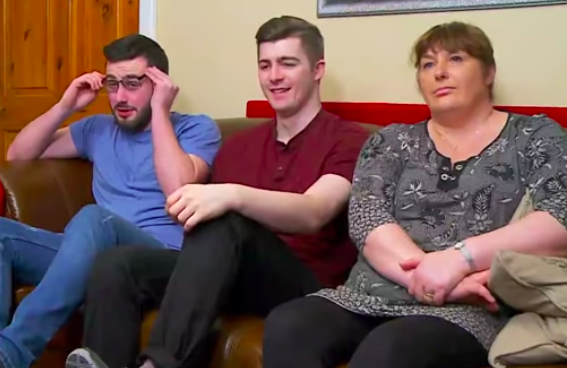 Julie, pictured with her sons, before beginning her liquid diet (Credit: Channel 4)

Fans were quick to support the Gogglebox favourite, with one tweeting: "The Malone boys are on thin ice with Julie after those comments! #Gogglebox."

Another tweeted: "Julie might be angry on her liquid diet but she looks FANTASTIC @TomandJulieMalone #Gogglebox."

A third added: "@TheMalonesGB you are looking great Julie and your haircut was fab x."

Julie has since logged onto the social media site and thanked her fans for their compliments.