Channel 4 viewers couldn't believe what they were watching last night as a Gogglebox star correctly predicted the name of the royal baby - before it was revealed to the public.

Jenny Newby, from Hull, appeared to get Archie's name in one guess while chatting with pal Lee Riley during Friday night's episode (May 10).

However, recording for the show took place before Prince Harry and Meghan Markle announced how the new arrival would be known.

Seen watching a news report about Archie's birth, Jenny told her sceptical mate she reckoned the couple's first child might be called 'Archie'. 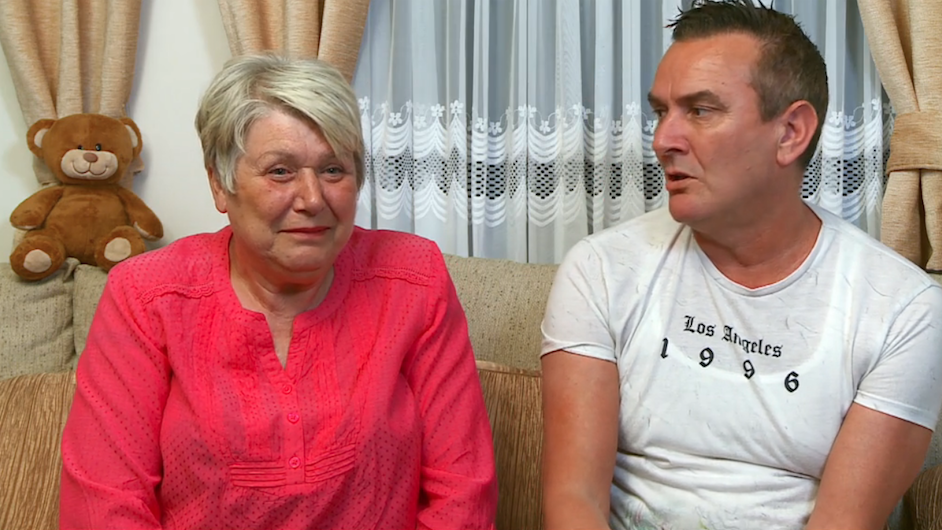 How did she know?! (Credit: Channel4.com)

"I think Archie would suit him lovely," she said.

Reacting to shocked viewers on social media, the show's creator addressed fans and confirmed Jenny had taken her guess ahead of time.

Jenny did genuinely guess the name Archie before it was announced.

Tania Alexander tweeted: "I would like to confirm that our Jenny did genuinely guess the name Archie before it was announced."

But 'Mystic Jenny' also had an emotional moment after Lee mentioned how proud Harry's late mother would've been at the birth of her grandson. 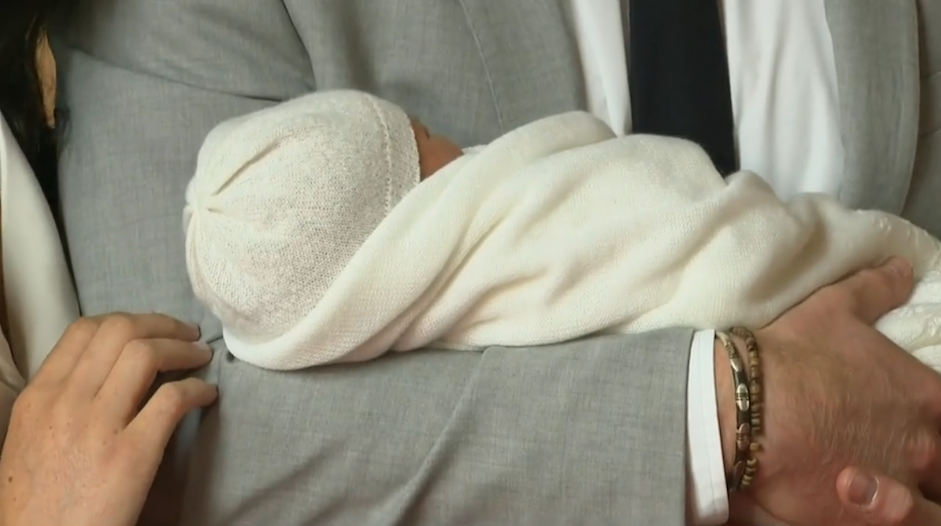 "Don't say anything about [Diana] or it'll make me cry," she sobbed.

"Oh for [bleep]’s sake," Lee sighed as he rolled his eyes.

Fans were knocked for six by Jenny's correct prediction, with many expressing their astonishment on Twitter.

"#Gogglebox how on earth did Jenny @leegogglebox guess the name Archie 👀😂 #royalbaby," wondered another. 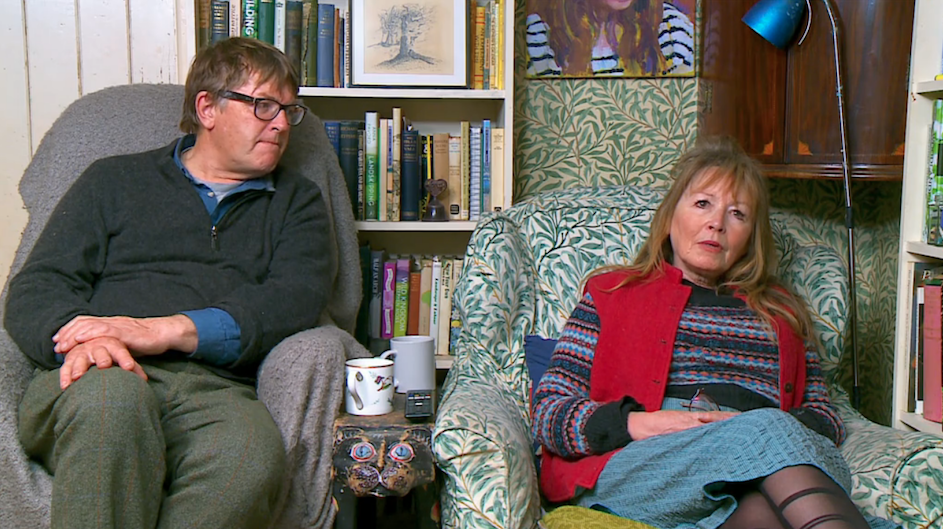 A third gasped: "As if Jenny called it! #Archie #gogglebox."

Another Goggleboxer, Giles, suggested the naming might be opened up for a public vote.

"They're very inclusive," he reasoned to Mary, referring to the Duke and Duchess of Sussex.

"You can't do that," Mary replied, adding: "You can't have Boaty McBoatface."

- Gogglebox airs on Friday nights at 9pm on Channel 4