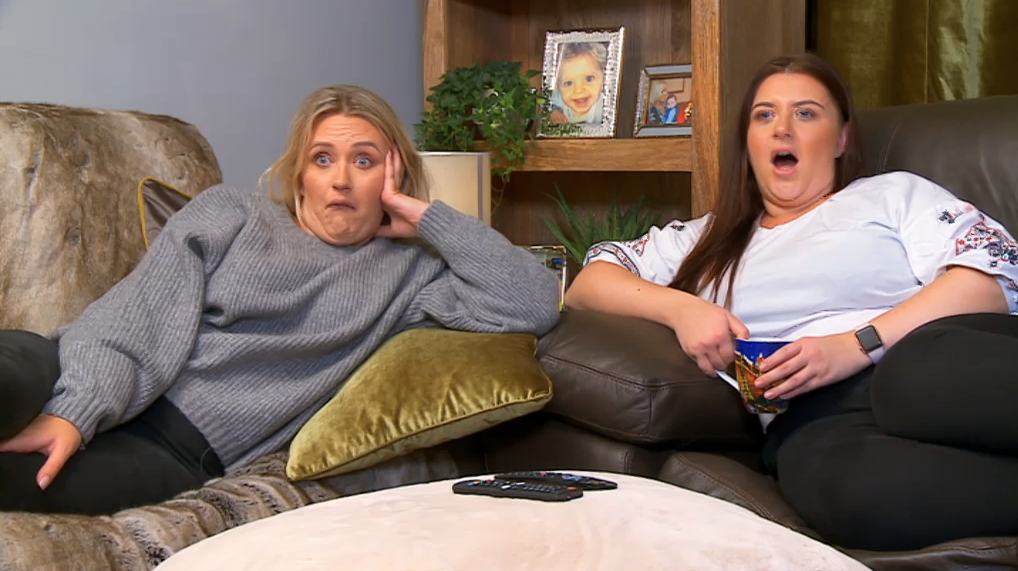 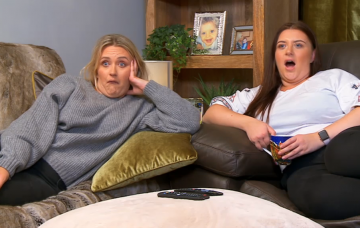 Fans called the segment the funniest in Gogglebox history

The stars of Gogglebox could barely believe their eyes as they reviewed explicit scenes from a saucy dating show during Friday’s episode.

Show favourites such as Giles and Mary admitted they felt sickened by the sight of would be partners in the buff and the Michael family cringed as one as genitals were unveiled while watching Channel 4’s Naked Attraction.

But their hilarious reactions were lapped up by Gogglebox viewers in the final segment of the programme.

Naked Attraction features romantic hopefuls who pick their prospective partners by looking at individual bits of their body.

However, private parts seem to be the primary focus of the inspections – and not all of the Goggleboxers were impressed.

“That’s a lot of vagina,” reflected Michael family mum Carolyne as female lower halves were unveiled to a male contestant.

“It’s making me feel a bit ill,” Stephen Webb confessed to his mum, sitting on the sofa next to him.

And Mary Killen was outraged after the male contestant admitted he found slender arms more “fun” for tying up.

“How disgusting!” she fumed.

Her partner Giles Wood agreed: “I feel a bit queasy after that.

“I feel I’ve been on a Ryanair flight. It was definitely a no frills experience. A bit raw.”

But despite her fellow Goggleboxers’ aversion to the sight of the nudey daters, Bristolian Marina perked up when the male contestant stripped off himself and demonstrated his pelvic flexibility.

And as the male contestant wiggled his hips and rotated his genitals, she exclaimed: “Oh I say… Wow!”

Viewers were in hysterics, rating the segment as one of the funniest in Gogglebox history.

#Gogglebox watching Naked Attraction is the best bit of telly you gonna ever watch! 😂

Nah #Gogglebox had me in tears at the end when naked attraction came on. “how does he get it to spin like that” 😂