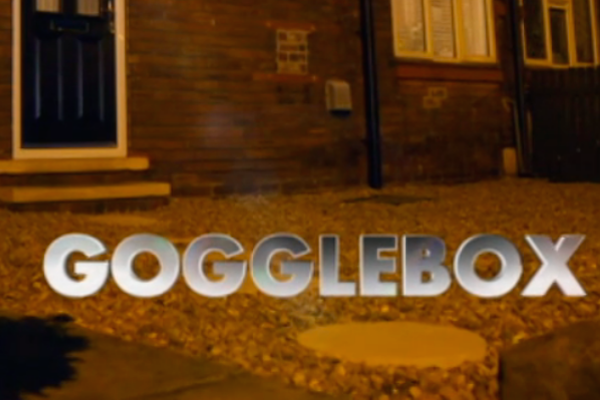 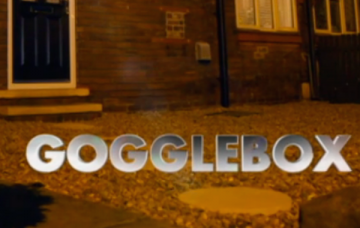 Gogglebox viewers released their inner Scrooge as the first Christmas adverts of 2018 were shown during the breaks — more than seven weeks before Santa makes his rounds.

Fans of the show were stunned when Channel 4 aired festive commercials from Asda, Aldi and Currys PC World last night.

And they were quick to share their disapproval on social media.

One viewer tweeted: “There should be a law prohibiting Christmas ads before Guy Fawkes night.”

Another wrote: “Oh dear God Christmas bloody adverts and we haven’t even had fireworks night.”

Asda. You can sod off with your bloody Christmas advert. Get in the bin. #Gogglebox

Xmas advert on and fireworks kicking off outside. #gogglebox pic.twitter.com/lrhH82eTyG

There should be a law prohibiting Christmas ads before Guy Fawkes night. @asda @LidlUK 😡😡 #Gogglebox

He is shown behind the wheel of a truck, bearing an uncanny resemblance to the famous Coca-Cola lorry, when disaster strikes and it is left teetering off a clifftop, mirroring the finale of The Italian Job movie, starring Michael Caine.

* Gogglebox airs on Fridays at 9pm on Channel 4.

Is it too soon for Christmas ads or do you love them? Leave us a comment on our Facebook page @EntertainmentDailyFix and let us know what you think!