Sandra Martin, former star of Channel 4's Gogglebox, is feeling "low and lost" after losing her teeth on a wild night of clubbing.

Taking to social media, the Londoner revealed she feels unable to leave her home and has been "crying" after misplacing her dentures.

She told her followers on Twitter that she was on a night out after a holiday in the Canary Islands when disaster struck.

TO MY FANS. FAMILY AND FRIENDS. I SANDRA MARTIN FROM GOGGLEBOX DAYS IS VERY UPSET NOW..AFTER COMING BACK FROM GRAND CANARY ISLANDS I WENT CLUBBING AND HAD SO MUCH RUM AND LOST MY TEETH AND TING XXXX FEELING LOW AND LOST &CRYING. BECAUSE I CAN'T GO OUTSIDE ...

She tweeted: "To my fans. Family and friends. I Sandra Martin from Gogglebox days is very upset now.

"After coming back from Grand Canary Islands I went clubbing and had so much rum and lost my teeth and ting xxxx. Feeling low and lost and crying. Because I can't go outside..."

Sandra's followers rushed to check she was okay and offer advice, with some even offering their own stories of toothlessness to make her feel better. 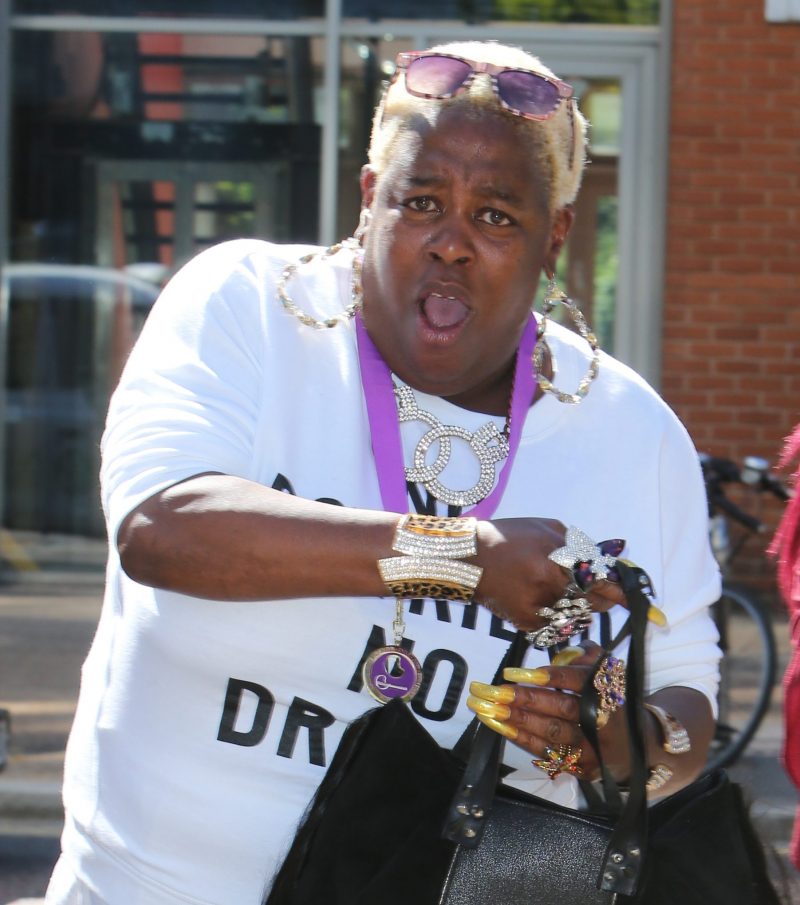 One wrote: "I know how you feel, I've knocked out front teeth after rum, vodka, gin lost a fight with the floor, I think."

Another replied: "Oh Sandra, you poor thing. Get to the dentist, put a scarf over your mouth until you get there... I know you feel low but you will look back at this post soon and laugh xxxxxxx."

Feeling low and lost and crying. Because I can't go outside...

Someone else tweeted: "Ooh babes, sorry to hear you're upset... [you'll] soon be smiling again..."

A fourth told her: "I don't have teeth. Well just two at the top. It's not the end of the world. Smile."

Sandra was among the original lineup of Gogglebox when the show first aired in 2013, regularly appearing alongside good pal Sandi Bogle. 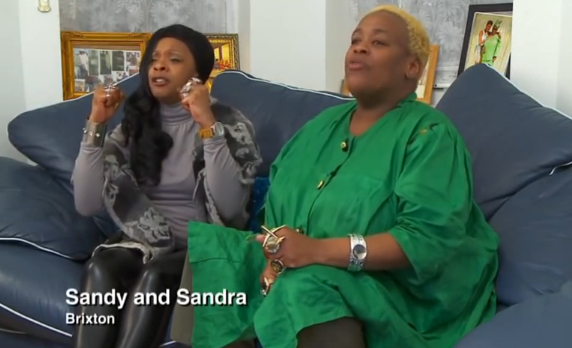 But in 2017, she announced plans to leave the programme.

The professional couch potato featured on This Morning and revealed that it just wasn't the same without her sidekick Sandi, who left the year before to pursue other projects.

For a time Sandra appeared on Gogglebox with her daughter, Chanchez, but admitted finding it difficult.

Sandra discussed her plans to leave the show on This Morning (Credit: ITV)

She told hosts Eamonn Holmes and Ruth Langsford: "I'm moving on and keeping up with the times.

"My daughter came on after, and I always said it wouldn't have been the same with her, as there are certain subjects I couldn't discuss."