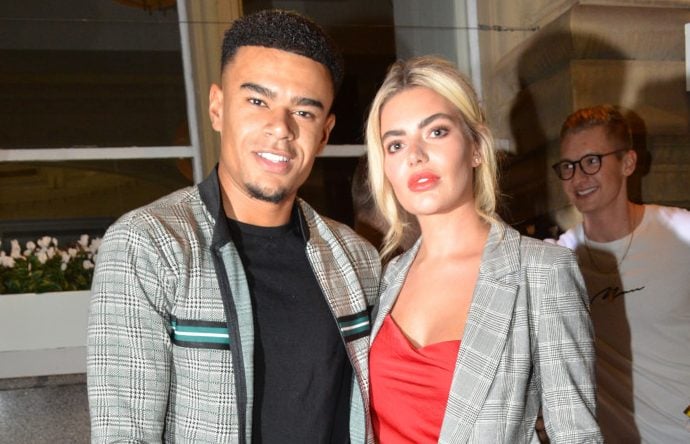 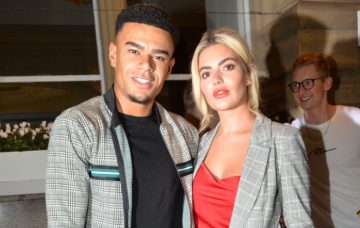 The line-up is now complete!

Former Love Island favourite Wes Nelson has been announced as the final celebrity skater for Dancing On Ice.

The 20-year-old design engineer, who found fame on this year’s ITV2 dating show, said he’s excited but “intimidated” to be joining the ice skating programme.

He said: “Gemma Collins is going to wipe the floor with me, I’m super intimidated. I’ve been looking at the line up thinking ‘oh my gosh!’

“Of course you’ll be seeing my hips on the ice and the hips don’t lie!”

Naturally, the star’s 1.6 million Instagram followers were THRILLED by the announcement, which was made on Maya Jama’s BBC Radio One show on Friday.

One said: “And FINALLY I have a reason to watch the next season of DOI.”

Another wrote: “You are going to be class and smash it!”

A third confident fan predicted: “Not even started yet but my guess is he will win, got some right move.”

Wes found fame – and love! – on this year’s Love Island, leaving the show with a new girlfriend in the form of Megan Barton Hanson.

Wes isn’t the first Love Island star to sign for Dancing On Ice – and he has big skates to fill!

Former Love Island winner Kem Cetinay took part in Dancing On Ice 2018 and made it to fourth place with his pro skater partner Alex Murphy.

The announcement about Wes means the Dancing On Ice 2019 line-up is now complete.

Last year’s Dancing On Ice was won by former X Factor and I’m A Celebrity contestant Jake Quickenden, who beat Corrie’s Brooke Vincent in the finale.

Holly Willoughby and Phillip Schofield will return to host the show once again, while skating duo Torvill & Dean will lead the judging panel.

Dancing On Ice returns to ITV in January.

Are you excited about this year’s line-up? Leave us a comment on our Facebook page @EntertainmentDailyFix and let us know what you think!