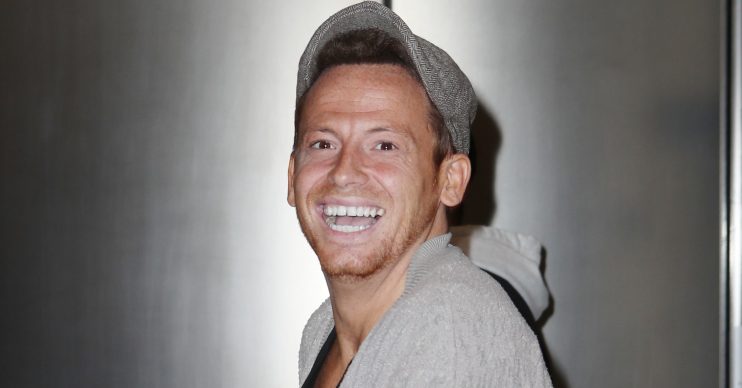 He said he isn't "great" at training

Joe Swash has admitted he’s GAINED weight since training for Dancing On Ice.

Joe, who welcomed a son, Rex, with girlfriend Stacey Solomon in May this year, told Entertainment Daily: “Since the baby’s been born and when Stacey was pregnant, so for about a year and a half now, I haven’t touched the gym.

“I haven’t touched the gym. I’m not great at training either.

I’m a couple of pound heavier than I was when I started.

He joked: “If I continue putting weight on like I am now, in March I’ll be [expletive] too big for the ice! My belly’s getting bigger too!”

Joe also gushed over Stacey as he’s been spending a lot of time away from home training for the show.

He continued: “Stacey is amazing. It’s one of those things, we have just got to do it. We’re both really busy but we’ve got to make a living haven’t we?

Me and Rex getting into the Christmas spirit❤️

“When she is really busy I’ll do a bit more and then when I’m really busy – so it works out nicely.

Speaking on her podcast, Here We Go Again, Stacey said Joe “resented” her after their son Rex was born.

She said: “It’s funny because I knew you resented me.