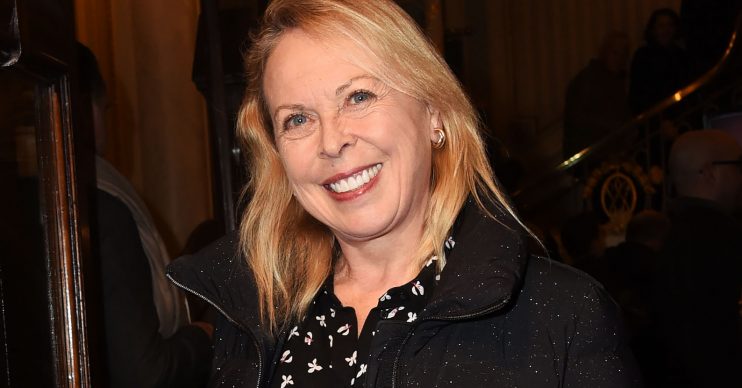 Former Olympian and Dancing On Ice star Jayne Torvill is preparing to have an operation on her spine.

The 62-year-old gold medallist, who stars in the ITV competition with fellow ice skating legend Christopher Dean, has revealed she is due to go under the knife in 2020 because of a cyst.

Jayne said the condition, which is a result of pushing her body to its limit for years, is “bad” although it’s “under control” at the moment.

She said: “When it’s bad, it’s bad. Touch wood, at the moment it’s under control. But surgery is in my future.”

Her skating partner Chris underwent surgery earlier this year and has since learned to live with all the aches and pains that follow a life of commitment to the sport.

In a chat with The Sun on Sunday’s Bizarre on Sunday Column, he said: “I’ve still got loads of injuries. They don’t go away, you just live with them. If I was a racehorse I’d be mincemeat by now.”

Elsewhere, Jayne and Christopher recently claimed that the first same-sex couple to appear on Dancing on Ice will have a huge “responsibility”.

The two head judges are excited to be welcoming former Steps singer Ian ‘H’ Watkins and pro Matt Evers as first same-sex partnership in the history of the show.

When it’s bad, it’s bad. Touch wood, at the moment it’s under control.

Christopher said: “They have a responsibility as I think a lot of people will be watching them. I’m really fascinated to see how they treat the partnership, and what they do with it.”

Dancing On Ice is set to return for a new series in January.

One of the stars lined-up for the show, TV’s Michael Barrymore, has already had to quit after hurting himself during training.

He reportedly fell over and injured his wrist, forcing him him out of the running ahead of the show’s launch – leaving his pro partner Alex Murphy, who has also had to quit, absolutely “heartbroken”.