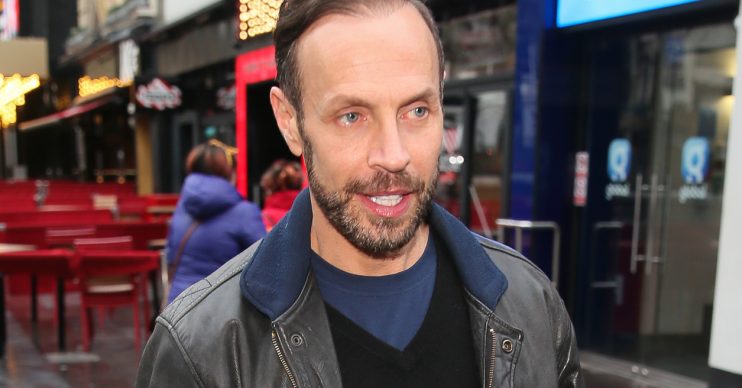 He left the show last year

Former Dancing On Ice judge Jason Gardiner has branded Phillip Schofield and Holly Willoughby “fake” as the presenting duo prepare to host the launch of the new series.

The choreographer, 48, admitted he was upset with the pair – as well as skating partners Jayne Torvill and Christopher Dean – for failing to contact him after he left the show last year.

In a chat with The Sun on Sunday newspaper, Jason said: “Since it was announced I was leaving the show I’ve had nothing from Phil and Holly. Not even a text message. It is hurtful, especially because when Phillip was getting a lot of negative attention recently I sent him a message of support.

“I thought they would get in touch but I’ve learned this industry is full of fake and disingenuous people. Christopher Dean and Jayne Torvill – who are idols of mine – didn’t contact me either.

“The only person who sent me a text message was Ashley Banjo. It’s upsetting, because I really ­valued these people, and I can’t understand why they wouldn’t get in touch. It doesn’t take much to send a message or a DM.”

This industry is full of fake and disingenuous people.

Speaking further, Jason said he thought he was “part of the Dancing on Ice family” but saw that he is “obviously” not.”

Read more: Dancing On Ice’s Ben Hanlin ‘in agony’ after falling face-first onto the ice

Jason has been replaced on the programme by actor and presenter John Barrowman, 52.

But in a chat with The Sun‘s Bizarre TV column last month, John said he hadn’t spoken to Jason since accepting the Dancing On Ice job.

Insisting there shouldn’t be any hard feelings between the two of them, former Doctor Who star John said: “I haven’t spoken to Jason since I got the role. We have Instagrammed each other and liked some posts, I haven’t rung him.”