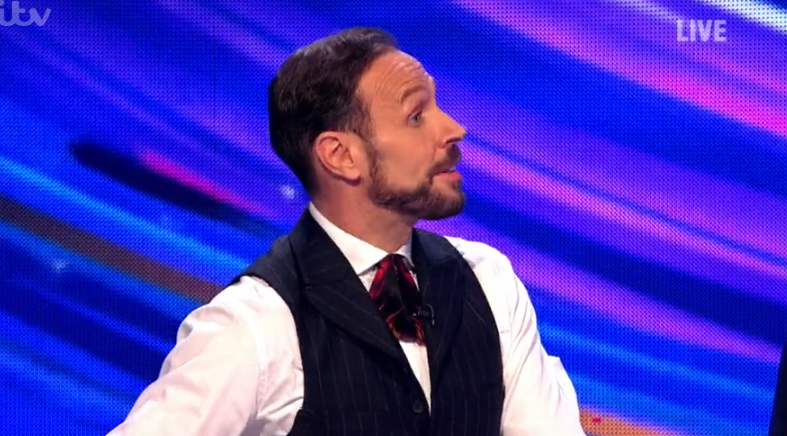 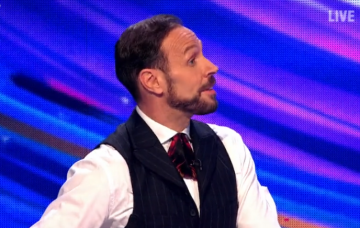 Jason Gardiner has spoken out following his heated row with Dancing On Ice contestant Gemma Collins during Sunday night’s show.

The pair became embroiled in a row after he criticised her performance with Gemma accusing him of “selling stories” about her and Jason branding her a “brat”.

However, Jason has now denied “selling stories” about the TOWIE star and hopes people will “wake up” and “stop believing the BS that comes out of Gemma’s gob”.

Following Gemma’s allegation about Jason, the journalist at the centre of the “selling stories” storm cleared things up on Twitter.

He wrote: “For the avoidance of any doubt, @officialJasonG gave me an interview to promote #DancingOnIce in which I asked him about (among many other things) the incident involving Gemma. He simply gave his honest opinion.”

Jason, 47, replied: “I really appreciate this. Being wrongly accused of ‘selling stories’ was a blatant attempt to defame my character.

“I know you didn’t have to make this statement but hopefully now people will wake up & stop believing the BS that come out of @missgemcollins gob (sic).”

Thank you Simon. I really appreciate this. Being wrongly accused of “selling stories” was a blatant attempt to defame my character. I know you didn’t have to make this statement but hopefully now people will wake up & stop believing the BS that come out of @missgemcollins gob.

It comes after Gemma lashed out at Jason during last night’s Dancing On Ice.

Giving feedback on her performance, Jason told her: “I know you were channeling Marilyn Monroe… There wasn’t any elegance like you were saying in the VT. She has to be elegant.

“She is a woman in control of her femininity. You were all over the place hun. And as Ashley [Banjo] said, there’s not enough skating. This is your second skate now. You need to up the ante.

However, before he could continue, she interjected and fumed: “Can I just say one thing? Maybe if you didn’t sell stories on me, I wouldn’t have been so upset this week.

“So take that! Boring, boring! Don’t sell stories on me.”

Jason hit back: “This doesn’t help your cause. It shows you’re just a brat. Listen to what we’re saying.”

Meanwhile, on Monday, Gemma’s professional skating partner defended her outburst during an appearance on Heart Radio.

He said: “First and foremost, I will defend Jason. Yes, there wasn’t a lot of content… we didn’t have a lot of rehearsal time with her this week.

“She respected that, however, word has it he sold some stories and she went for gold.”