Dancing On Ice winner James Jordan now needs an operation on his arm after injuring it so badly while rehearsing for the show.

The 40-year-old Strictly star almost had to pull out of the final because he was in so much pain yet he managed to push on and perform, winning the trophy with skating partner Alexandra Schauman.

James relied on physiotherapy and painkillers to get him through Sunday's show, but now he is having to take more serious measures after he 'lost the use of his arm'. 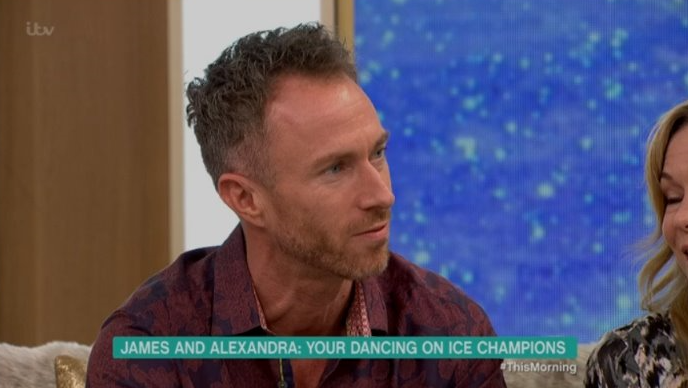 James has been in a lot of pain (Credit: ITV Hub)

James told The Sun: "When I woke up on Sunday morning I said to producers: 'I'm out. I'm not going to be able to perform because of my shoulder'. I could not lift my arm.

"Sharon, the show's physio, is the only reason I got to perform on the night. I said to her: 'Do whatever you can to get me through these three dances and I'll love you forever,' and she did." 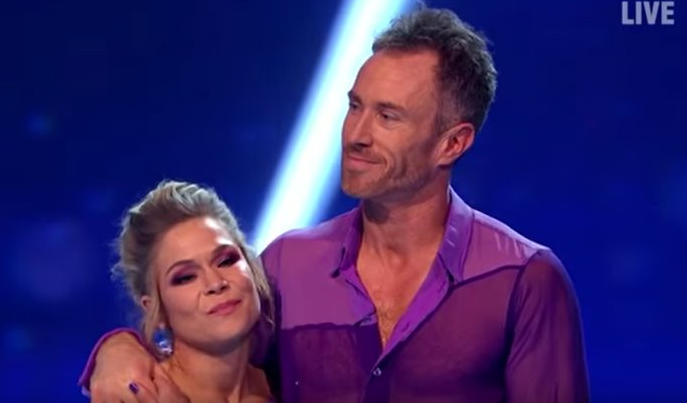 He managed to make it to the final with Alexandra (Credit: Dancing On Ice YouTube)

Read more: Matt Evers reveals Gemma Collins was threatened with a shovel by a stranger before DOI final

James, who is married to dancer Ola Jordan, 36, has been up against it physically since joining the ITV show.

He already has arthritis in his hip and he suffered a hernia in the earlier stages of the competition.

James has since revealed his shock at winning Dancing On Ice, after beating finalists Wes Nelson and Saara Aalto.

He thinks people mistake him as 'arrogant' and he wasn't convinced the public would vote for him, added to the fact he already had dancing experience.

THANK YOU ALL SO MUCH!!!! I can’t even begin to tell you how much last night meant to myself and @alex_lukasz To win @dancingonice has been one of the highlights of my life. I’m actually for once very proud of myself. The biggest win for me was all the support we have received throughout the show. Without your support and votes it would not have been possible, so I thank you again. The whole DOI team were amazing. Also the support from the pros and celebs was totally overwhelming 😢 What an amazing experience, made even better because of my pro @alex_lukasz who is a superstar! I now need to rest my body a bit and now support @olajordan in her judging adventures on Dancing With The Stars in Poland The only downside of the show was I hardly saw Ola. 😍 I still can’t believe what just happened! Love you all 😘

The professional dancer also told the publication: "Everyone thinks I'm this outspoken, arrogant person. But I just like winding people up. I'm actually quite a good person."

We hope you're on the mend soon, James!