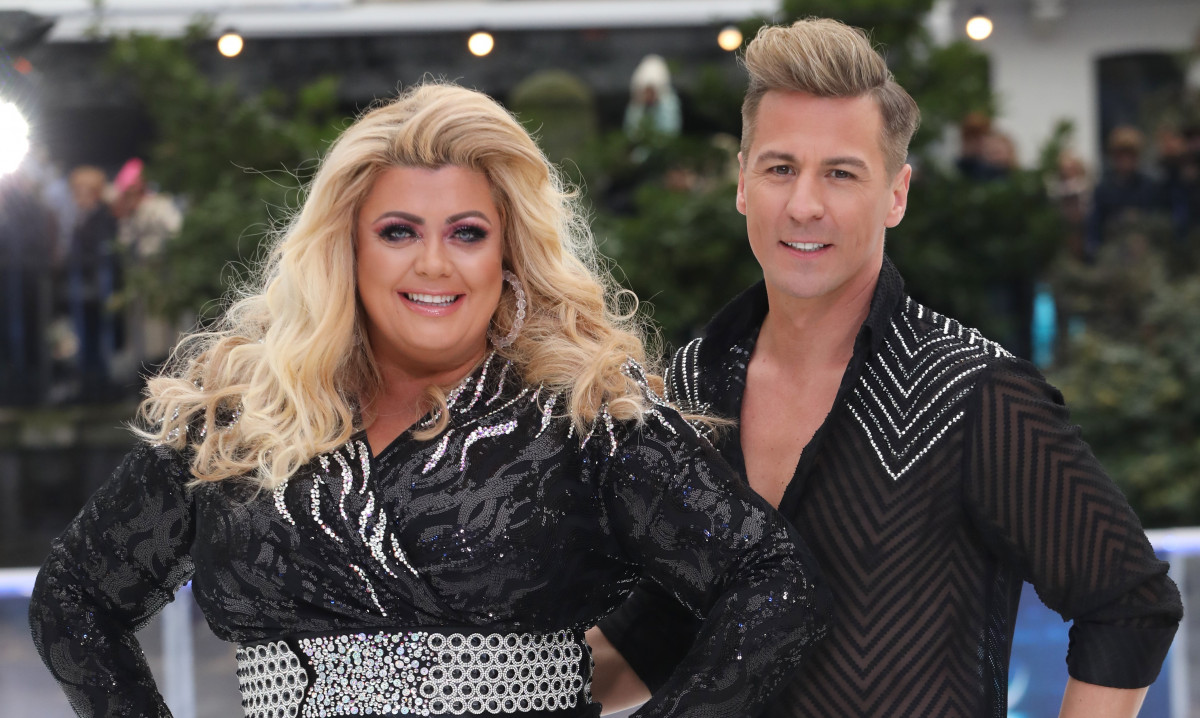 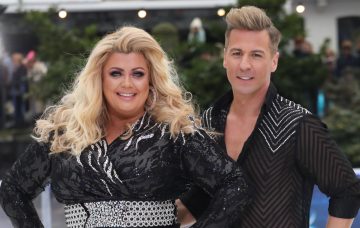 She was not impressed by the song choice!

Gemma Collins was left unimpressed when her Dancing On Ice partner Matt Evers revealed the song they’ll be skating to on Sunday night’s launch.

The show’s official Twitter page shared a clip of professional skater Matt revealing to Gemma, 37, that they’ll be skating to The Vengaboys’ hit track We Like to Party! (The Vengabus) alongside their fellow skaters for a group routine.

As Matt revealed the song to Gemma, the TOWIE star threatened to leave the show and insisted she won’t be skating out onto the ice to the track.

In the video, Matt said: “I think you’re going to be very excited about today. I’m going to reveal our music.”

Gemma replied: “Right… go on,” to which Matt asked: “How you feeling?”

Gemma said: “Do you know what, I feel fine.”

Matt continued: “I’m just going to play it,” as he played the song.

Gemma’s jaw dropped as she told Matt: “I’m not coming out to that. You are joking? Are you joking? I’m leaving the show.”

Matt told Gemma: “They have like, all the other pros behind us. It’ll be like a big old production. I can be the bus driver.”

Gemma said: “No. I’m not coming out to that song.”

Gemma is rumoured to be this year’s highest paid contestant, raking in an estimated £100,000.

Last month, host Phillip Schofield admitted he’s not convinced the GC will stay on the show as she’s “something of a quitter”!

The star – who will host the show with Holly Willoughby – told The Mirror: “Obviously we’ve got Gemma. I’ve said this to her if she makes it to the first show I’ll be really thrilled.

However, Gemma recently said on Instagram that she’s giving it “everything” and even promised she’ll be like Beyoncé on the ice.

Earlier in December, Gemma told The Sun she had lost weight thanks to training for Dancing On Ice.

She said: “I’ve dropped two dress sizes already but it doesn’t matter how slim my body gets my face always carries weight.”

The new series of DOI begins on Sunday, 6 January. Other celebs joining Gemma in the celeb line up include Bryan McFadden, Richard Blackwood and Jane Danson.