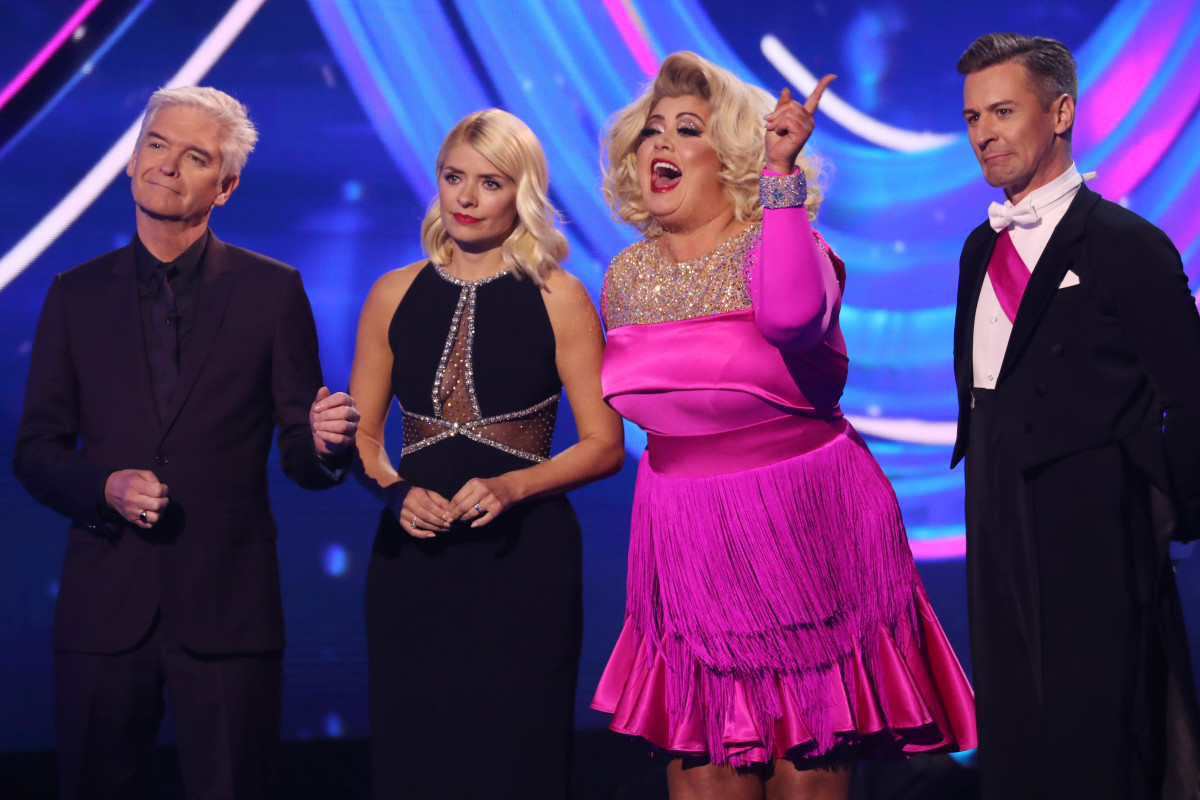 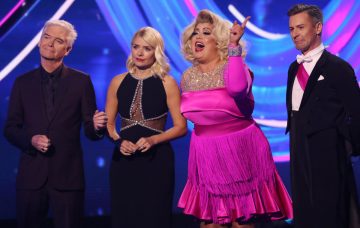 Jason Gardiner accused her of being a brat

Gemma Collins accused Jason Gardiner of “selling stories” about her as he gave her a low score on Dancing On Ice.

The Only Way Is Essex star was getting feedback from the four judges – Ashley Banjo, Jayne Torvill, Christopher Dean and Jason – when she went on a tirade at the choreographer after he criticised her elegance and control on the ice.

Commenting on her skate to Diamonds Are A Girl’s Best Friend, he told her: “I know you were channelling Marilyn Monroe… There wasn’t any elegance like you were saying in the VT. She has to be elegant.

“She is a woman in control of her femininity. You were all over the place hun.

“And as Ashley said, there’s not enough skating. This is your second skate now. You need to up the ante.

However, before he could continue, she interjected and fumed: “Can I just say one thing? Maybe if you didn’t sell stories on me, I wouldn’t have been so upset this week.

“So take that! Boring, boring! Don’t sell stories on me.”

However, Jason fought back too, telling the television personality: “This doesn’t help your cause. It shows you’re just a brat. Listen to what we’re saying.”

And it was up to host Phillip Schofield to jump in to stop it from getting “completely out of hand”, quickly handing over to Jayne to give her comments.

She told Gemma: “Skating, yes. You didn’t manage the three rotations on the spin. You touched down.

“You said you’ve had a difficult week and I feel like the routine was very under rehearsed and lacked content.”

Chris also admitted there was a lack of particular moves, adding: “There’s a lot of production and that looked great. But for the steps, I counted – there was four.”

And Ashley urged Gemma to do more skating if she wanted to move further on in the competition.

He told her: “I look forward to you skating every week as I’m sure a lot of people do. But the fact of the matter is, there wasn’t enough skating.

“You didn’t do enough to do a higher score. It’s great that you turned up and you’re here but I think moving forward, more skating.”

When she first stepped off the ice, Gemma – who scored a total of 13 out of a possible 40 for her skate – admitted she had a hard week.

She shared: “It’s been a hell of a week and it’s really knocked my confidence a bit too much. I enjoyed it tonight and I had fun and that’s what I’ve come out to do.”

He said: “I can always see who’s lazy. Gemma is lazy. She doesn’t look like her heart is in it at all.”

Was Gemma out of order? Leave us a comment on our Facebook page @EntertainmentDailyFix and let us know what you think.