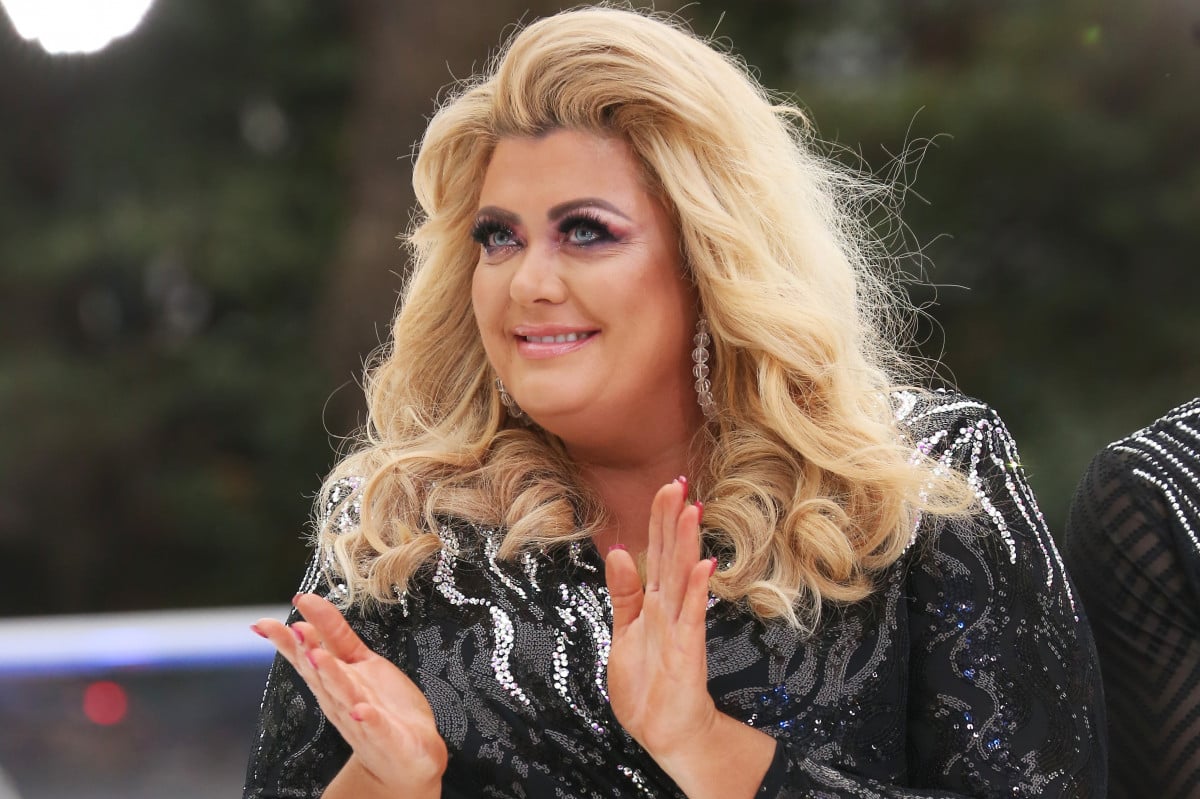 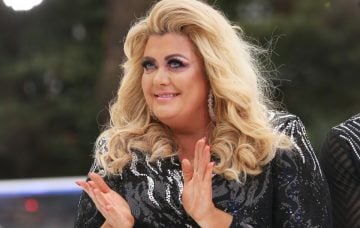 Brian McFadden said it is punishment for the reality TV star

Brian McFadden has said that “diva” Gemma Collins gets blocked from the Dancing On Ice WhatsApp group if she becomes rude.

The former Westlife singer is set to appear on the ITV skating show and has revealed that he and fellow contestants have a strict policy on their group chat.

Brian has said that The Only Way Is Essex Star Gemma is swiftly blocked from the group if she becomes too much of a diva.

He said at the Dancing On Ice launch: “She gets removed when she’s rude. She can be a diva to all the ITV people, but if she’s a diva to us she gets blocked.”

Fellow competitor James Jordan revealed that the group which frequently blocks Gemma is called Icicles, adding “there’s only about three of us that get involved”.

James said he wants to beat Brian, and that his rival “wants me to fall over and smash my face on the ice”.

As the competition intensifies ahead of the show, McFadden has said that any romantic feelings are unlikely to blossom.

He said there is little risk of a “curse” on the ITV show to rival the so-called “Strictly curse”.

The singer said: “It’s different on this show than Strictly, how intimate Strictly is, it’s quite touchy-feely.”

Meanwhile, earlier this week, Gemma promised fans she’ll be like Beyoncé on the ice.

Do you think Gemma will be good on the ice? Leave us a comment on our Facebook page @EntertainmentDailyFix and let us know what you think!