Gemma Collins has been a controversial addition to this year's Dancing On Ice - but there's no denying she's also trying hard.

So hard, in fact, that she's managed to sustain yet another injury, after falling on the ice AGAIN.

Taking to InstaStories on Saturday night, the 37-year-old TOWIE star told fans: "The night before Dancing On Ice, I had another fall today.

"I'm in absolute agony, I've been crying like I don't know what."

I fell again yesterday - my knees - I was SCREAMING.

The next morning she nearly fell yet again while filming a video, shrieking as she climbed some steps and shouting: "Oh help me up, I don't need to fall anymore, not before the big performance tonight. Guys, I'm hanging onto the handrail."

She then told the backstage crew: "If I fall tonight... I fell again yesterday - my knees - I was SCREAMING."

It followed her serious - and dramatic - fall live on air, during last Sunday's show. Afterwards, her boyfriend, James 'Arg' Argent confirmed she was "crying her eyes out" backstage. 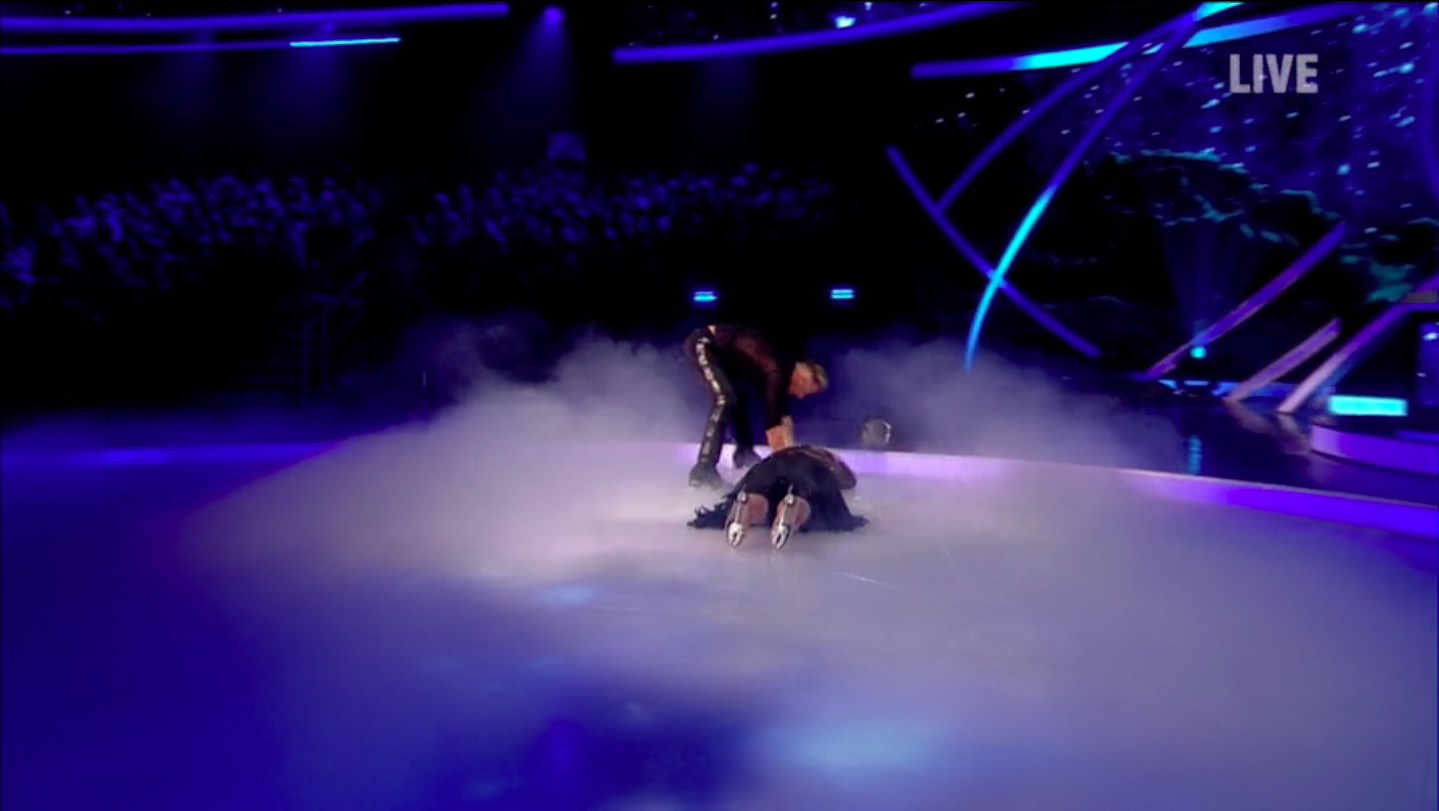 He later also confirmed to The Sun she was in a wheelchair, saying: "She’s in so much pain. The swelling around her thighs and knees is horrific, and she’s black and blue all over.

On Saturday Gemma - who is partnered with pro skater Matt Evers - revealed she was visiting a "top physio" to help with her injuries. Last week, she also confirmed: "Since doing Dancing On Ice I've got a torn rotator cuff and something's happened to my knees."

Producers have dealt with a series of terrible contestant injuries, since rehearsals began for the ITV talent show.

On Saturday, a spokesperson confirmed Melody Thornton was being "constantly monitored" ahead of the shows, after a serious fall in rehearsals. 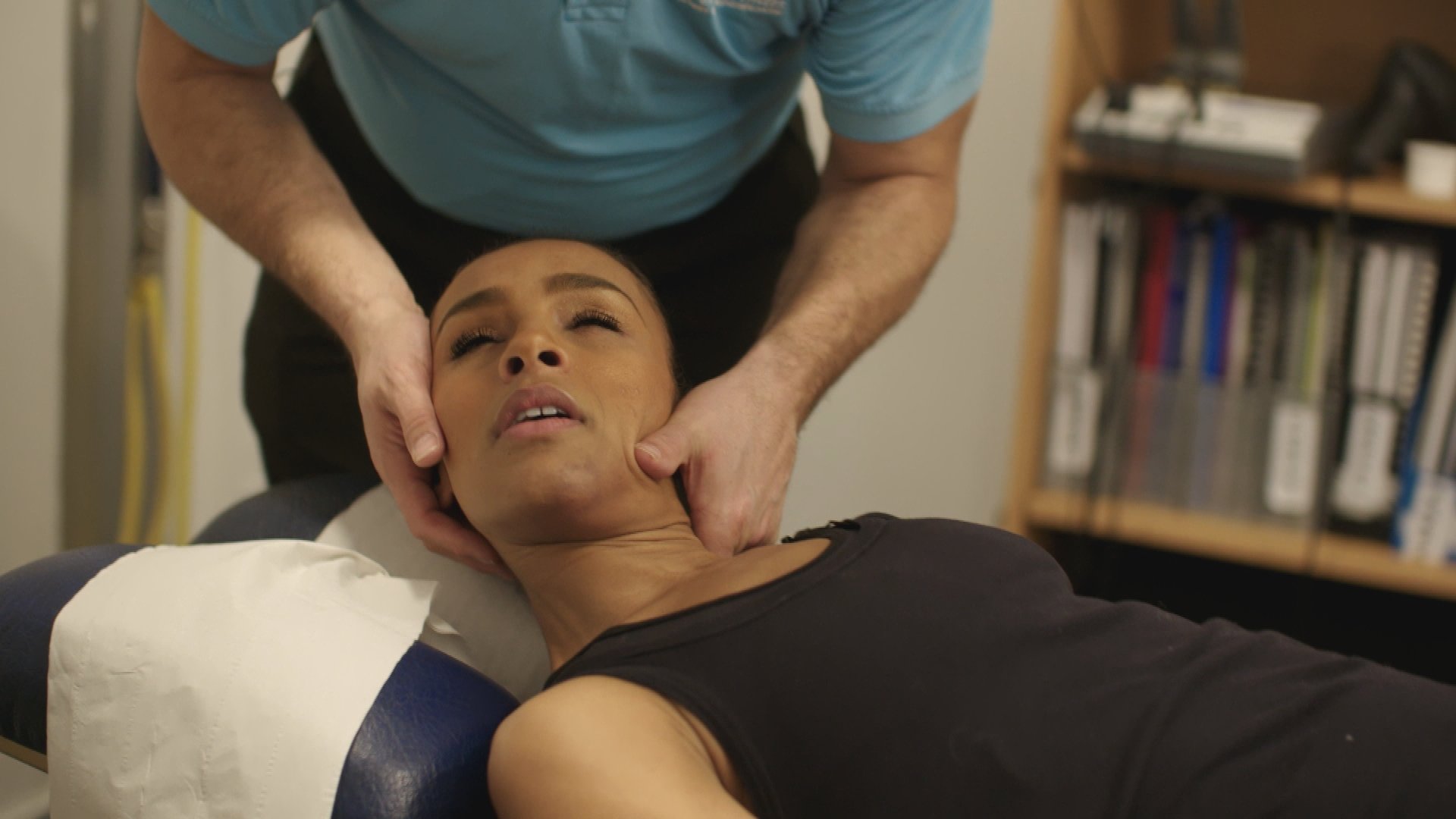 Other contestants, including Melody, have suffered with injuries (Credit: ITV)

Do you think Gemma will make it to tonight's show? Leave us a comment on our Facebook page @EntertainmentDailyFix and let us know what you think.