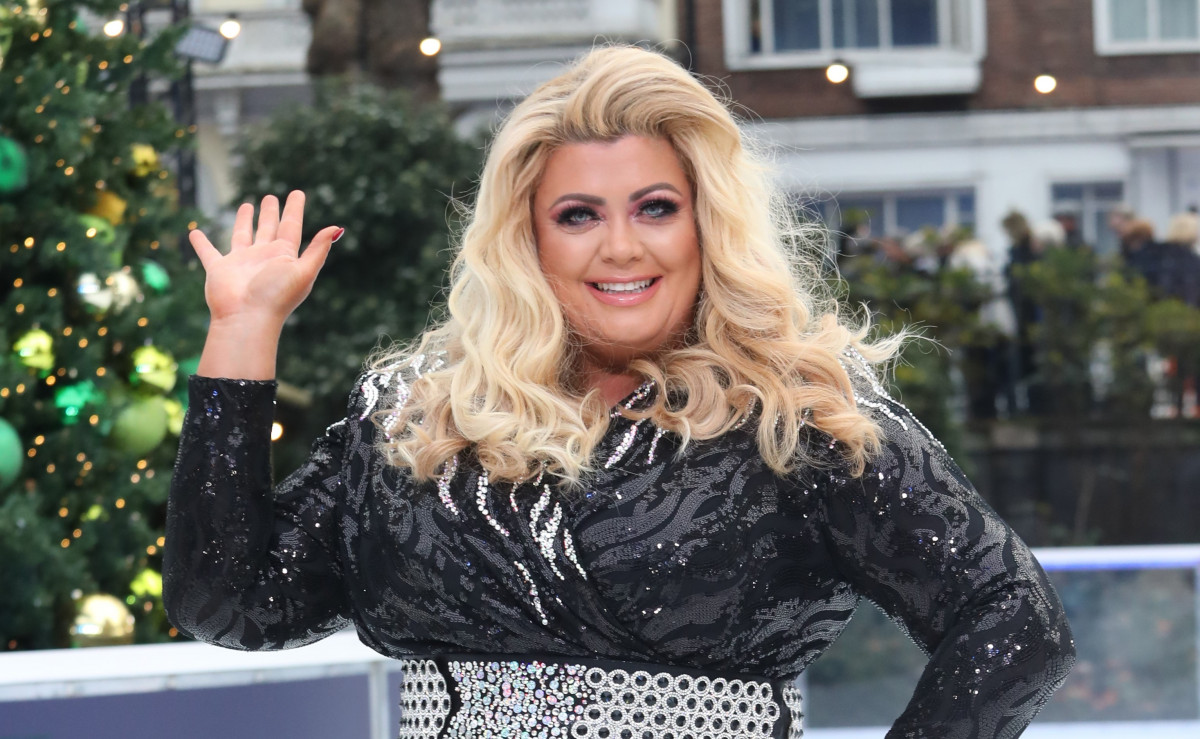 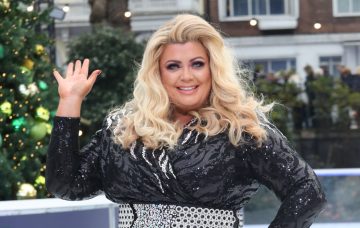 First glimpse of DOI’s Gemma Collins taking to the ice

Gemma Collins is definitely going to bring glamour and sass to next year’s series of Dancing On Ice.

And although we have to wait until January to see her take the ice, the star has given fans a glimpse of herself practicing her skating skills during rehearsals.

Gemma, 37, shared a video to Instagram on Thursday showing herself and pro partner Matt Evers swinging their hips and body rolling as they practice a routine.

In the clip, former TOWIE star Gemma is seen skating backwards while swinging her hips and spinning around before body rolling with Matt.

She captioned the post: “Working on new routine today… @dancingonice @themattevers. I’m NOWHERE near PERFECT but I am GIVING this EVERYTHING I HAVE.”

Fans praised Gemma and expressed their excitement to see her star on the new series.

One person said: “AMAZING Gemma… you go girl,” while another gushed: “Omg! Amazing! You can skate backwards! Top marks from me!”

A third added: “Amazing cannot wait for Dancing On Ice next year you’ll smash it.”

It comes after Gemma admitted she believes she could win the series.

In a new trailer for the show, Gemma said: “[Jayne] Torvill and [Christopher] Dean, you’re gonna take a step to the left, because I am about the win the Bolero Cup.”

She also promised fans she’ll be like Beyoncé on the ice.

The star has been paired with expert skater Matt for the series, which will air in early 2019.

Do you think Gemma will go far in the competition? Leave us a comment on our Facebook page @EntertainmentDailyFix and let us know what you think!