After he made TV history by performing on Dancing On Ice with partner Matt Evers, Steps singer H has revealed his heartbreak at homophobic abuse levelled at him by trolls.

Devastated H brought judge John Barrowman and many viewers at home to tears with his same-sex routine.

However, sadly not everyone felt the same, with H calling the abuse "a dagger to the heart". 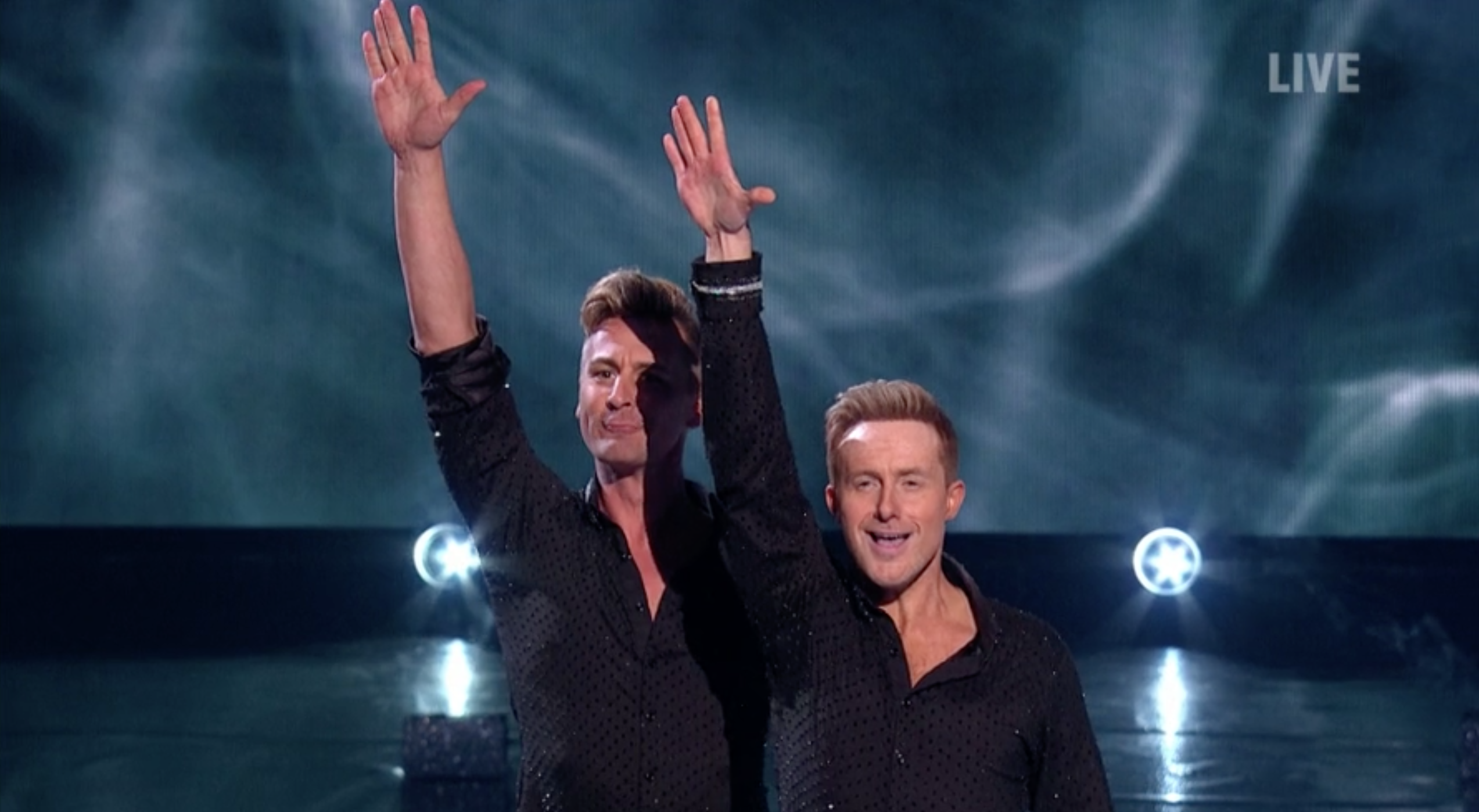 H and Matt made TV history with their same-sex routine (Credit: Splash News)

The pair made their DOI debut on January 5. However, their performance sparked an astonishing 16 complaints to TV regulators Ofcom.

Now H has revealed that he also suffered abuse online.

He told HuffPost UK: "The reaction was incredible – a lot of the comments were overwhelmingly supportive, but when people call you hideous names and say things like: 'It's not natural,' or 'You're a f****t,' all of those awful names, for me, they're a dagger in my heart."

He added that he worries about the effect the name-calling could have on his three-year-old twins Macsen and Cybi in the future.

H said: "I think the world has progressed and changed so much, but those kinds of people still exist and will come into contact with my children. And those bigots will breed more bigots and we're bigger and better than that now, as a society."

Defending his routine with Matt, H said it wasn't like they were "ripping each other's clothes off and snogging".

Those bigots will breed more bigots and we're bigger and better than that now, as a society.

He said: "It hurts, because 16 people were offended so much by two guys dancing on ice together – it's not like we were ripping each other's clothes off and snogging. It's crazy! I thought what we did was very tasteful, it was strong, it was dynamic." 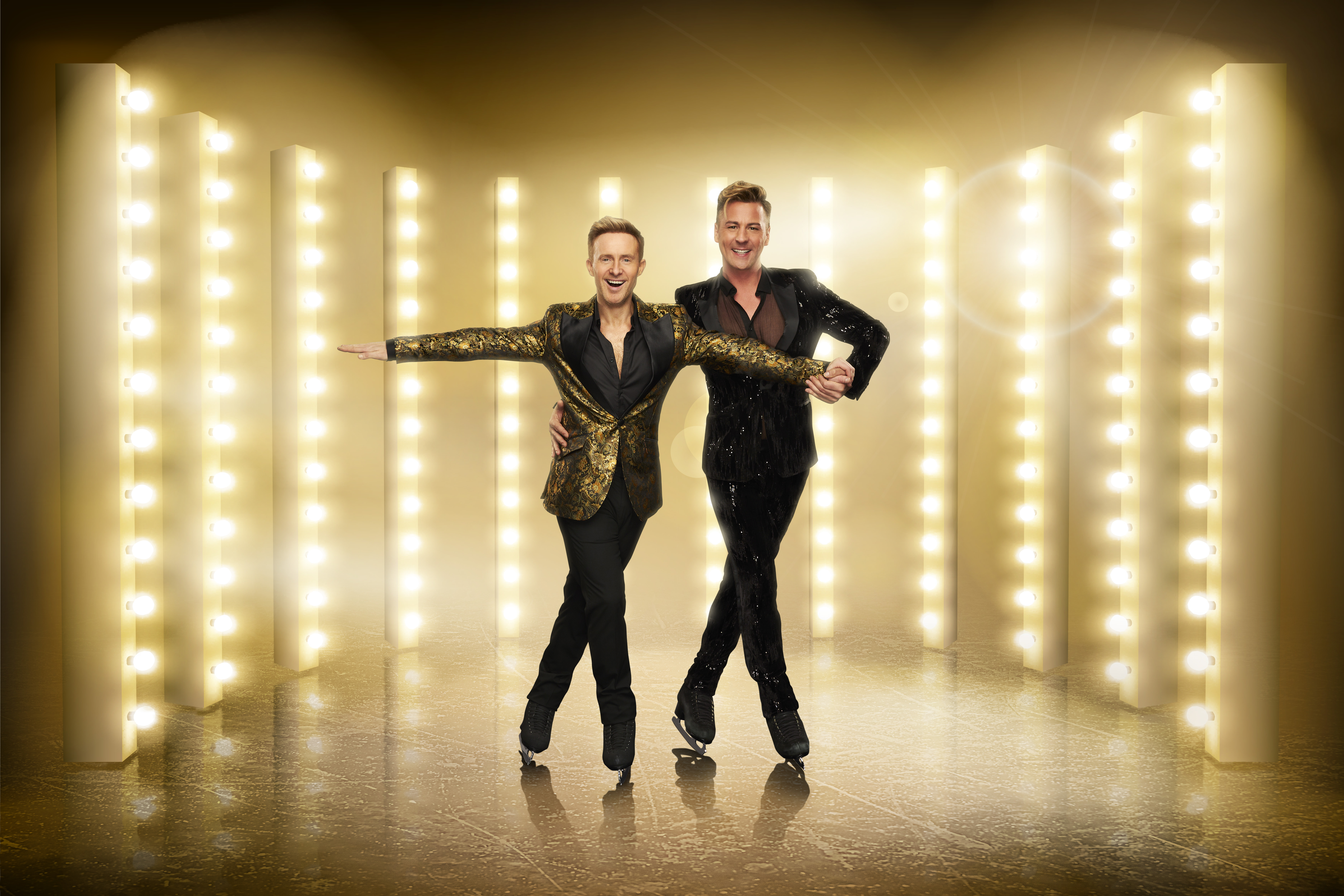 H now has his sights set on two guys performing the Bolero in the Dancing On Ice final.

While partner Matt has said he wouldn't rule out a "showmance" with H.