Now, bookies have predicted the loved-up couple will reveal they're expecting a baby soon.

Ladbrokes has placed odds on Brianne, 38, having a baby by the end of this year at 2/1. 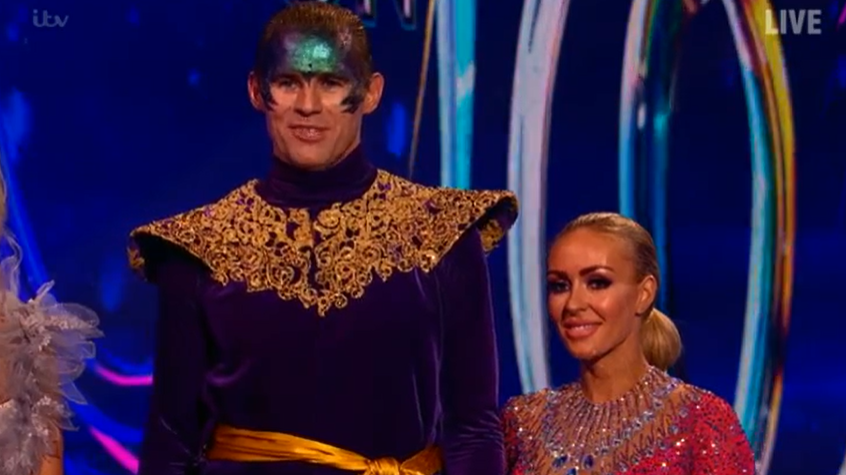 The couple are engaged (Credit: ITV)

Alex Apati of Ladbrokes told The Sun: "They’ve had a whirlwind of a year so far and we reckon Brianne and Kevin could announce a pregnancy in the next few months after they tie the knot."

We reckon Brianne and Kevin could announce a pregnancy in the next few months after they tie the knot.

Brianne is already a mum to her daughter Gracie.

On Wednesday, the professional skater announced former footballer Kevin had popped the question.

Kevin, 43, started singing a song to his pro skating partner while they were in a restaurant before dropping to one knee and popping the question.

She shared a clip of the moment Kevin got down on one knee, which was greeted by plenty of applause and cheering.

A waiter then brought over a cake and a sparkling ring to the table, and Kevin sat down.

And just seconds later a shocked Brianne accepted his proposal.

Brianne later shared a photo of herself and Kevin as she showed off her ring.

She wrote: "He was worth the wait. Kev, you’ve made me the happiest girl in the world. You’re my fairytale ending."

~ He was worth the wait ❤️💋 Kev, you’ve made me the happiest girl in the world. You’re my fairytale ending 💍🙏 @kdkilbane77

The pair only met when they were partnered up on the skating show late last year as they began rehearsals for the programme, which kicked off last month.

Kevin said on the show: "I didn't need to come on the show, it's been an incredible run. We said if we make it to our birthdays we will be happy."

Asked if they will continue skating together, he replied: "Absolutely, Definitely. It's fixed my posture in many ways."