Fans of Dancing On Ice are convinced that Joe Swash has secretly married girlfriend Stacey Solomon.

Speculation started to spread on Twitter after Joe was seen wearing a ring on his wedding finger as he took to the ice for the first time last night. 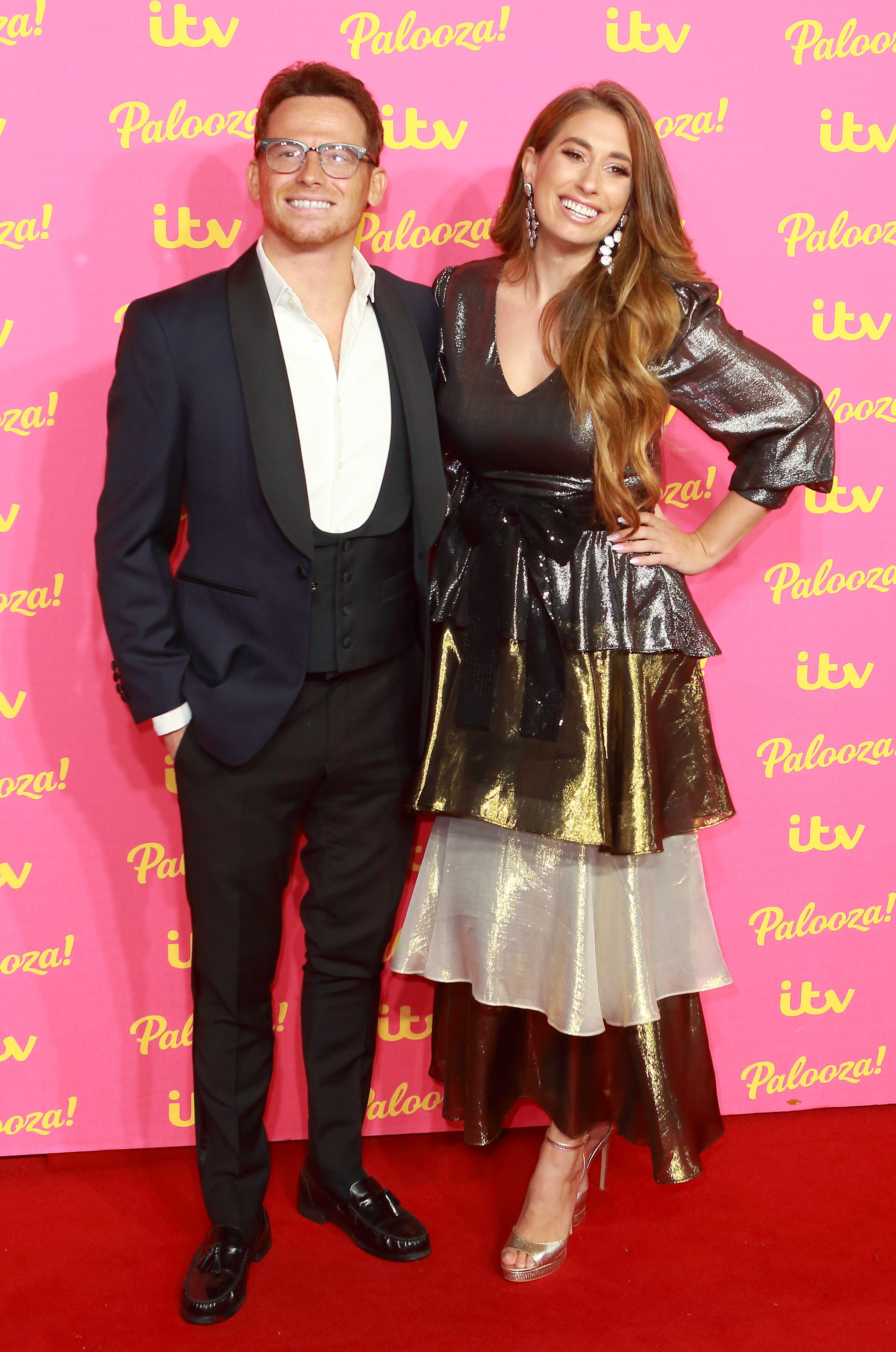 Fans are convinced Stacey and Joe have tied the knot (Credit: Splash News)

The couple have been together for four years and welcomed first son Rex last year.

Read more: Trisha Goddard in next week's skate off after epic Dancing On Ice fall

Loose Women star Stacey and Rex were in the audience as Joe opened the show with his first skate of the series.

He is paired with professional skater Alexandra Schauman. 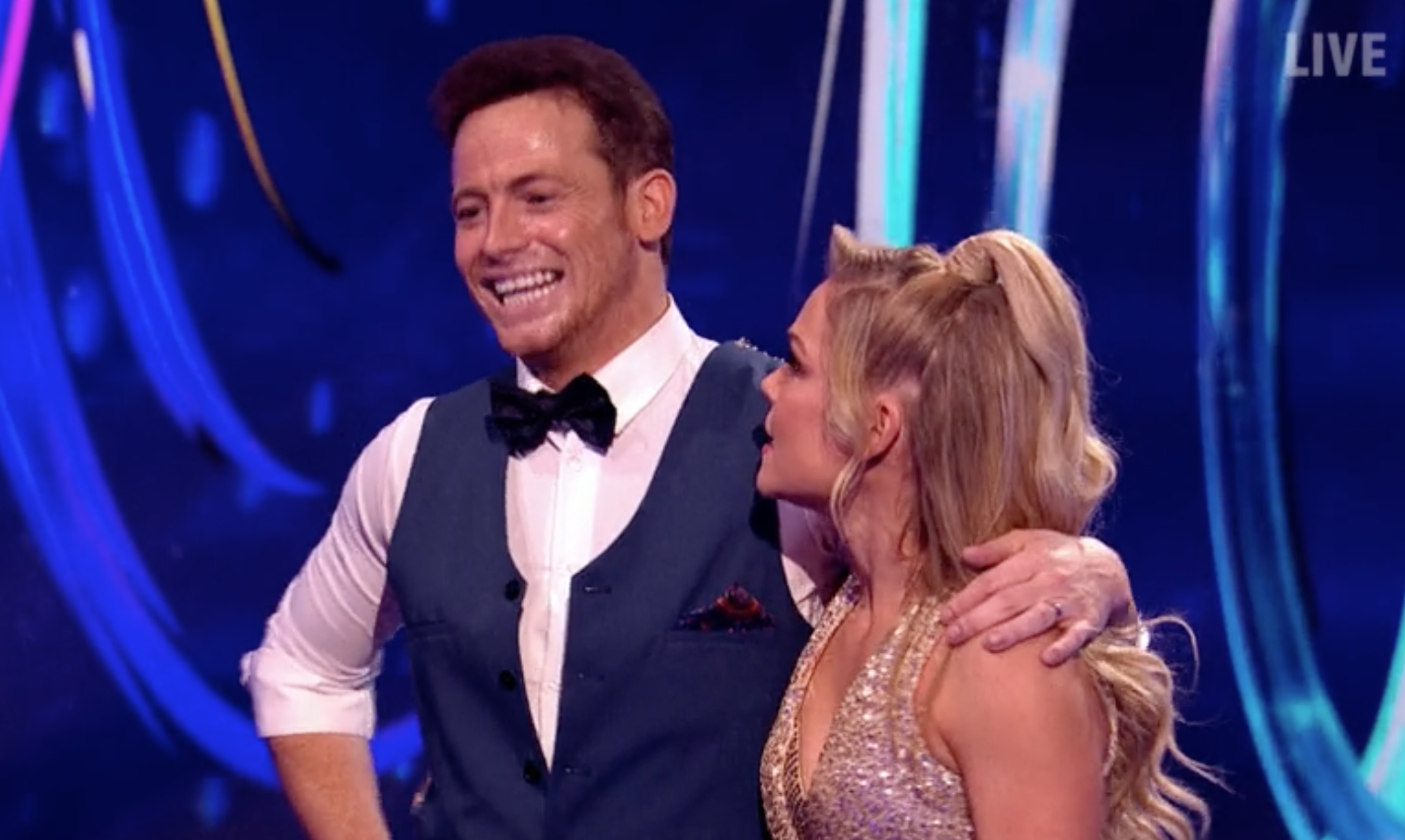 Joe wore a "wedding ring" during his first skate of the series (Credit: ITV)

And, while the judges were impressed with his ice moves, viewers at home had more important things on their minds.

"Did Joe and Stacey get married?" one tweeted.

Is that a wedding ring on Joe’s finger? Oi oi!

She even uploaded a picture of Joe and circled his "wedding ring".

The eagle-eyed fan wasn't the only one to spot Joe's ring.

Anyone else see the ring on Joe Swash’s hand.. #DancingOnIce

Is that a wedding ring on Joe’s finger??? Oioiiii #DOI

However, Joe has worn the ring before and previously said that it belonged to his late father and he wears it for luck.

He said on Loose Women: "They’re my dad’s rings, he passed away when I was younger so I just wear them for luck."

Back in November, fans were convinced the pair had tied the knot after Stacey posted a picture of the family suited and booted on the beach in the Maldives.

However, speaking on Loose Women, Stacey said: "100 per cent not married. I'm sorry! I would never do it without my best friends."

ED! has contacted reps for Joe and Stacey for a comment on this story. 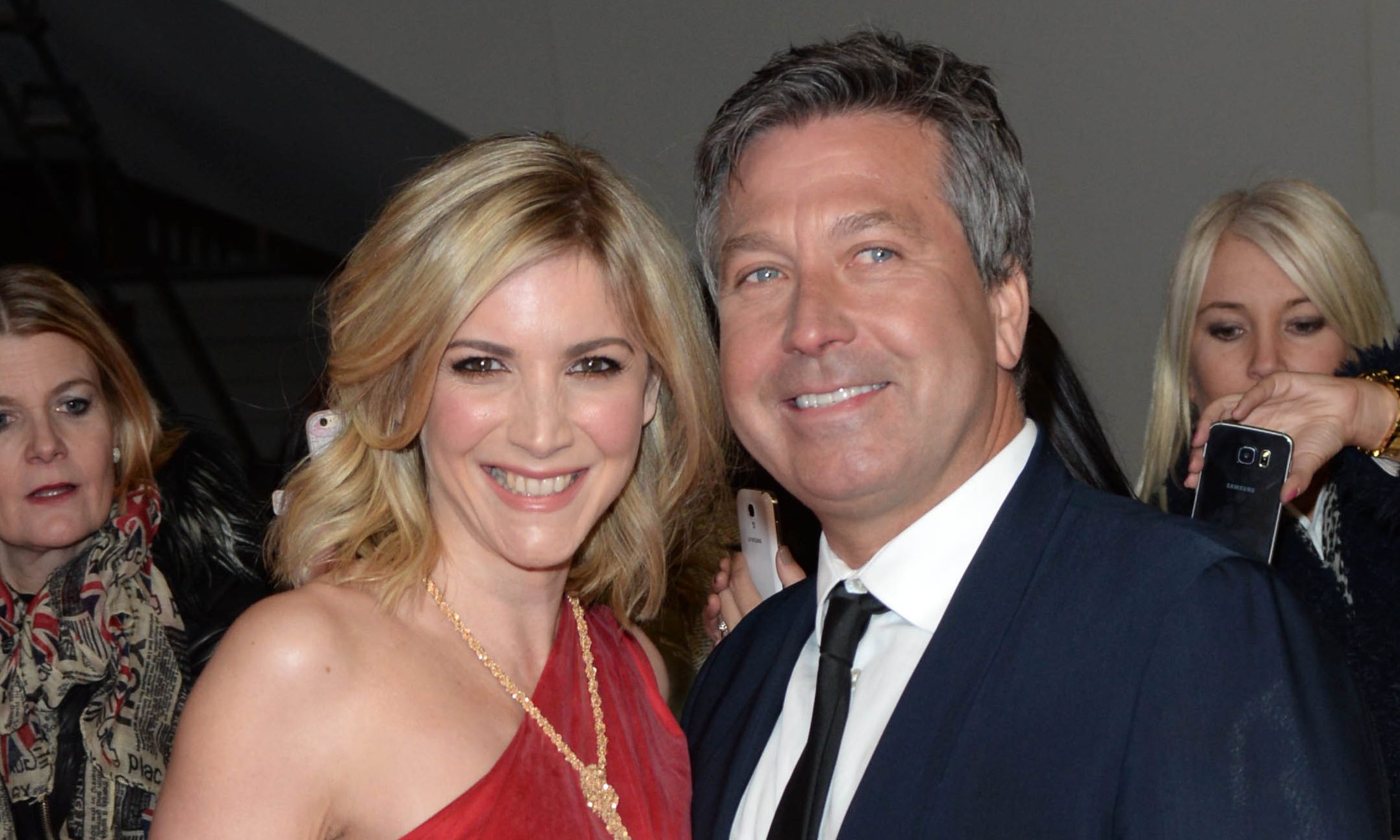