Viewers of Dancing On Ice were in shock last night (19.1.20) when a former EastEnders star made a surprise appearance to support Joe Swash.

Fans were in meltdown when his younger sister Shana Swash - who played pregnant teen Demi Miller in the soap between 2004 and 2006 - paid him a visit during training. 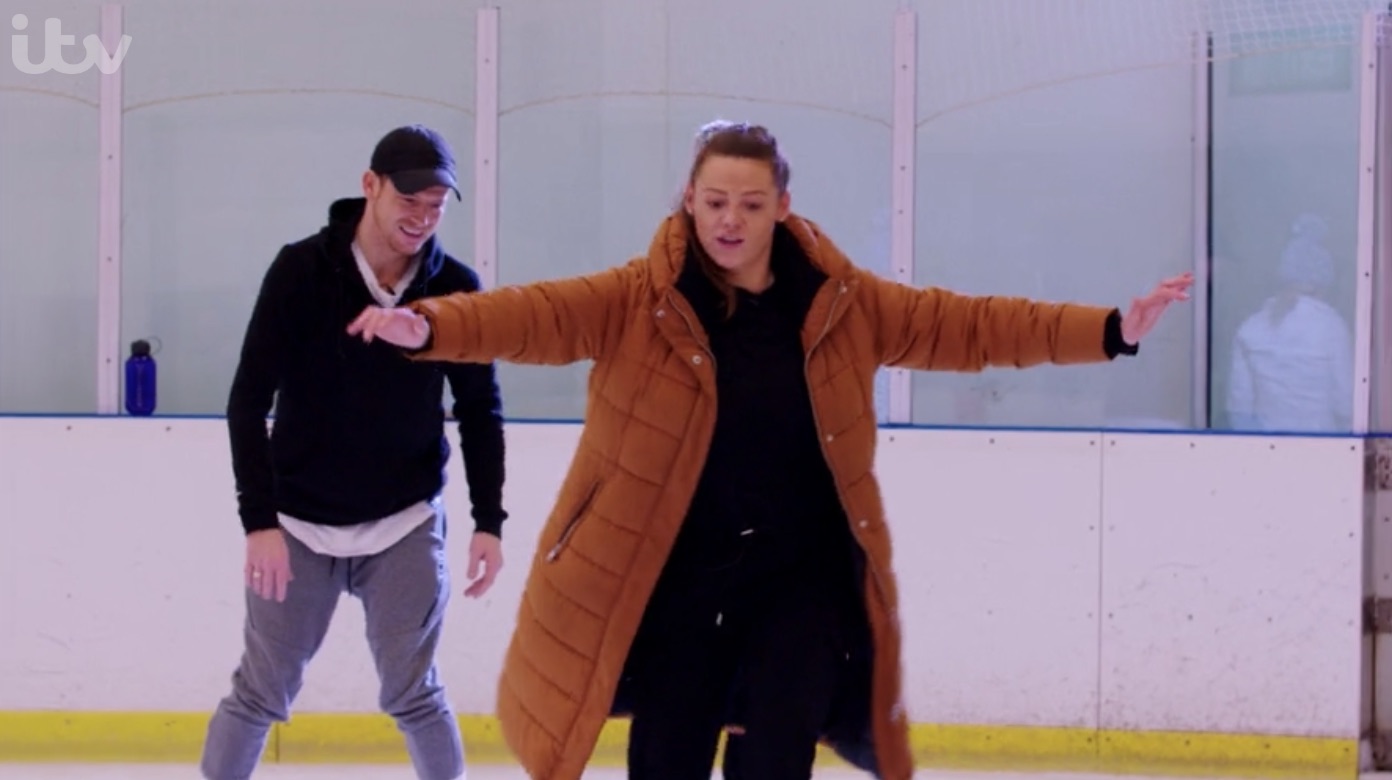 Shana, 29, decided to surprise Joe, 38, during his rehearsals.

She strapped on her own pair of ice skates and showed her older brother her own moves on the rink.

And Joe, who was dancing to a tune from the Wizard Of Oz, said: "I definitely need to pull it out of the bag this week, and show them that I'm not a calamity on the ice."

Struggling to complete the judge's challenges of a lunge, a stop and a pivot, he received some welcome support when Shana skated onto the ice. 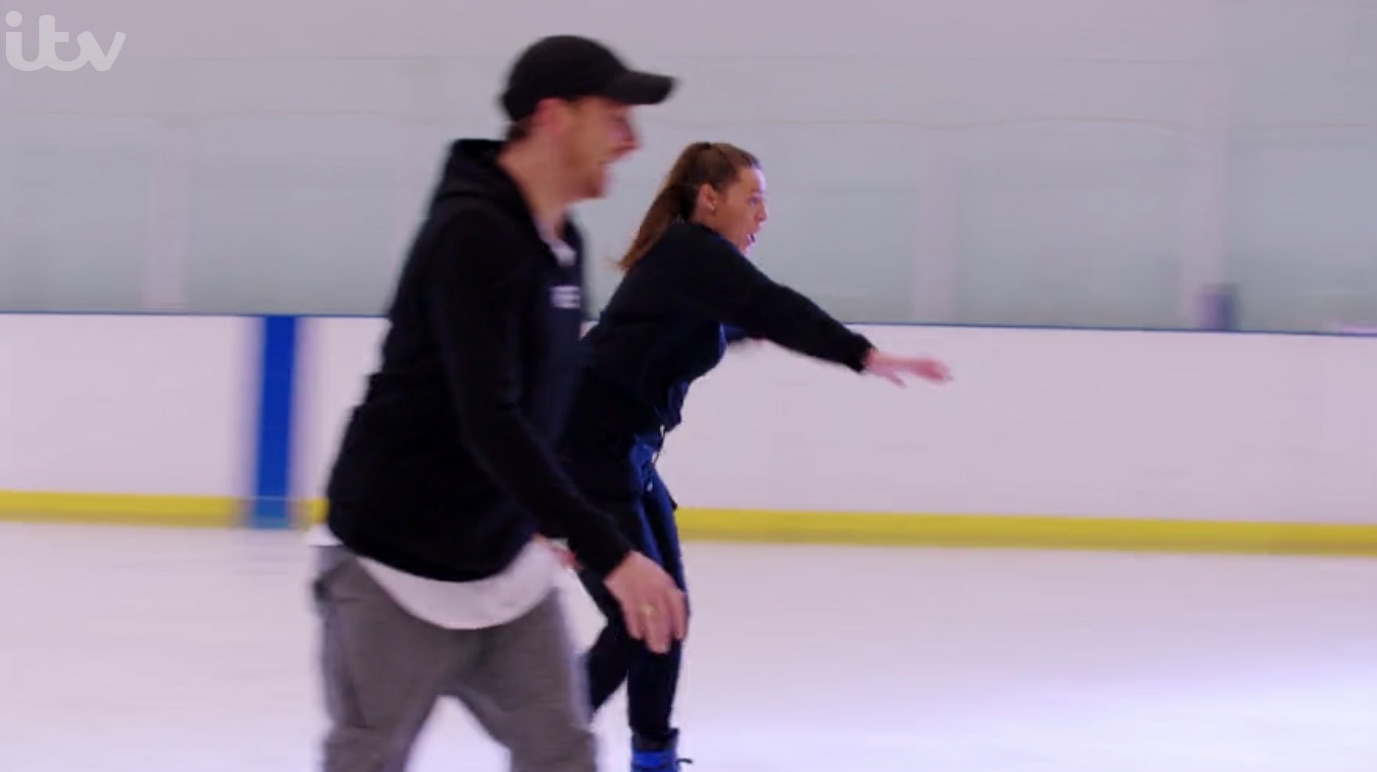 They horsed around on the ice (Credit: ITV)

"I was trying so hard to impress her because I know she's going to report back to my mum," Joe said as he and his sister skated around the rink.

I really thought he was going to be like a baby elephant.

"I really thought he was going to be like a baby elephant," Shana laughed.

"But he's absolutely smashing it and I'm really proud of him."

The singlings showed off their playful relationship when Joe skated past and lightly slapped her on the back of the head.

ITS DEMI. I forget they’re siblings. But oh my god, haven’t seen her in years. #DancingOnIce

It wasn't long before viewers went wild at Shana's sighting.

"I forget they're siblings. 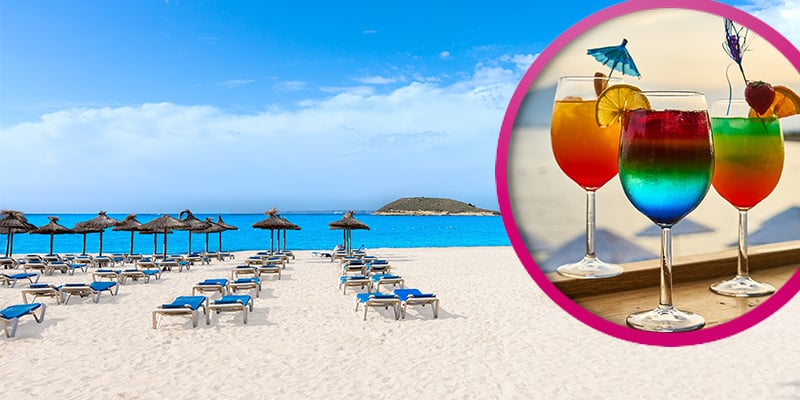