Simon Cowell has revealed the real reason why singer Susan Boyle won't be appearing on Britain's Got Talent: The Champions.

During a conversation aired on today's (29.08.19) episode of Lorraine, the music mogul, 59, admitted the I Dreamed A Dream hitmaker would be missing the programme because she did the American version.

While he had no idea who would be featuring on the show initially, Simon said he knew from the get-go that SuBo, 58, would not make an appearance. 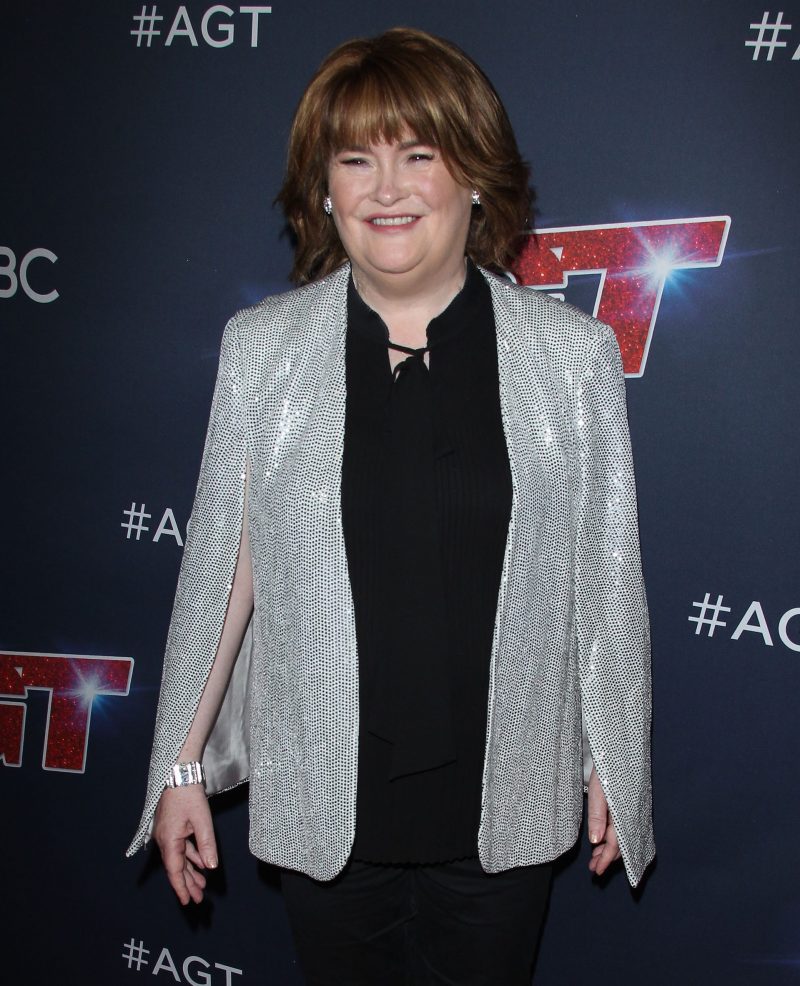 Read more: First clip of Britain's Got Talent: The Champions is shown on Good Morning Britain

He said on Lorraine: "I don't think she should have done it this year. She did AGT Champions. If this does well, we'll do it again next year and it will be an annual event. You've got to save something."

Susan Boyle shot to fame in 2009 when she stunned BGT audiences with her rendition of I Dreamed a Dream from Les Misérables.

I don't think she should have done it this year.

She was eventually beaten in the final by dance troupe Diversity, but she's nevertheless gone on to achieve critical and commercial success with eight albums. Her first, titled I Dreamed a Dream, broke records to become the fastest selling UK debut album ever.

Earlier this year, she had viewers dabbing at their eyes when she made her grand return to the show 10 years after it all began.

Susan received a lengthy standing ovation from the crowd following her performance, before Simon Cowell took to the stage at the London Palladium to embrace her, gushing: "Still got the magic, Susan. Haven't you? Thank you for coming." 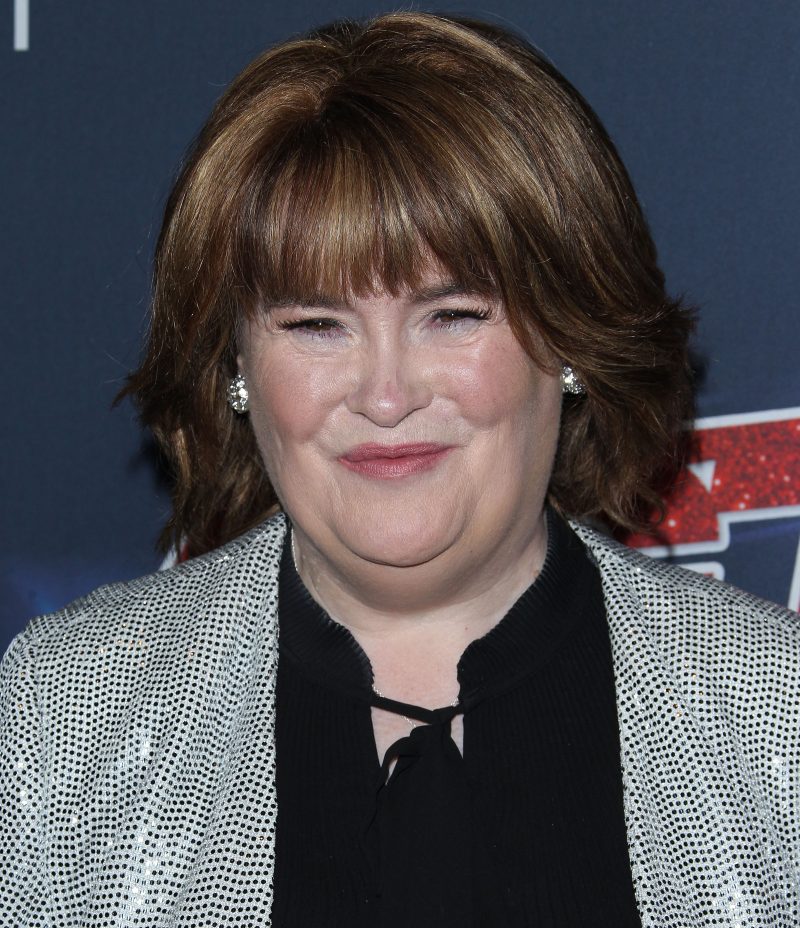 Simon said it's because she was on AGT: The Champions (Credit: Jen Lowery / SplashNews.com)

Elsewhere in Simon's Lorraine interview, in which he appeared alongside fellow BGT judges Alesha Dixon, David Walliams and Amanda Holden, the foursome were asked about their rows and David joked there is "a lot of sexual tension" between them.

They also discussed recording scenes for the Champions edition the day before the interview and Amanda said Alesha had laughed so much, she thought the pregnant star was going to "give birth".

Elsewhere, they talked about Simon's recent weight loss and demanded to know how he managed it.

David jokingly asked him: "Are you doing a workout video for Christmas?"

When pressed to cough up what lifestyle changes he made to shed the pounds, Simon remained tight-lipped and Amanda put in: "Skinny beer and being vegan."

It follows reports that Simon decided to overhaul his lifestyle after his pal Sinitta pointed out he had gained weight.