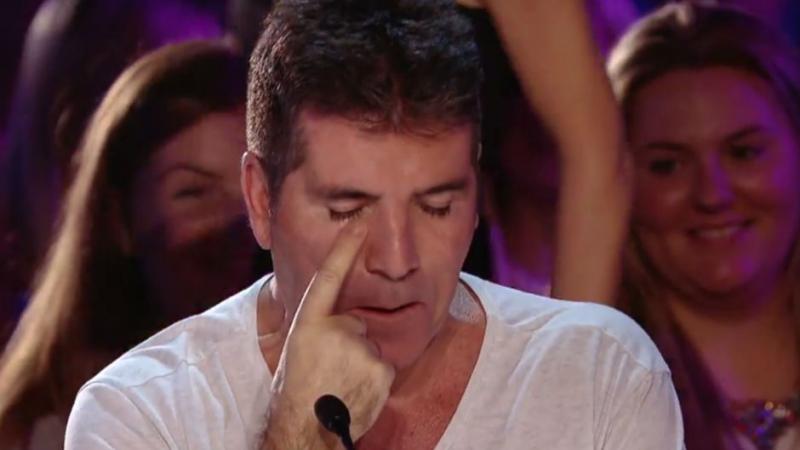 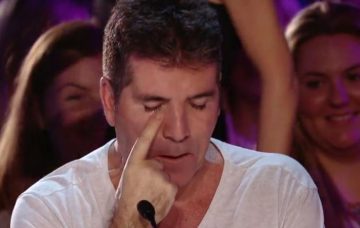 Simon Cowell ‘breaks down in tears during emotional BGT audition’

Simon Cowell apparently cried on Britain’s Got Talent after hearing the story of a heroic dog who was nearly stabbed to death with a 10 inch knife.

The 59-year-old television judge was moved to tears when he met Finn the German shepherd, who prevented a cornered suspect from stabbing his handler PC Dave Wardell in an attack in Stevenage, Herts, and jumped in to take wounds in the head and chest.

According to the Mirror newspaper, Simon said: “If I had a golden buzzer left I would give it to you.

“When I hear about animal cruelty, especially dogs, it upsets me. A dog will literally give up its life for you… Finn’s beautiful, I love him.”

After Finn had been wounded by the attacker, he continued to restrain the man and prevented his officer from being assaulted until back-up arrived.

The now retired officer is campaigning for Finn’s Law – a legislation he wants to pass for the greater legal protection for service animals – because he wants to prevent a loophole that allows criminals to plead self defence if they have hurt an animal during a crime.

The bill passed its third reading two weeks ago in the Commons and is now going to the Lords.

Meanwhile, the new series of BGT will see Dec Donnelly joined by his presenting partner Ant McPartlin, who returned to work last month after taking time off after he was convicted of drink-driving and went to rehab to face his demons.

Dec had admitted late last year that being alongside Ant again would mean the show is “back to normal”.

He told The Mirror: “It’s back to normal for BGT – fingers crossed it will be great.”

Meanwhile, Simon is known for loving dogs and last year, he donated a whopping £25,000 to the Humane Society International (HSI) to help close a dog meat farm in South Korea.

The organisation aims to rescue more than 200 caged dogs and puppies that are bred for human consumption.

And Simon’s generous donation helped the organisation fund a rescue operation at a dog meat farm in Gyeonggi-do, while his fame has also had an “impact” in raising awareness in the country.