Lisa Armstrong has reportedly been axed as a make-up artist for Britain’s Got Talent to make her ex Ant McPartlin’s return to television smoother, with TV insiders saying it was “untenable” for them to work together.

The 42-year-old had been with Britain's Got Talent for 10 years, but  will now no longer be a member of the crew when the show starts filming again in January. Ant, 43, will be returning to work alongside Declan Donnelly after taking a year off from presenting duties following his drink drive conviction in March and his subsequent stay in rehab. 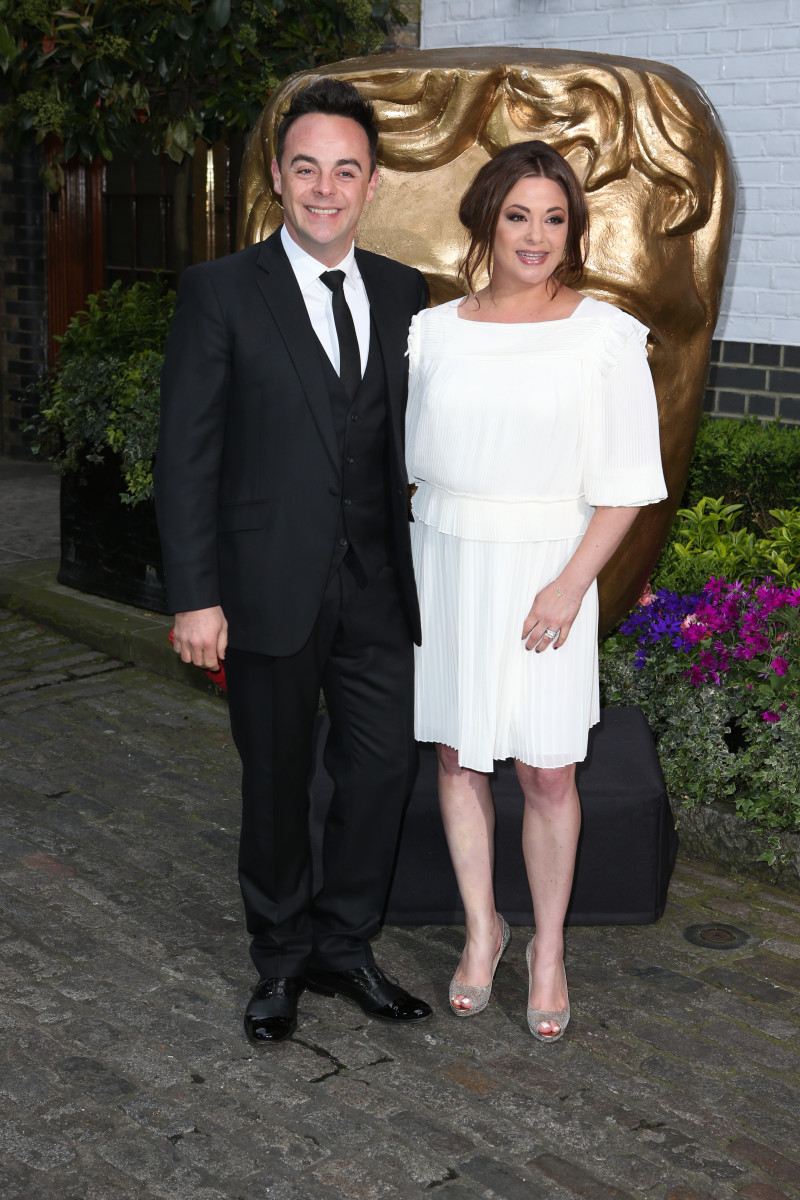 A BGT insider told the Mirror that Lisa had been axed to ensure her ex husband’s return to TV "goes smoothly with no unnecessary distractions".

The source added: "Although everyone is very fond of Lisa, it was clearly untenable to carry on working together.

"Ant and Dec are the two most senior people on the show, sometimes these tough decisions have to be made." 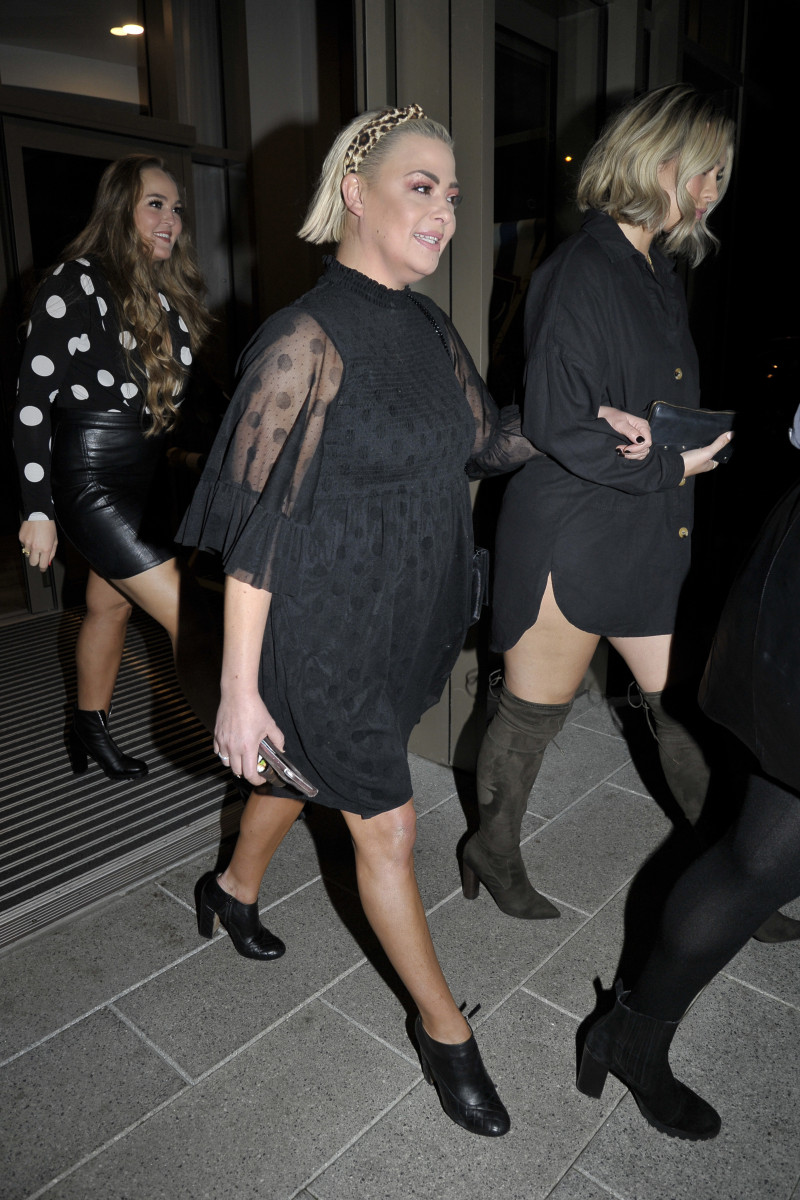 Sources close to the make-up artists claim Lisa was expecting to be dropped from the show with a friend revealing: "Lisa was officially told last week but knew it was coming for months. She’s a freelancer so doesn’t have the same protection as a full-time employee."

Fans were furious on her behalf, with one writing on Twitter, "wtf, so the bad guy keeps his job, the good guy loses out????"

Another added: "How sick to drop Lisa Armstrong from a job she’s done for 10 years because her ex is coming back on the show and producers want to make it as 'smooth as they can' for his return. Shameful."

She’s a freelancer so doesn’t have the same protection as a full-time employee. 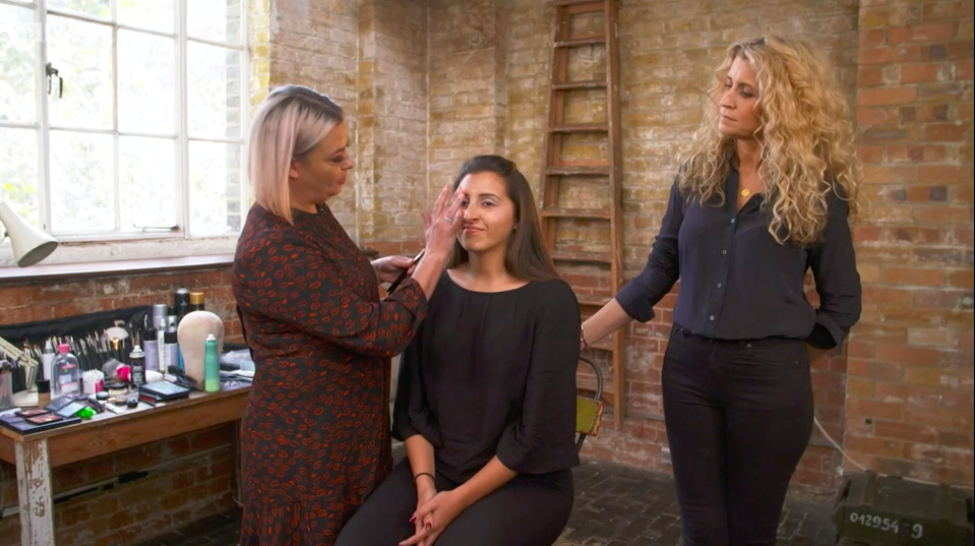 Despite the snub the Strictly Come Dancing make-up artist has already landed herself a brand new TV show where she will be stepping out in front of the camera on a new makeover show.

A source told The Sun: "Lisa has amazing experience in her role and she comes across so well on TV."

"She jumped at the chance to be involved and this show is right up her street. The show is all about helping women find their confidence and feel empowered."