Britain's Got Talent: The Champions is coming to ITV later this month, it has been revealed.

Simon Cowell's hugely popular competition will be getting its own spin-off series featuring previous champions and beloved contestants facing off against UK and global stars for the chance to be crowned the ultimate winner.

On Tuesday (06.08.19) it was confirmed the new show will kick off over the next few weeks, although a firm launch date is yet to be confirmed.

Let the battle commence! 💪 Britain's Got Talent: The Champions starts this August on @ITV and @WeAreSTV 👑 Which of these legendary acts are you excited to see again? #BGTChampions pic.twitter.com/Tm3jKAc9A1

Alongside a trailer, the broadcaster teased on Twitter: "The best of British talent aren’t just taking on each other... they’re taking on the world!

"Britain's Got Talent: The Champions. This August on @ITV"

The best of British talent aren’t just taking on each other... they’re taking on the world!

This year's winner Colin Thackery could become the first act ever to triumph twice in a year after signing up for the special series. 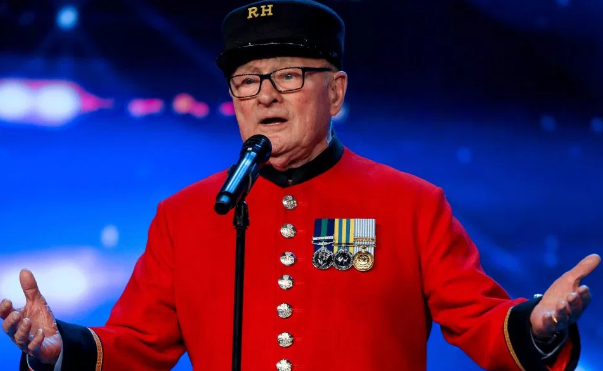 Will Colin do the double? (Credit: ITV)

The 89-year-old singer is set to face judges Simon, Amanda Holden, Alesha Dixon and David Walliams once again, and the Chelsea pensioner could make history. 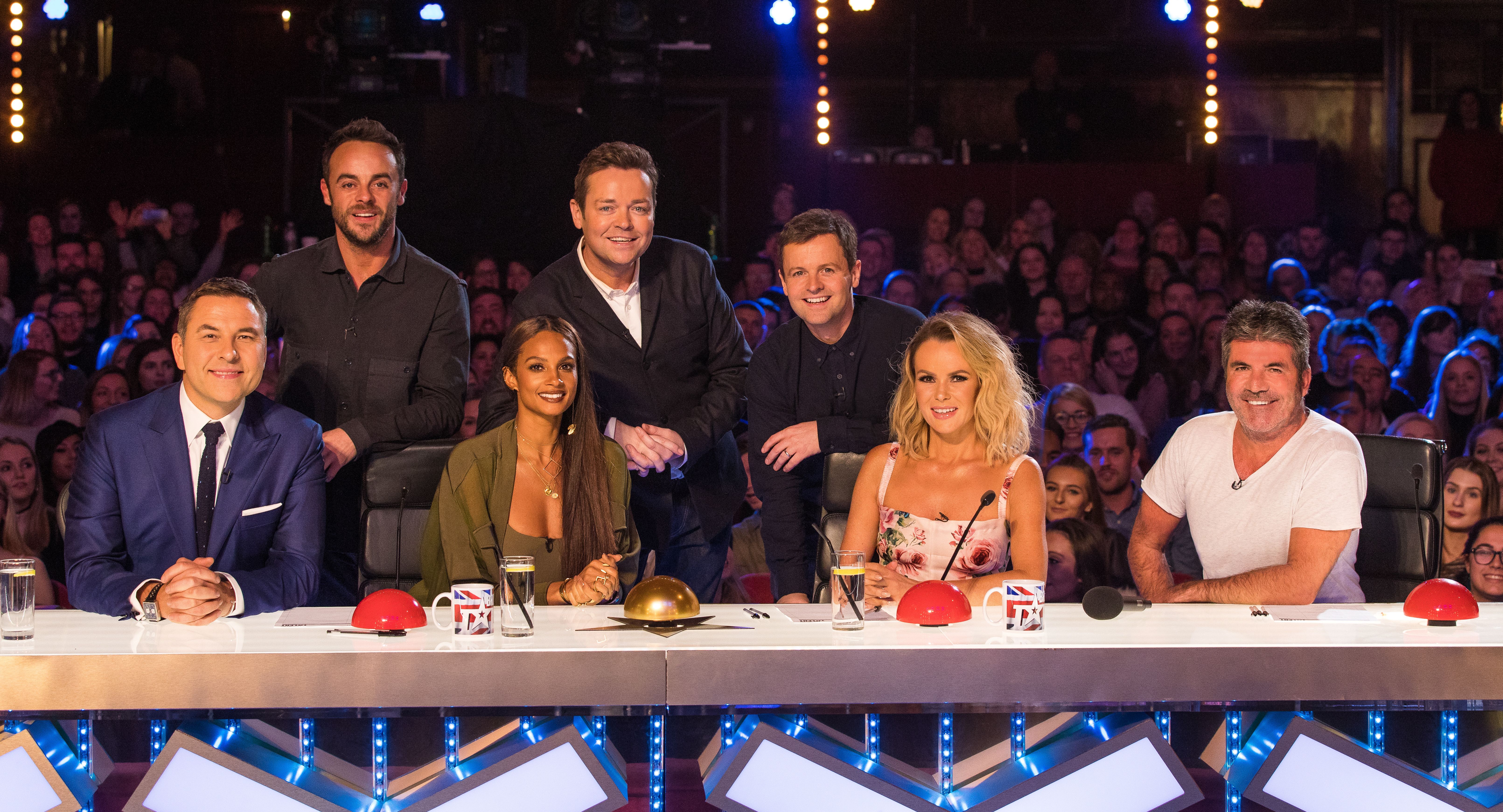 All the judges and hosts will be back (Credit: ITV)

A source recently said: "Colin is everything that Britain's Got Talent should represent so it seems only fair that he be given a chance to keep his title - and leave an even more historical note.

"He has been achieving a life-long dream with this show so was more than happy to come back to the series once again."

Colin could be joined by 2012 winner Ashleigh Butler, who triumphed on the programme with her dancing dog Pudsey.

Although the pooch sadly died in 2017, she now performs alongside his replacement Sully.

Meanwhile, it's hoped Susan Boyle - who was runner-up in 2009 and has become a huge star - will be back for the new series, although scheduling conflicts could stop her from making an appearance. 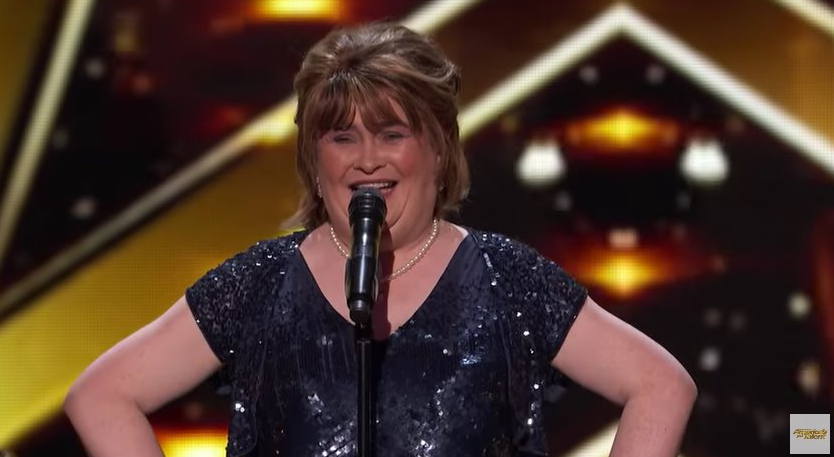 A spokesperson recently said: "Susan has a busy year ahead with lots of performances coming up, trips to the US, headlining BBC Proms in September, as well as preparing for her upcoming tour.

"She is enjoying celebrating the decade since she first appeared on 'BGT' and her life changing for the better. 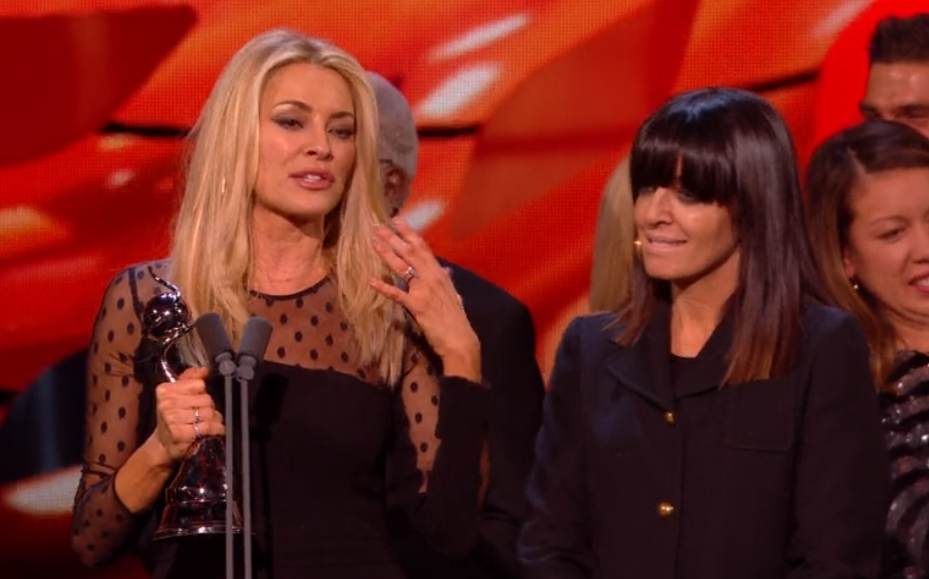