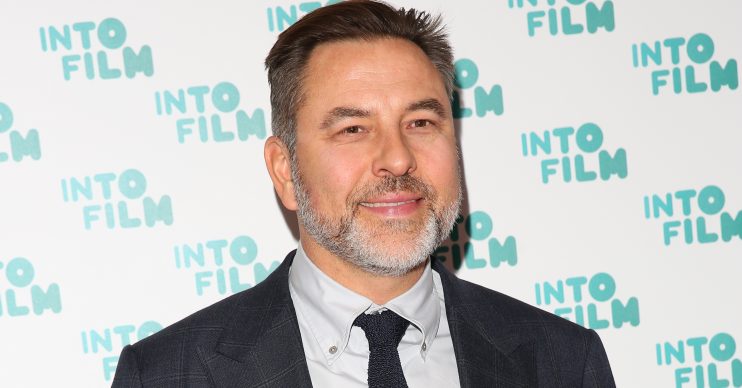 He has a six-year-old son

David Walliams, star of Britain’s Got Talent, has revealed becoming a dad rescued him from depression.

Speaking on Bear Grylls: Mission Survive, David admitted to experiencing crippling depression but said he thinks fatherhood helped drag him out of it.

He explained: “I have had struggles with depression in the past.

“There have been periods through my life when I’ve been very, very down and it’s been very long lasting.”

The Little Britain star went on to say that he is currently living a much happier existence.

David said: “I’m certainly in a better place now and one great thing about becoming a parent – your whole life starts revolving around them and you do stop dwelling on your own problems so much, because you don’t have time to.”

When asked what might have caused his depression, the comedian insisted it was triggered by a variety of factors, including “end of relationships”.

He urged anyone experiencing a dark period in their life to get professional help, as he did when he needed it, and told them not to “feel ashamed”.

David is a long-serving judge on BGT, which is currently airing its 13th series.

But the comedian was last month said to be among the famous faces lined up for a new celebrity version of hit singing competition X Factor.

Simon told the Mirror: “I think David [Walliams] might enter, ­seriously, that would be amazing.”

Speaking about his plans for the show, the music mogul continued: “In the same way Pete Waterman made Kylie [Minogue] and Jason [Donovan] musical stars, and what I did with Robson [Green] and Jerome [Flynn], I’d like to think through the process.

“We’ll find someone who can sell records rather than just doing the show as a stunt.”

He confirmed the show won’t have public auditions as with the regular format – and the prospect of offering up something new has given him a “buzz”.