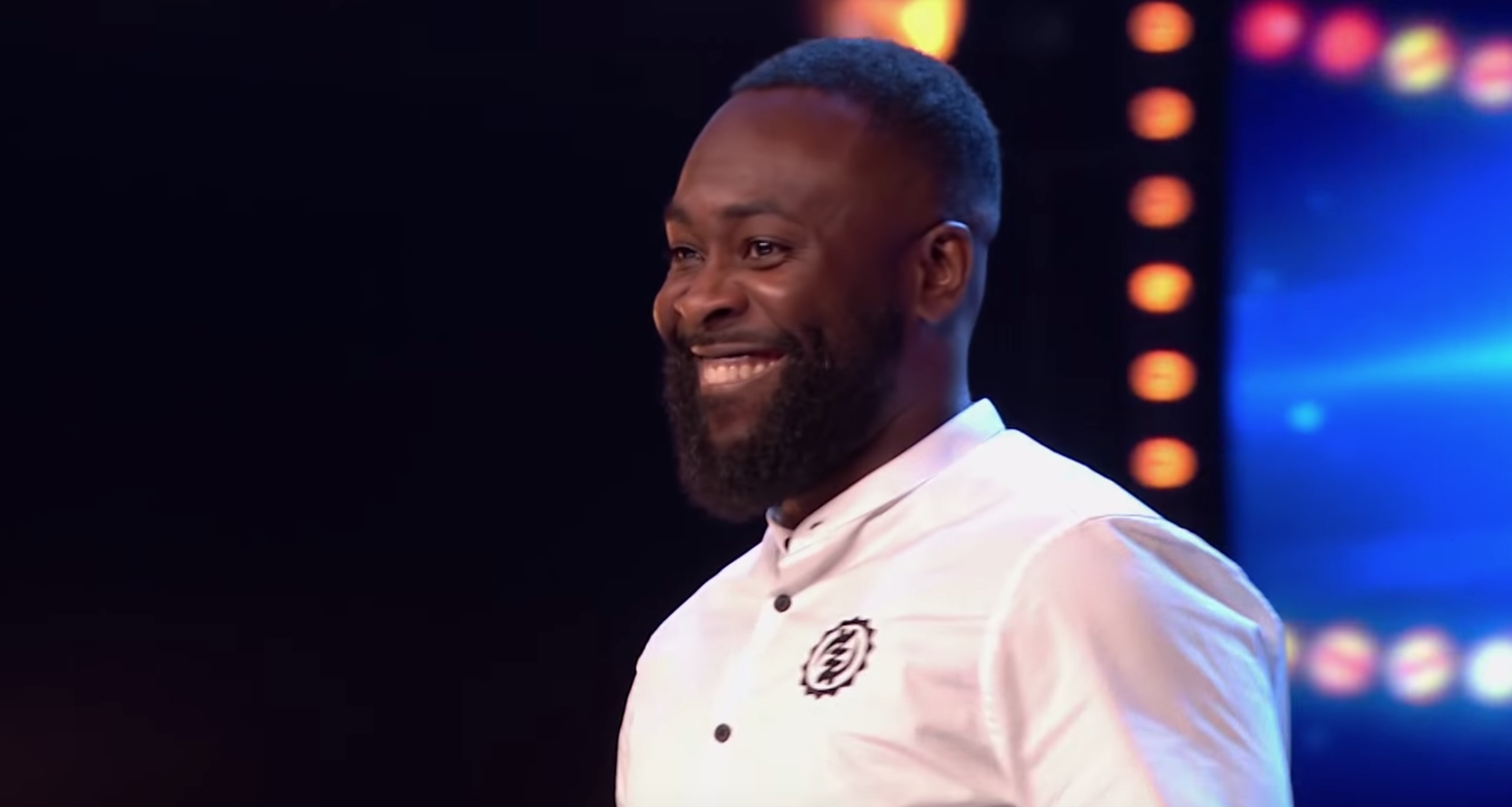 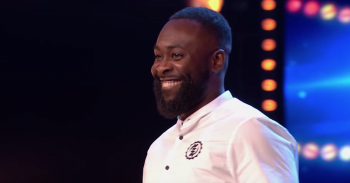 He's repairing his relationship with his father

Britain’s Got Talent contestant Kojo Anim has revealed that his Golden Buzzer appearance on the show has led to a reunion with his dad after nine years of estrangement.

The comedian was sent straight through to the semi-finals on last week’s show after impressing Simon Cowell with his act.

But Simon wasn’t the only one impressed – Kojo’s dad was watching at home, and got in touch to congratulate his estranged son.

Speaking to The Mirror, Kojo revealed that he spent time in foster care as a child after both his parents were jailed.

He said that after his appearance on the talent show, his relationship with his dad is getting stronger.

“Just got off the phone with my dad who I have not spoken to in nine years and all it took was for him to call and say he is proud of me and our relationship is now back on track,” he said.

“This is all bigger than comedy… it’s about peace of mind, happiness, love and family.”

Kojo claimed that he spent his early years not knowing who his real father was – he discovered the man he believed to be his father was not at the age of 19.

He then met his biological father – an experience he described as surreal.

“I meet my real dad who I know nothing about but looks everything like me,” he said.

The comedian had developed a close bond with his foster mother, after what was supposed to be a short-term placement continued into his high school years.

He still calls her his “Aunt Sandra” and claims that she’s his hero.

He went on to say that his experiences should be a lesson not to take your family for granted, and to make sure you spend time with them.

Kojo is a new father himself – he and his fiancée Tiffany have an eight-month-old son.

What did you think of this story? Head over to our Facebook page @EntertainmentDailyFix and leave us a comment!