Ant McPartlin and Dec Donnelly paused proceedings during the final of Britain's Got Talent: The Champions to launch a new mental wellness campaign.

Dec interrupted last night's episode (05.10.19), asking viewers to forget about the acts for a moment, as the campaign was explained.

"In the past 15 years there has been a staggering 48% rise in depression and anxiety amongst British children," he said.

"But something as simple as talking together and listening to each other can build our mental wellness."

Ant, who has been open about his own mental health issues, added: "We all know that these days there are more distractions than ever as we're looking at the telly or at our phones.

"But it's so important for our mental well-being to get together with people we care about and talk." 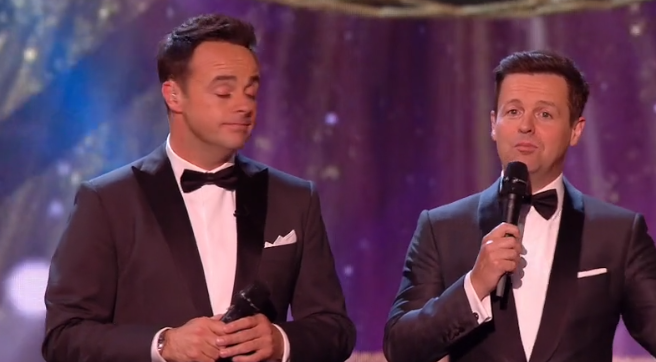 Ant and Dec urged viewers to talk to each other (Credit: ITV)

Read more: Viewers divided over winners of BGT: The Champions

Something as simple as talking together and listening to each other can build our mental wellness.

The studio then fell silent for a minute, as Dec invited viewers at home to talk to each other. 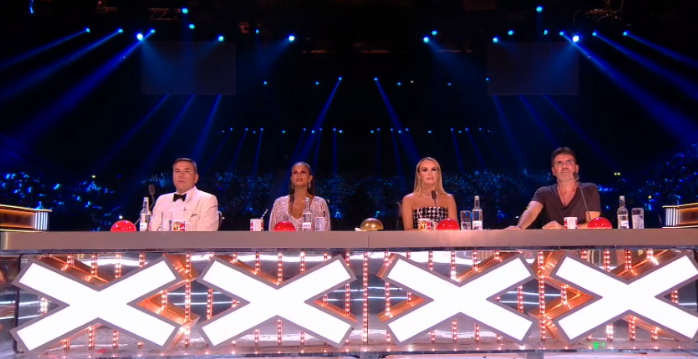 Even the judges shut their cakeholes for 60 whole seconds (Credit: ITV)

It is also backed by mental health charities Mind and YoungMinds, and SAMH in Scotland.

The five-year programme aims to improve the mental or physical health of some 10 million people.

The incentive was roundly applauded by viewers on Twitter.

One fan posted: "Big respect to BGT for 'pausing' their show to encourage people to talk about mental health."

"Ant and Dec talking about mental health awareness actually made me really really emotional. I love you guys so much. As a sufferer of anxiety and depression, this meant the world to me," wrote another. 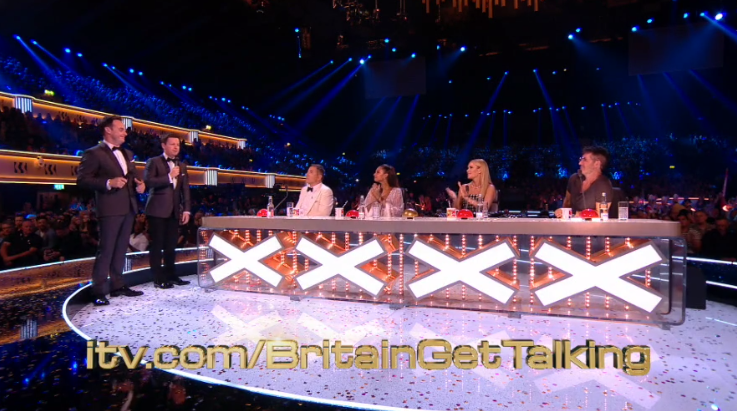 It's time to get talking, Britain! (Credit: ITV)

Read more: BGT viewers fuming they didn't get to vote on the champion

What do you think of the campaign? Leave us a comment on our Facebook page @EntertainmentDailyFix and let us know.