Viewers of Britain's Got Talent: The Champions were left furious as fans' favourite Paul Potts failed to even make the top three.

The opera singer, who won the very first series of BGT back in 2007, was clearly stunned as audience members at Wembley Arena voted him out of the show. 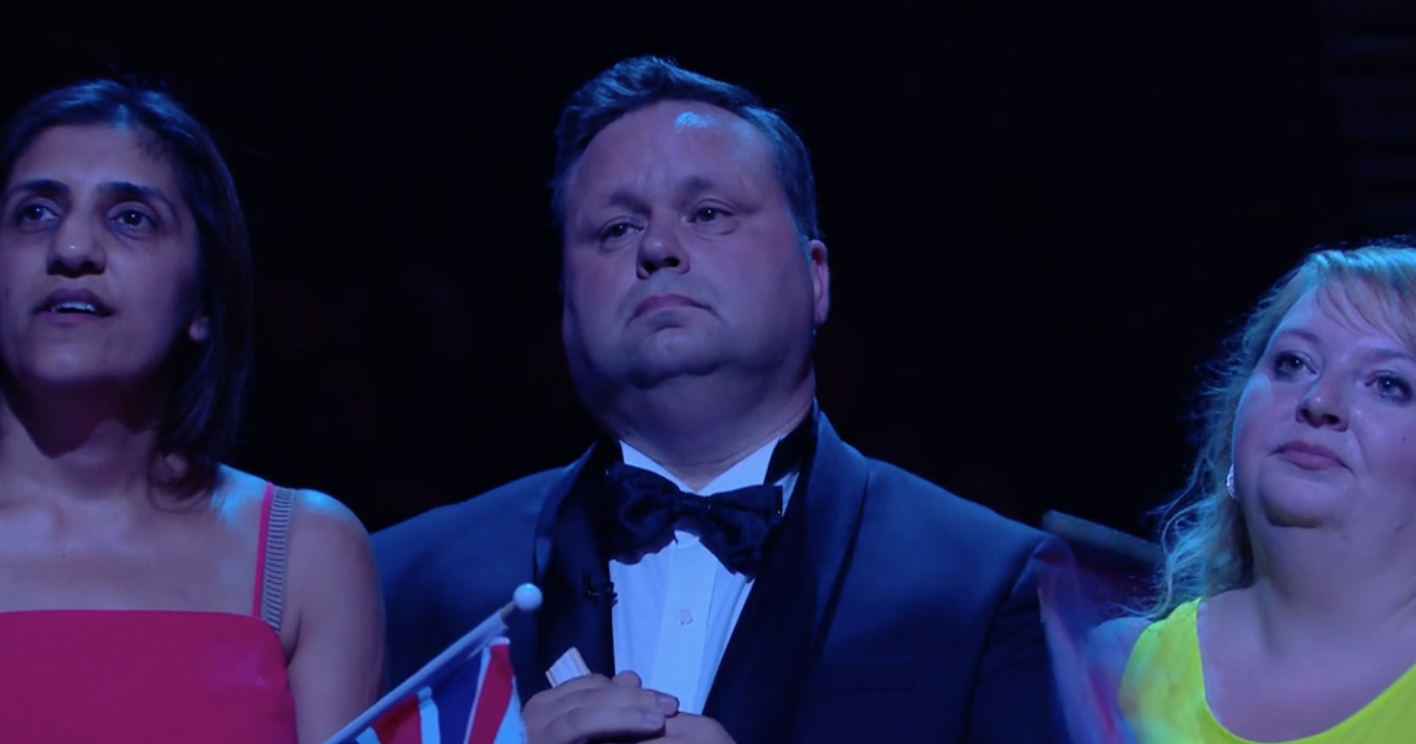 Fans were quick to take to social media to lambast the decision.

One tweeted in all capital letters: "WHAT ABOUT PAUL POTTS?"

Paul Potts losing to Darth Vader kinda sums up my faith in the UK.

Another wrote: "Why isn't Paul Potts in the final!!!!" 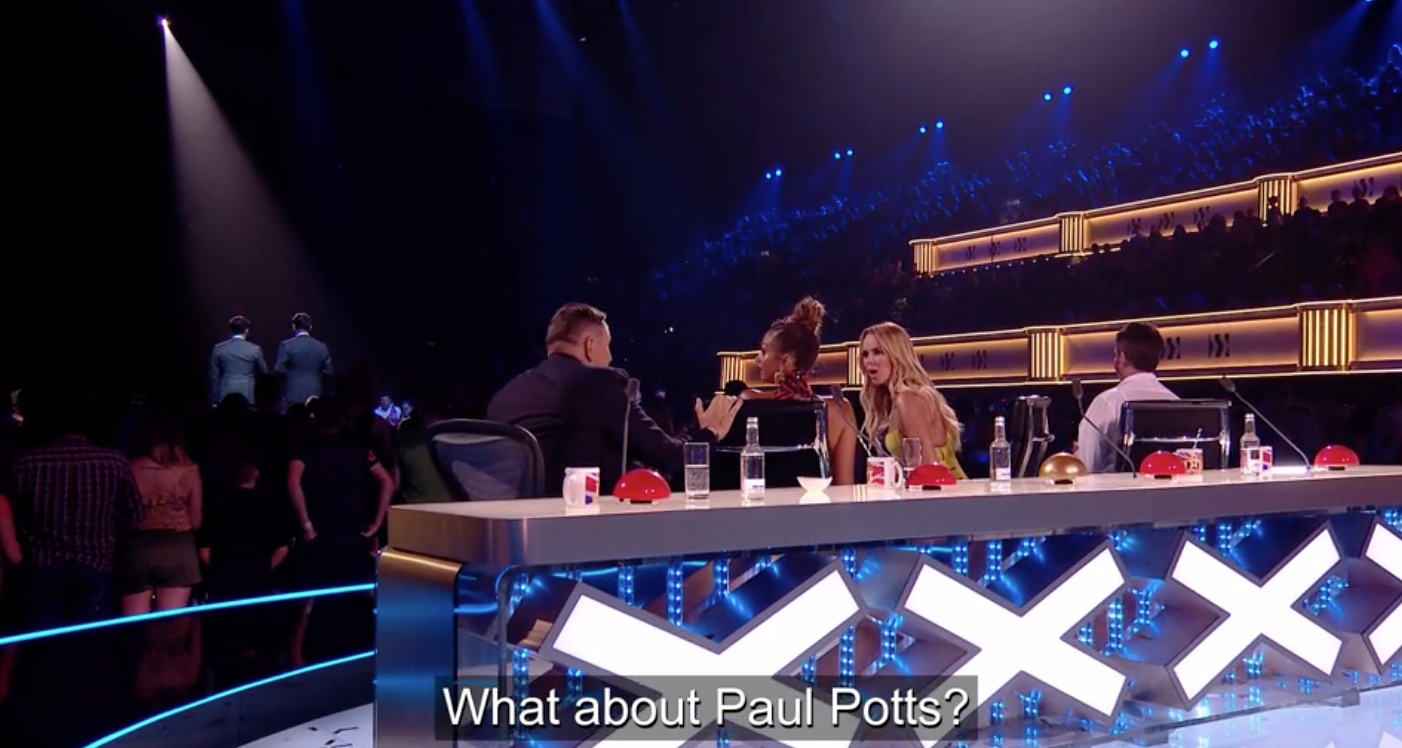 Referring to Star Wars-themed dance troupe Boogie Storm, who finished third in BGT 2016, another posted: "Paul Potts losing to Darth Vader kinda sums up my faith in the UK."

A fourth asked why the judges were expecting "sensible decisions".

WHAT ABOUT PAUL POTTS? #BGTChampions

What were they expecting? Sensible decisions? 😂😂#bGTChampions #BGT

Why isn't Paul potts in the final!!!! #BGTChampions

She will be joined by US father and daughter comic daredevils Bello and Annaliese Nock who won the crowd's vote. 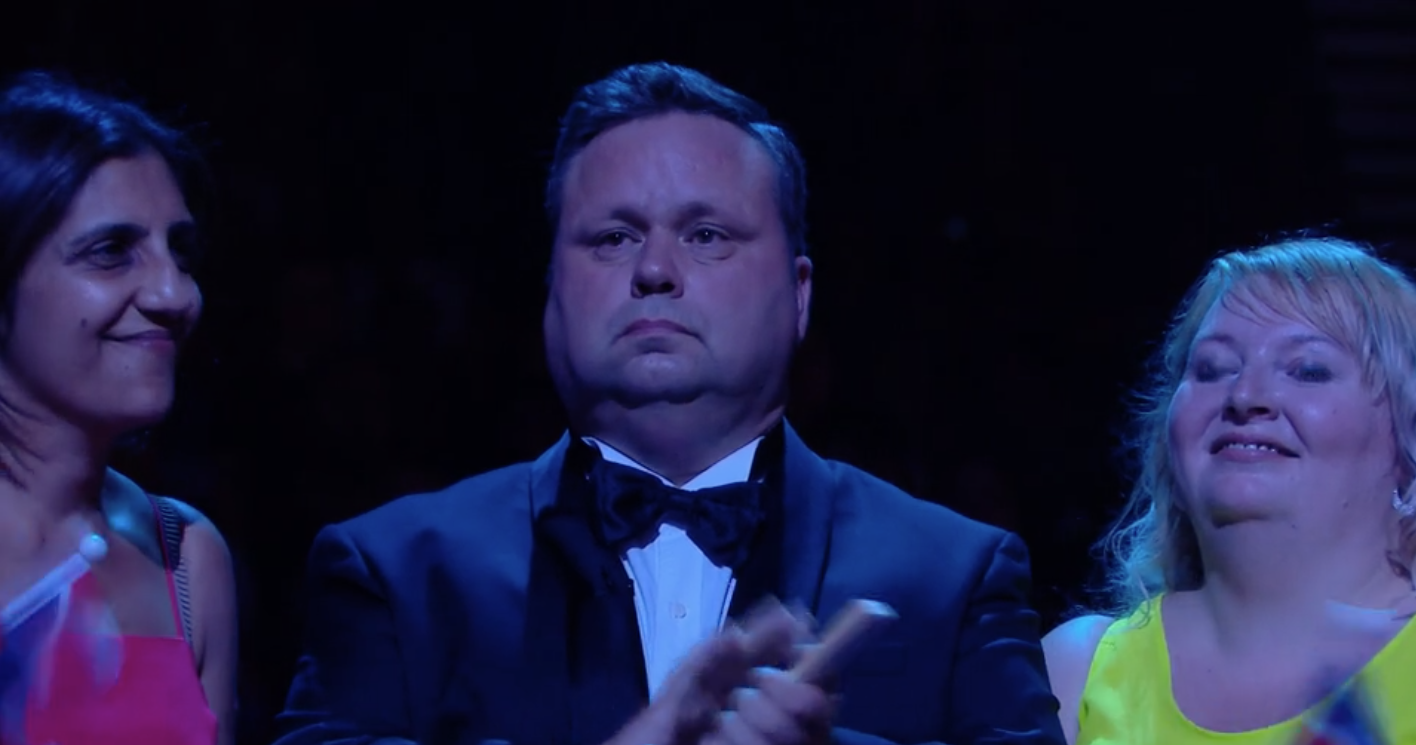 What did you make of BGT: The Champions? Leave us a comment on our Facebook page @EntertainmentDailyFix and let us know what you think!