A hopeful performing on tonight's Britain's Got Talent (May 4) has revealed that he was inspired to sign up to the show by his late friend, Martyn Hett.

Rob King told The Mirror that he was friends with Martyn, who was tragically killed at the Manchester Arena bombing on May 22, 2017.

"Martyn's the reason I applied for BGT. He was on my mind as I stood on stage trembling in front of Simon Cowell. He gave me that strength," he told the paper. 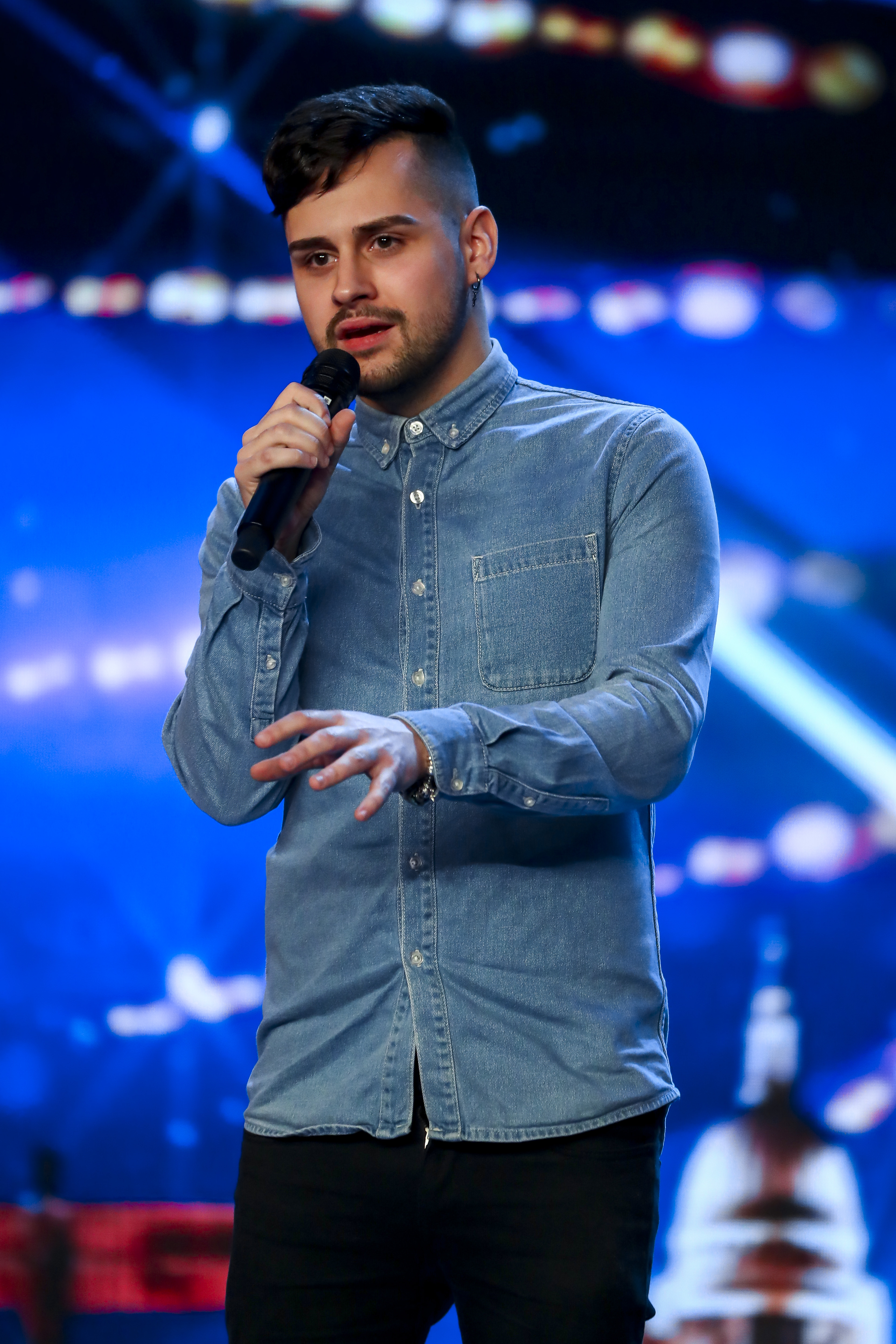 Rob says he still thinks of him every day, and that Martyn was one of his biggest cheerleaders when it came to supporting his singing.

His friendship, and loss, has been a vital life lesson

"His friendship, and loss, has been a vital life lesson. He never wasted a second and seized every opportunity. 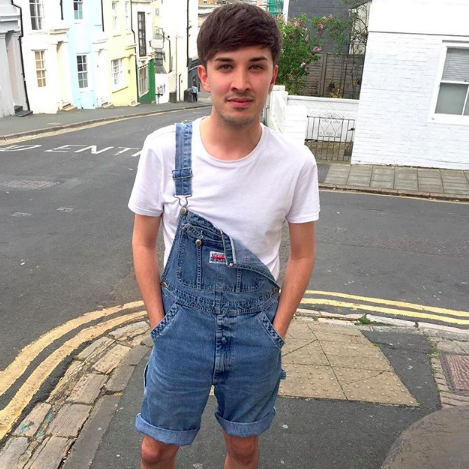 Martyn was one of the 22 killed at the Manchester Arena bombing (Credit: Instagram/Martyn Hett)

"After he was taken, the hashtag BeMoreMartyn inspired people to be more positive and go-ahead like him. I think of him every day," he said.

Martyn was killed just aged 29 years and was a PR manager as well as a Coronation Street superfan.

Read more: Simon Cowell storms off BGT after audience disagrees with him

He became a bit of an online celebrity after he had his leg tattoo transformed into Corrie legend Deirdre Barlow's face on E4's Tattoo Fixers. 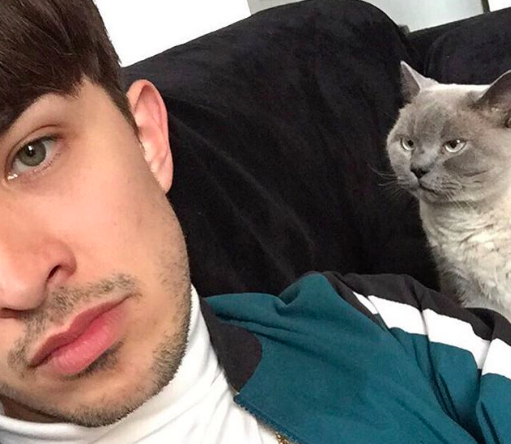 He was buried in a Corrie and his pet cat themed coffin, and the ceremony was attended by several of the soap's stars, including Antony Cotton, Jennie McAlpine and Kym Marsh.

Rob sang at the service: "He always said he wanted me to sing a Mariah Carey song, Till the End of Time, at his wedding. I was devastated, and also honoured, to be invited to sing it at Martyn's vigil and funeral."

You may recognise Rob from his past telly appearance.

He appeared on BBC's All Together Now in 2017 as one of the panel's singing experts.

Will you be tuning into tonight's Britain's Got Talent? Let us know what you think of this story on @EntertainmentDailyFix.