The judge sent sand artist Kseniya Simonova, who won Ukraine's Got Talent, straight through to the grand final after an unusual and moving performance.

Many viewers agreed with tearful Amanda's decision after Kseniya told how her act helped children overcome cancer, but others were left scratching their heads. 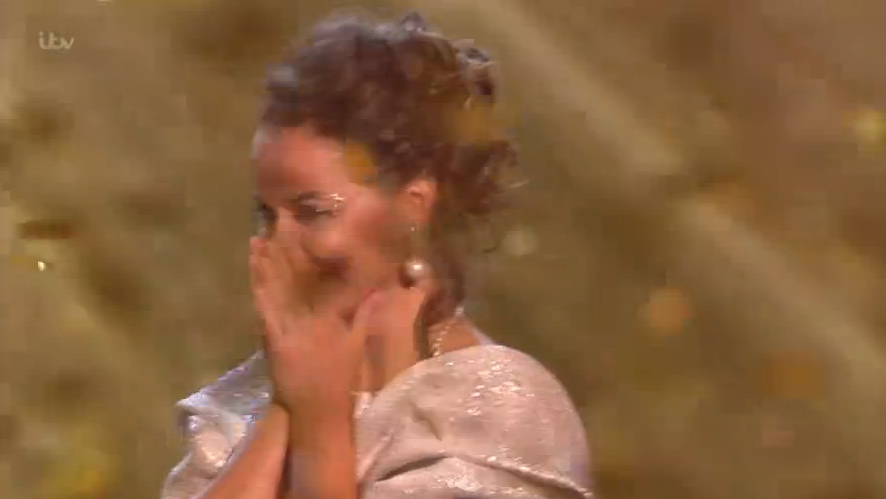 In her VT ahead of the performance, the sand artist, who also reached the finals of America's Got Talent: The Champions, said: "Since Ukraine's Got Talent, for 10 years I’ve worked as a volunteer with children who fight cancer.

"I create sand stories to encourage them to fight. 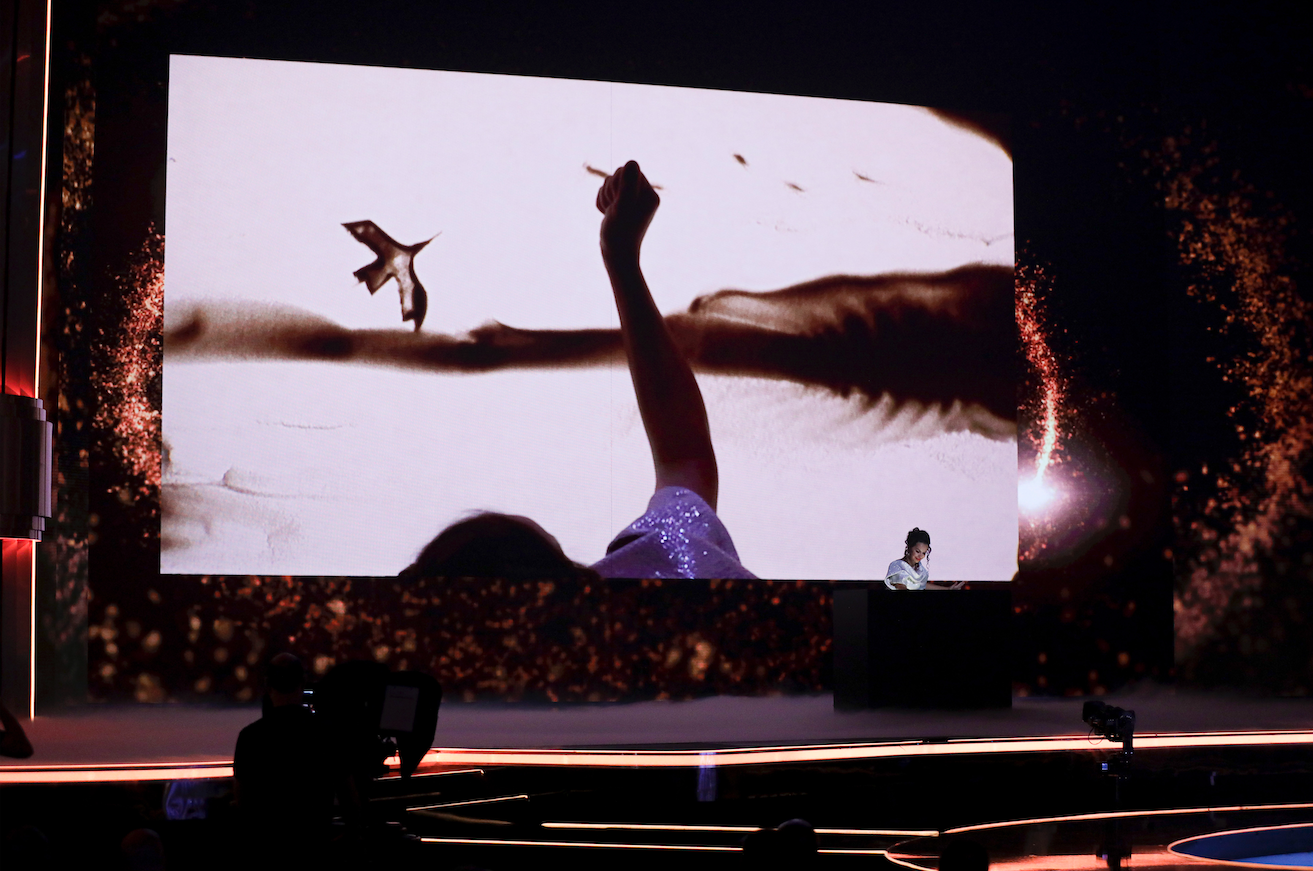 "If I make one child feel strong enough to fight cancer, I’m the winner tonight."

After creating astonishing drawings live in sand, Amanda pressed her one golden buzzer for the series, with many fans agreeing with her on Twitter.

One said: "Couldn't have picked a better golden buzzer." 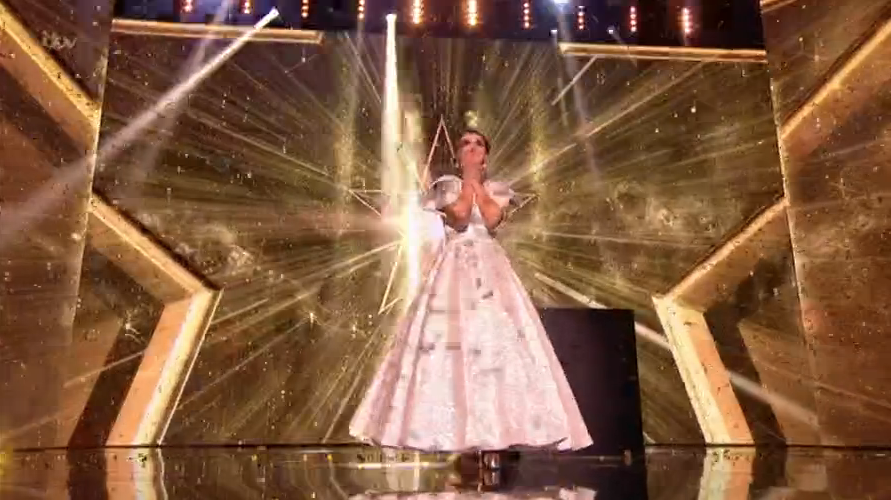 She was also a finalist on America's Got Talent: The Champions (Credit: ITV)

oh my god i’m literally crying my eyes out, imagine having a talent like that where creating stories using just sand can connect with so many and genuinely change people’s lives... what an incredible, incredible woman 💖 #bgtchampions

But others voiced their dissent with Amanda's choice, with one tweeting: "So a woman who does exactly what my eight-year-old nephew could do at the beach with a bucket and spade gets the golden buzzer."

Another wrote: "No no no, sandwoman is not a golden buzzer act. 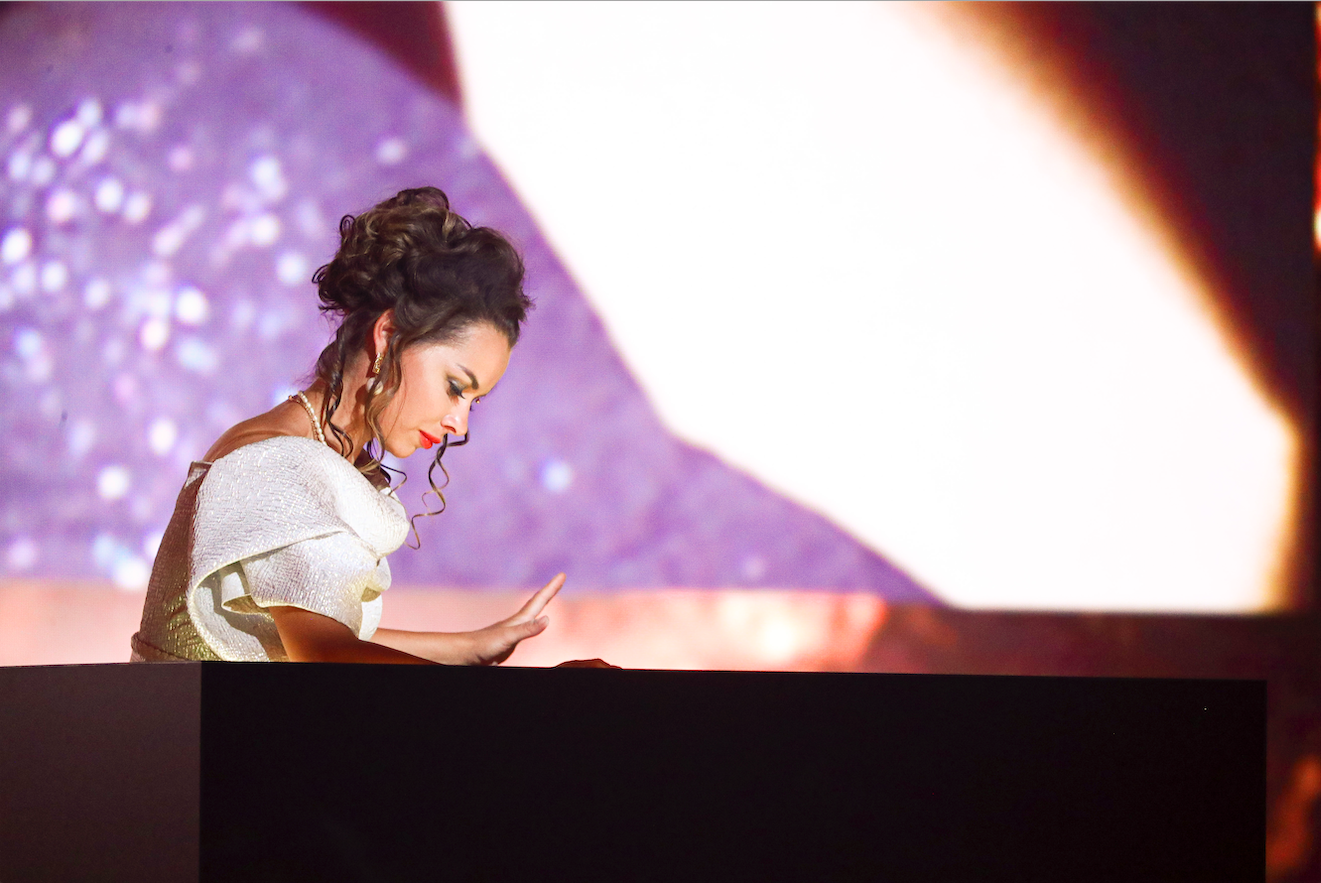 Kseniya had not performed on stage before the Ukraine talent show (Credit: ITV)

"This is about entertainment not sob stories, it's Got Talent not Got the Sobbiest Sob Story in the Sob Shop."

No no no, sandwoman is not a golden buzzer act. This is about entertainment not sob stories, it's got talent not got the sobbiest sob story in the sob shop. #BGTChampions #wrongwrongwrong

Wouldn’t say that was worthy of a golden buzzer... #BGTChampions

Asked why she pressed the golden buzzer by hosts Ant & Dec, Amanda told Kseniya: “I heard you saying you work with cancer patients and with children specifically so the whole message was very uplifting and very emotional.

"But for me your quiet skill requires no language.

"This is the champion of champions, this is about all nationalities, we’re going across the world.

"Nothing needed explaining, you did it all with just sand." 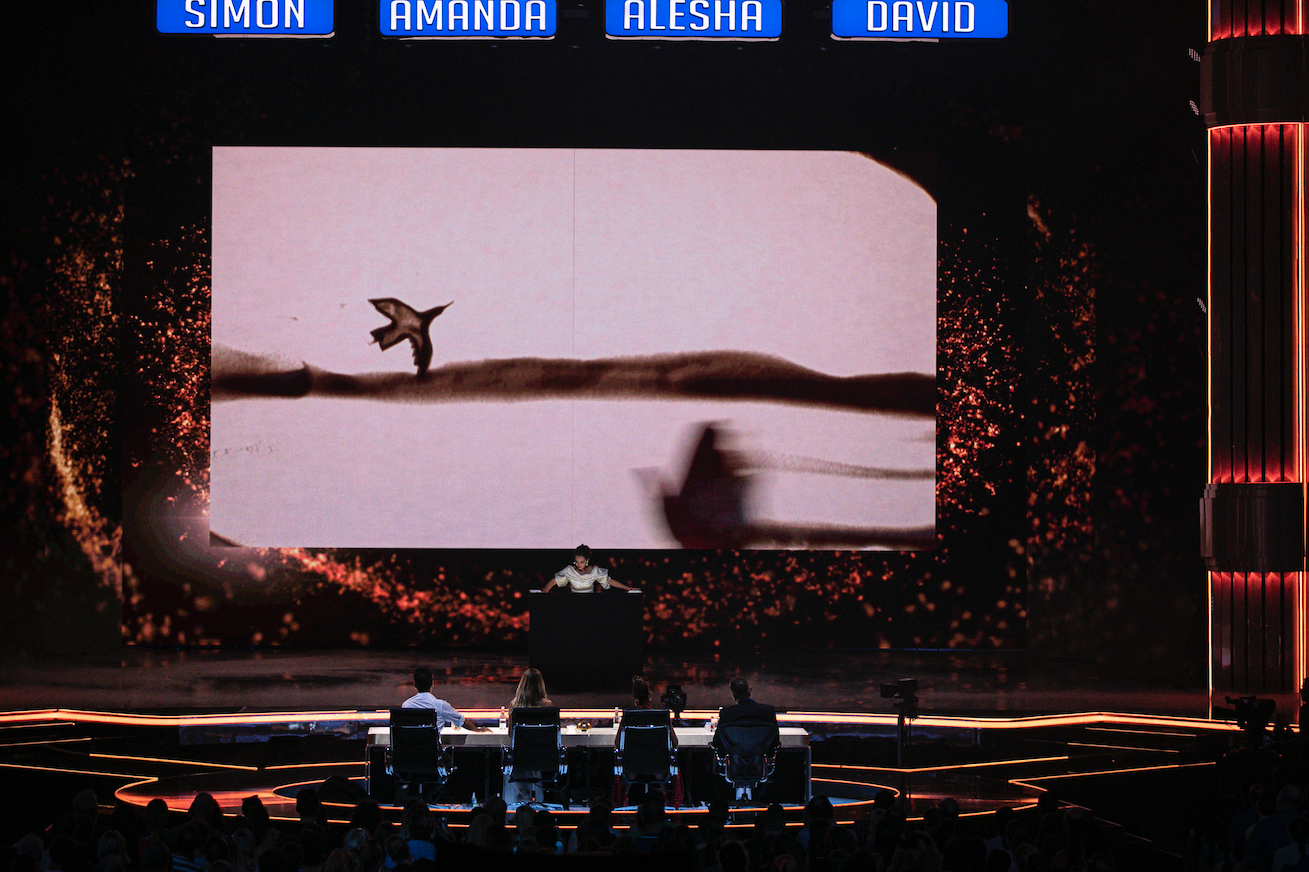 Her art moved the judges and viewers to tears (Credit: ITV)

Simon Cowell added: "If I had the golden buzzer tonight, I would have done the same thing."

He told the act: "You so deserve that and I’m thrilled for you."

* Heat two of BGT: The Champions airs on ITV next Saturday night.