Watching all of those (mostly) good singers on Britain's Got Talent week in, week out seems to have rubbed off on Amanda Holden.

The judge, 48, signed a recording contract with Virgin EMI back in July, and she's just shared a photo of herself in the studio.

Wearing headphones and looking pensive, she looks every bit the serious artist.

And the shot has made Amanda's followers very impatient to hear her first tracks.

Amanda shared the picture with her 1.2 million followers this morning, captioning it: "Saturday studio vibes. #AlbumOnTheWay."

And her comments box was soon buzzing with positive remarks from her fans.

One gushed: "Can't wait! I love your singing voice."

Oh my god, I'm so excited!! Can't wait to listen to it! Lovely picture.

Another added: "I really can't wait for your album. I'll be on the starting block when it comes out."

And a third wrote: "Oh my god, I'm so excited!! Can't wait to listen to it! Lovely picture."

But not everyone was upbeat about the news, and one follower commented: "Loads of auto tune then." 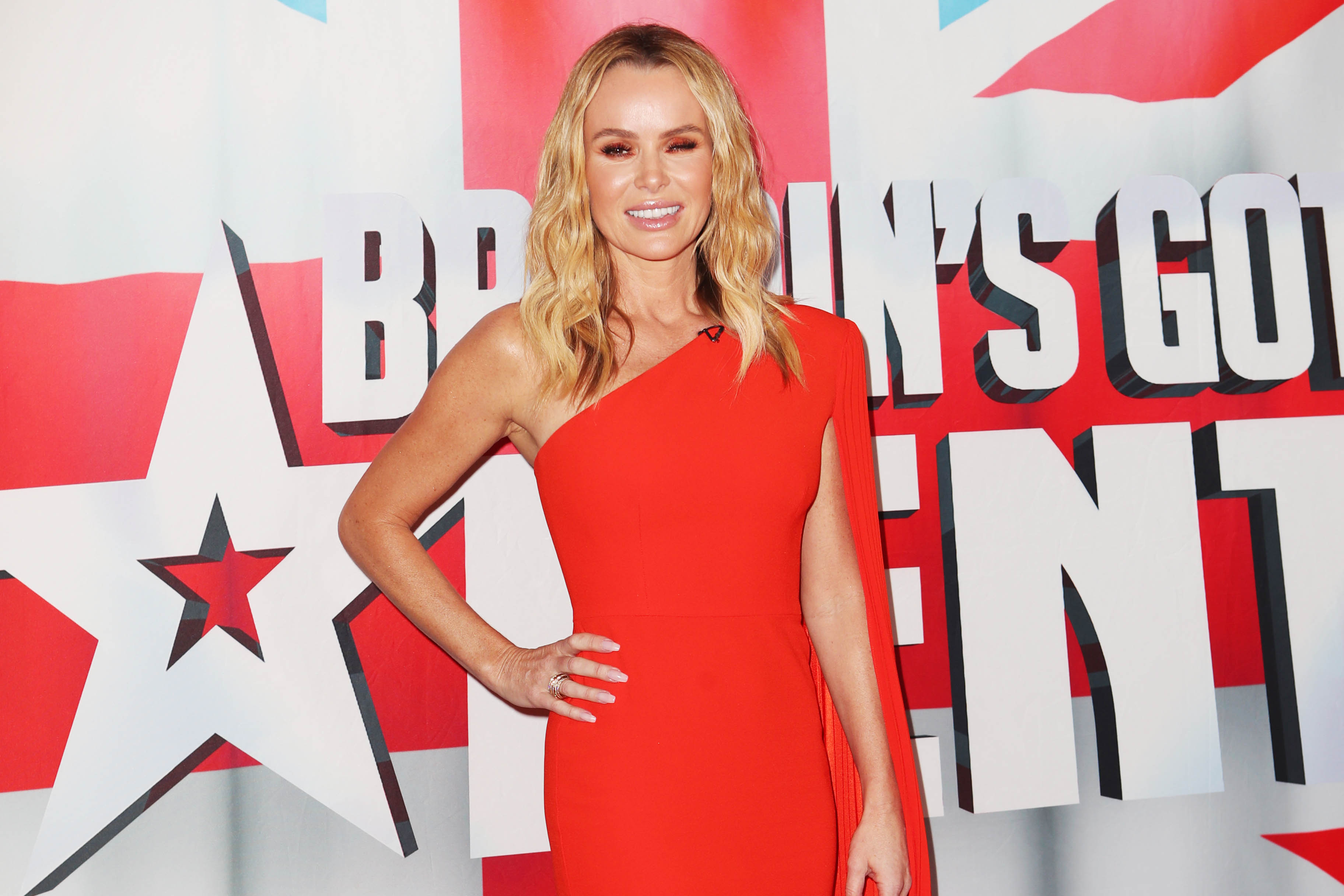 According to The Sun Online, Amanda signed her recording contract – reported to be worth £1million – following a 'bidding war' between a number of record labels.

This is said to have come after the star shared an Instagram video over Christmas, in which she was seen singing with her daughters.

The clip, which has been liked more than 16,000 times, shows Amanda and her girls singing Tightrope from the film The Greatest Showman.

Amanda said in her caption that it was a wedding anniversary tribute to her husband and the girls' dad, Chris Hughes.

A fantastic Daddy and husband. We made this little video for #TheGreatestshowman in our lives to celebrate #10 years married and Chrispy’s birthday today. We’re sharing this with you too and wish you all a happy & joyous Christmas x To view the full version, head over to my Twitter page.

Referring to Amanda's recording contract, a source told The Sun Online: "Amanda only signed the deal a matter of weeks ago, but she is very excited and can't wait to get going."

It's been a good year for Amanda – she got a gig hosting the Heart Radio breakfast show, and is also one of the judges on Britain's Got Talent: The Champions.