Amanda Holden has offered her take on singer Paul Potts' shock departure from Britain's Got Talent: The Champions.

The TV judge, 48, explained that the decision over who goes through to the final lies with 250 "hand-picked" members of the audience and admitted "you can never argue with people who are voting".

Paul, who was crowned the winner of BGT in the first ever series in 2007, was knocked out of the Champions edition on Saturday (31.08.19) when he failed to make it into the top three.

The opera singer, 48, was clearly stunned as the results of the vote were revealed. Even judges Amanda, Simon Cowell, Alesha Dixon and David Walliams were left open-mouthed in disbelief. 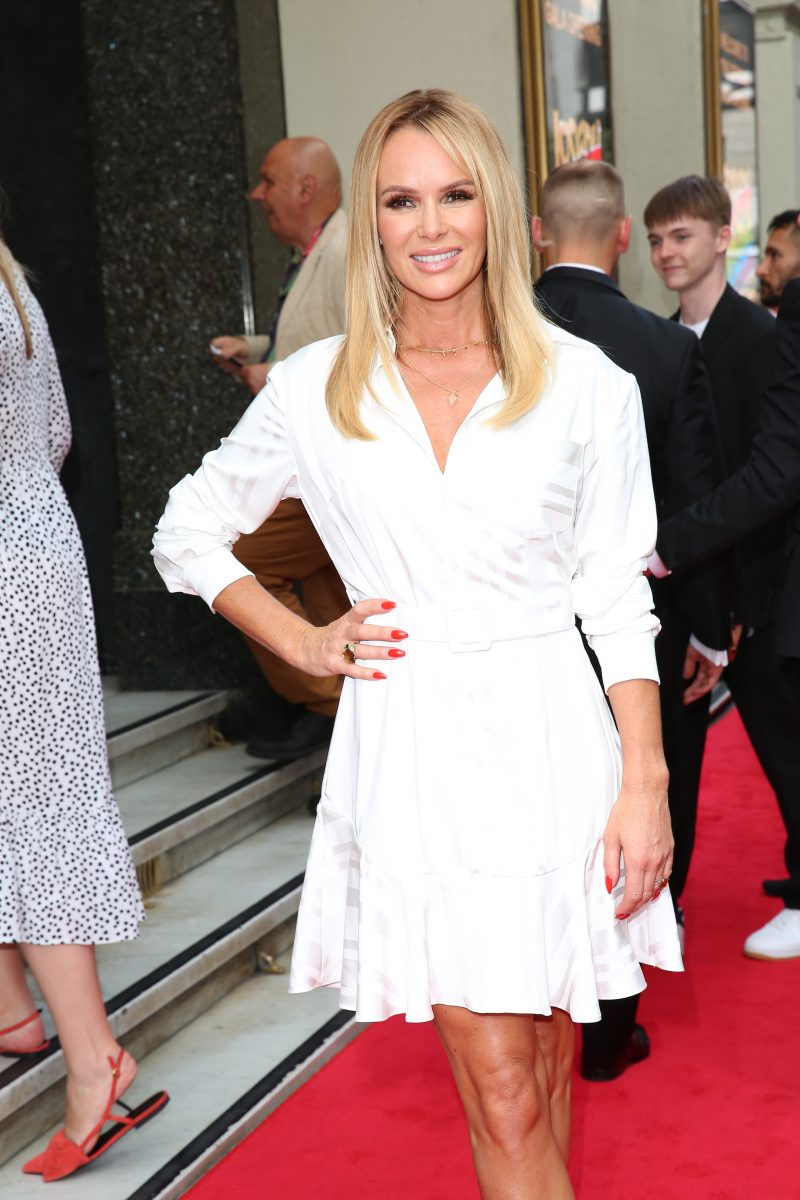 Speaking on Heart Radio earlier today (02.09.19), Amanda reiterated her surprise at the result and called Paul "an absolute trooper".

She said: "I was stunned by the voting, as I said on Saturday. [Paul] is our first ever Britain's Got Talent champion. He is an absolute trooper, a gorgeous man, very talented. But then, you can never argue with people who are voting."

You can never argue with people who are voting.

Amanda went on to say that if she said she thought the decision was "terrible", she would be "denying" the voters their free voice.

She continued: "There are 250 people in the audience that have the opportunity to vote. There are 10,000 actually watching the show at Wembley, but 250 people producers picked to represent the public.

"He had nothing to be disappointed about. He was absolutely brilliant. He brought the house down and I'm stunned he didn't go through."

12 years later and still as incredible 👏 Britain's Got Talent wouldn't be the same without @paulpottsmusic #BGTChampions pic.twitter.com/rP06Ez5s67

After being axed from the show, Paul took to social media to express his disappointment and revealed that a last-minute change in the routine affected his performance.

He told his Twitter followers he was "frustrated" with himself and said producers gave him a "change of camera direction" as he was heading to the stage.

The switch-up, he explained, left him "looking for the camera" while performing - and doing so made him "think" rather than "feel" as he sang.

was little frustrated with myself as after 15 run throughs, Production gave me a change of camera direction on my way to the stage &it left me looking for the camera that came from different direction. Shouldnt have allowed that to make me think, as I need to feel when performing

Immediately after the results of the vote were announced, fans rushed to Twitter to slam the decision.

One tweeted in all capital letters, "WHAT ABOUT PAUL POTTS?" while someone else wrote, "Why isn't Paul Potts in the final!!!!"

Another of the fans angry at the decision tweeted, in reference to Star Wars-themed dance troupe Boogie Storm: "Paul Potts losing to Darth Vader kinda sums up my faith in the UK."

What did you think of the decision? Leave us a comment on our Facebook page @EntertainmentDailyFix and let us know.