Britain's Got Talent star Amanda Holden has responded to the controversy surrounding the dresses she's worn for this week's live semi-finals.

Yesterday, Ent Daily reported that the ITV show could face an Ofcom investigation after viewers complained about Amanda's barely-there Nicolas Jebran gown, which featured a spider's web design to cover her modesty. 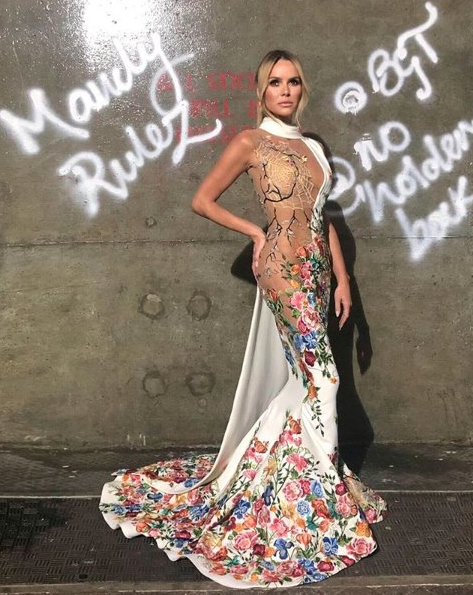 Now the star has hit back at claims that she wore a "risqué" dress on a "family show".

In a statement, Ofcom had said: "We are assessing these complaints against our broadcasting rules, but are yet to decide whether or not to investigate." 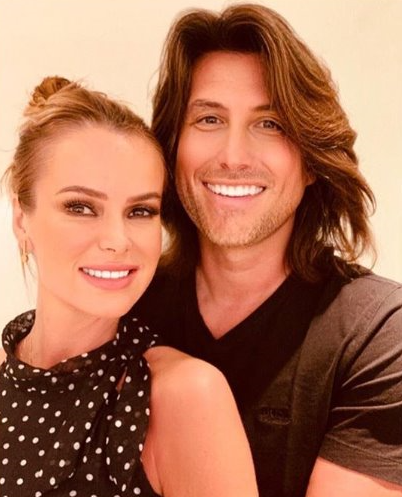 My t*ts seem to become the show's biggest talking point every year.

She said that, despite "plenty of complaints apparently", there had been "none from home". 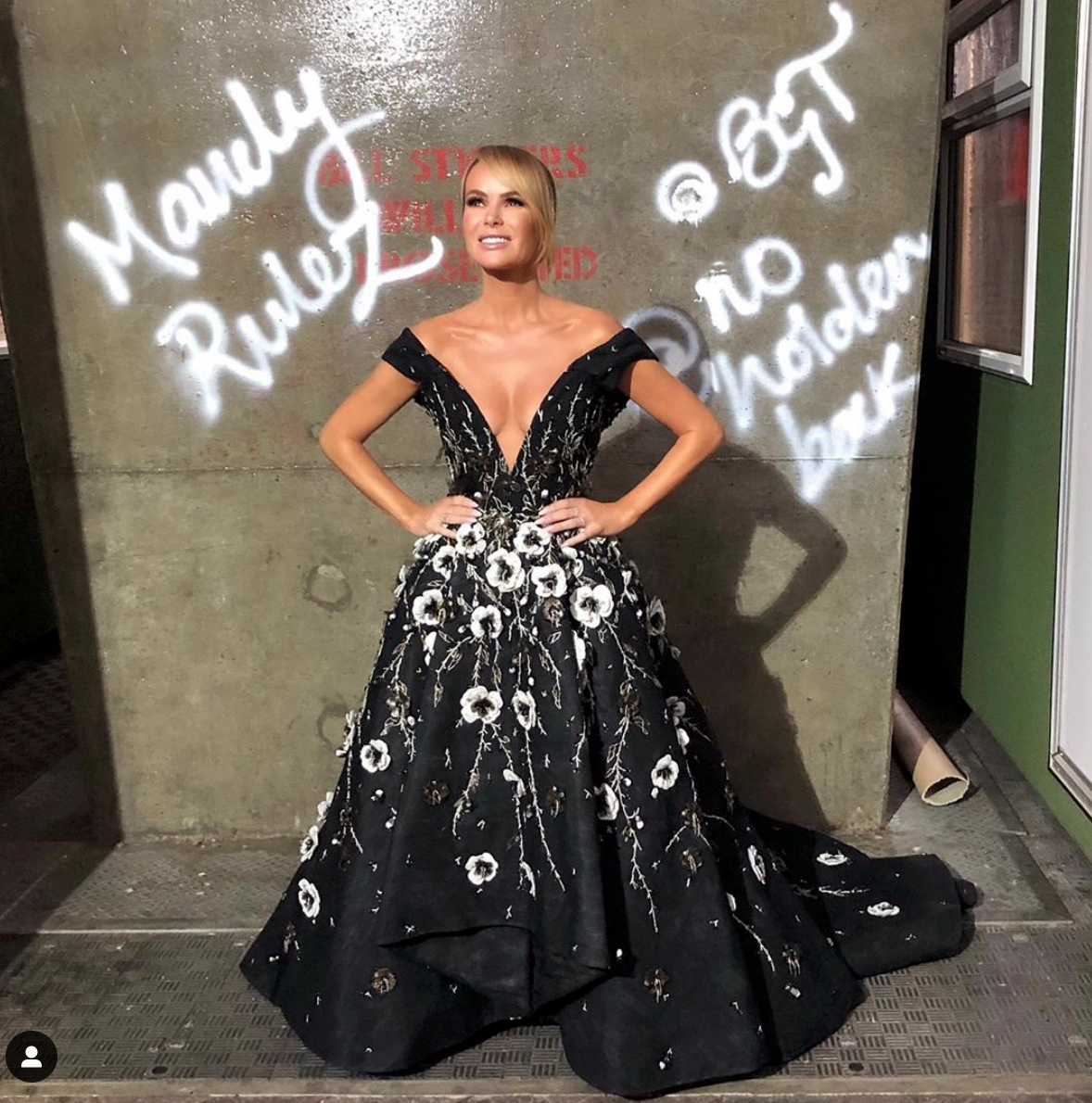 Claiming that she didn't think there was anything revealing about the nude Nicolas Jebran dress, Amanda said that she had worn nipple covers for the first time because "it's a family show".

She said: "It's a family show and people talk about my boobs every year, so I thought I would wear a nipple cover."

The star explained that her kids – 13-year-old Alexa and Hollie, seven – usually play with the nipple covers at home, throwing them against the kitchen cabinets before watching as they slide down the walls. 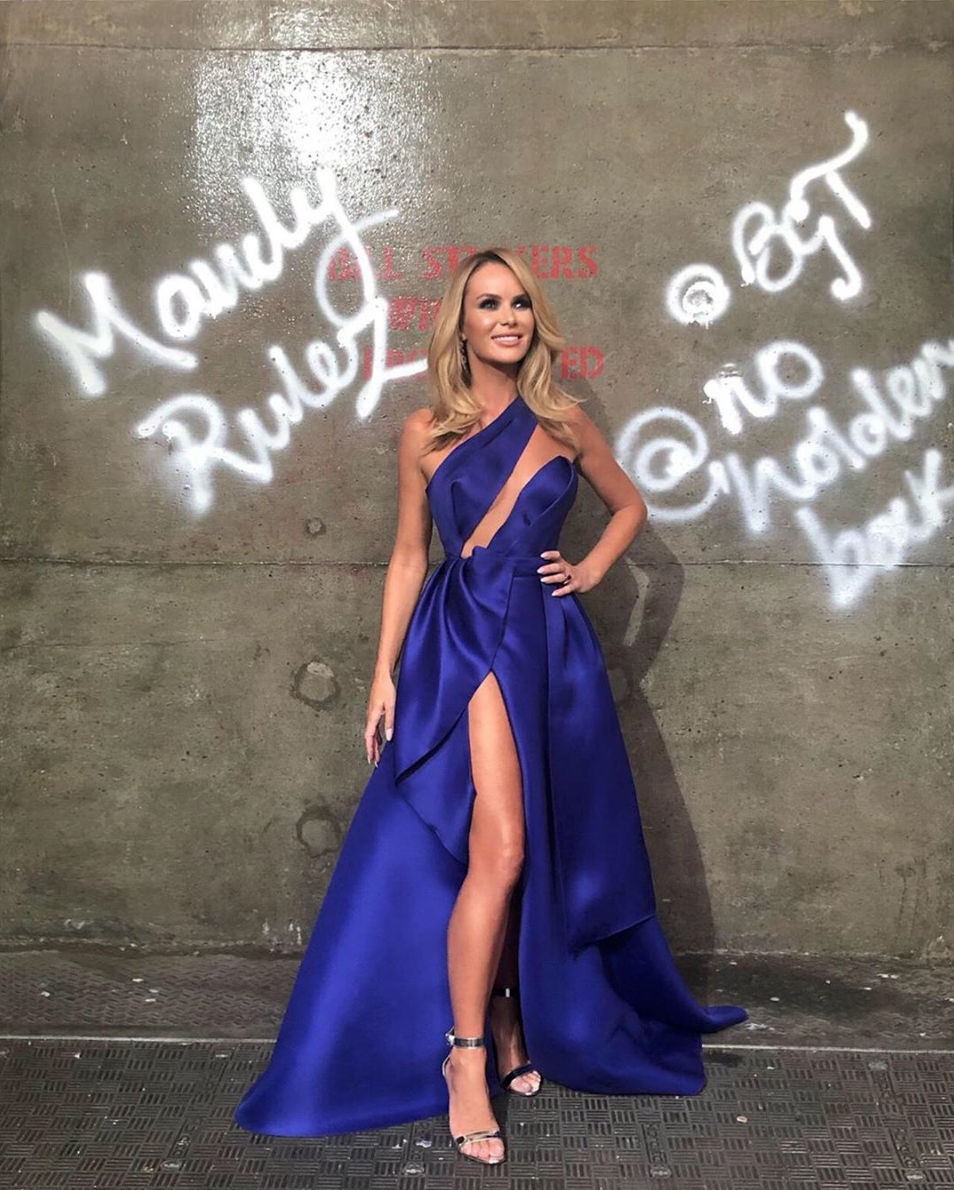 As Amanda said, her outfits have been a huge BGT talking point this year, after she switched from usual stylist Angie Smith to newcomer Karl Willett.

The final live semi-final airs tonight, with the BGT live final taking place on ITV on Sunday at 7.30pm.

Head over to our Facebook page @EntertainmentDailyFix and let us know what you think of Amanda's sassy response to her critics. 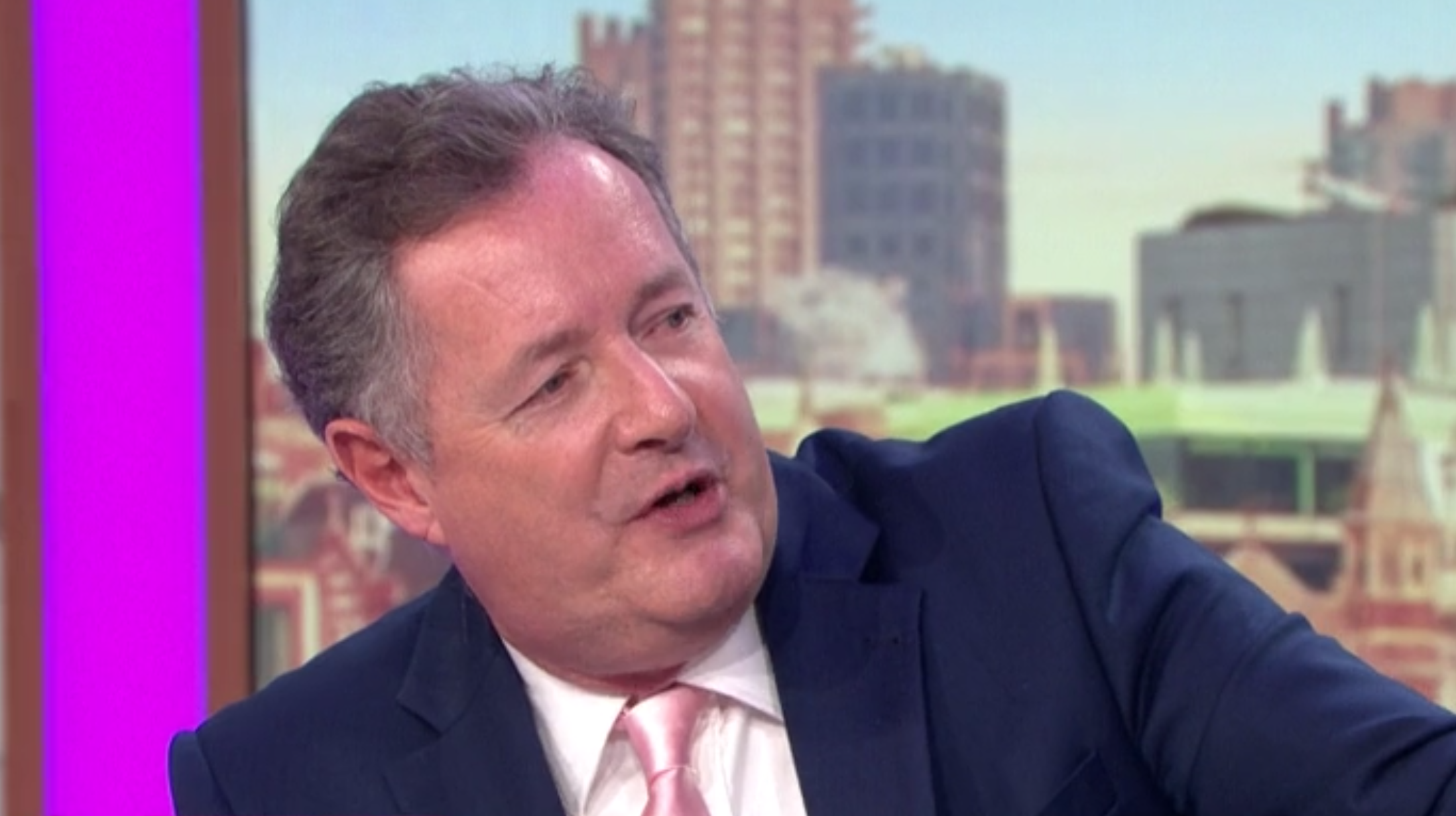