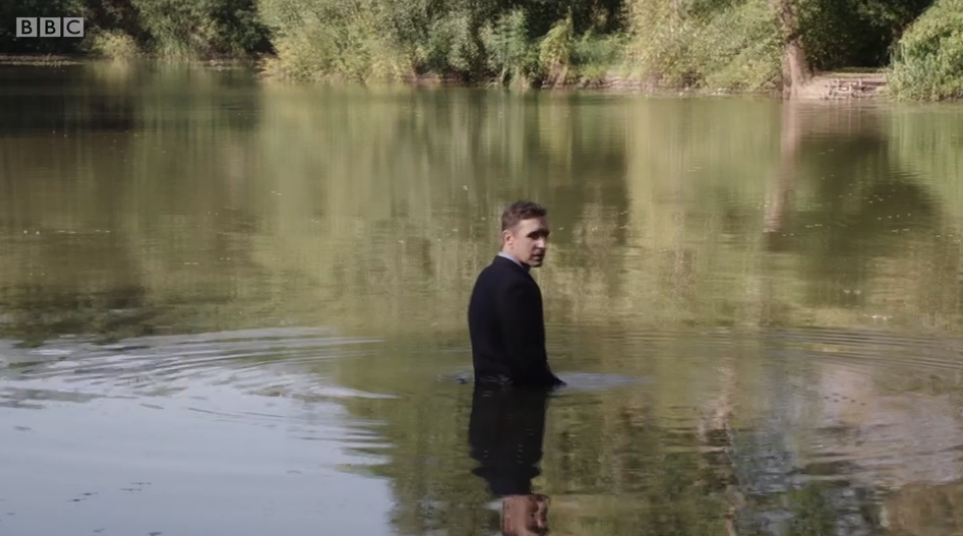 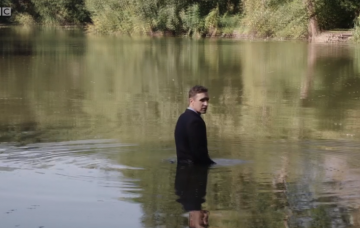 Is Gaskell gone from Holby for good?

The unhinged medic, who has been playing God with patients’ lives with a hazardous stem cell trial – and murdered neurosurgeon Roxanna MacMillan – was finally rumbled by his colleagues following months of deceit.

“You cheated everyone. You are killing people. You’ve been experimenting with human lives. My life,” Holby favourite Jac Naylor raged in last week’s episode as she confronted him over his unethical practices.

And it looked as if another prominent character could be bumped off by Gaskell – even after he fled the hospital with an apparent plan to take his own life.

Old friend Henrik Hanssen previously concluded the deranged Professor was above board, despite suspicions about Gaskell’s behaviour which had pushed Hanssen to quiz other Holby staff members about their interactions with him.

But Hanssen was left in no doubt about Gaskell’s crimes during Tuesday’s episode, even though it seemed he may have discovered the truth too late.

“Hanssen doesn’t want to think ill of Gaskell, a man he’s known, admired and loved for so many years,” actor Guy Henry told What’s On TV.

“He’s blinded by his affection for Gaskell and refuses to believe he’s not to be trusted.”

Having found Gaskell preparing to drown himself at a lake, Hanssen attempted to convince him to turn himself in.

Gaskell, however, was in no mood to repent and taunted his long-time associate about his dead son Fredrik.

And with Hanssen woozy from being exposed to the neurotoxin, it appeared as if Gaskell could escape justice as he walked into the water.

But as patient Lana was seen to gasp and then die elsewhere, an unconscious Jac was shown in a similarly precarious situation. Her eyes, however, opened again.

Back at the lake though, Gaskell was gone – having presumably chosen a watery grave.

However, viewers were mixed on whether Gaskell had been seen on the show for the last time.

I was just thinking that. For a start, I wasn’t sure how much of that was actually HH hallucinating because of the poison, and how much was Gaskell’s actual words. Also, we didn’t see Gaskell actually go under the water. #Holby

LOVED @BBCHolbyCity tonight! Although I hope Gaskell gets dragged out that pond & hung drawn & quartered swiftly followed by Jac’s full recovery and a big fat Fletch snog then married. After of course we bring Mo & Guy back #theend #holby #epic

Do you think Gaskell is gone from Holby for good? Leave us a comment on our Facebook page @EntertainmentDailyFix and let us know what you think of this story.

Holby City airs Tuesdays at 8pm on BBC One