The BBC has dropped the spring trailer for Holby City which has revealed numerous shocking storylines are heading our way.

In the trailer we see Lofty return from travelling and Dom can be seen crying and yelling at Ange Goddard: "Tell me I'm wrong." 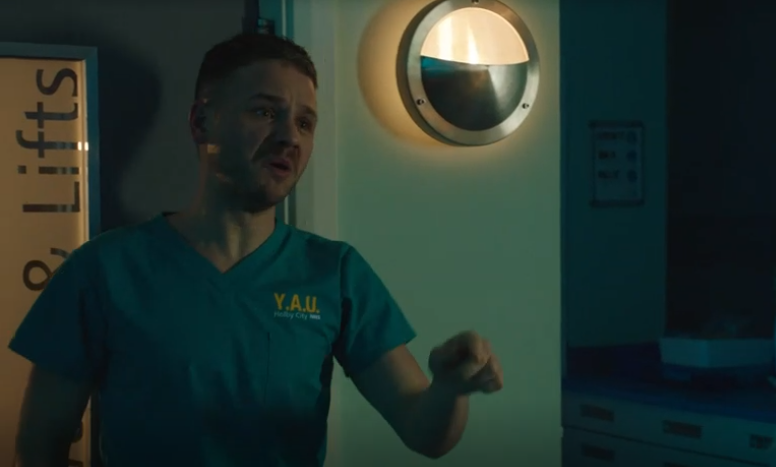 It looks like some shocking storylines are heading our way (Credit: BBC)

Read More: Here's everything we know about the new series of Michelle Keegan's Our Girl

Ange expressed her concerns for the general surgical registrar saying: "I'm worried about Dominic. We have to fix it."

I'm worried about Dominic. We have to fix it.

Dominic was then seen saying "I can't go back." before the last moment of the trailer revealed Isaac Mayfield. Does this mean his manipulative ex will be returning? 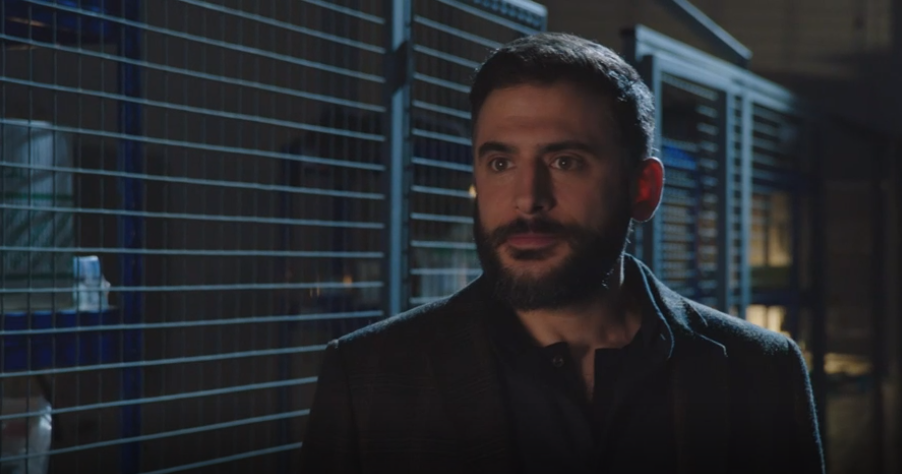 Fans will know that Dom and Isaac met on a drunken night out and the pair soon began a relationship. However, Isaac turned violent and abusive towards his boyfriend and the relationship ended after Dom fell down the stairs while being threatened by his partner.

He was fired after Dominic reported his abuse to the police.

The trailer also showed Holly's parents crying by their daughters bedside, a possible romance blossoming between Chloe and Cameron, and Frieda returning to work after being away on compassionate leave. 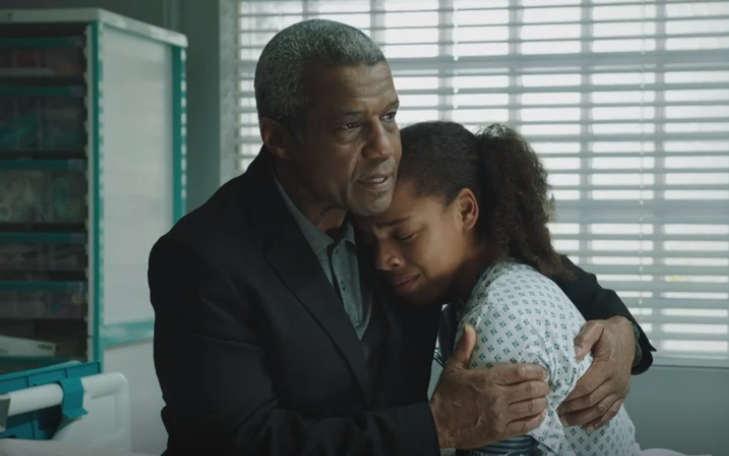 We also see Ric comforting his teenage granddaughter Darla who was revealed to be pregnant in last night's Holby and Casualty crossover episode.

The schoolgirl was seen in a hospital gown crying and hugging her grandfather.

It also looks like there could be trouble for Jac when her old nemesis Kian Madani begins working at the hospital.

What storylines are you looking forward to in Holby City? Leave us a comment on our Facebook page @EntertainmentDailyFix and let us know what you think!