Rosie Marcel, who plays Jac Naylor in Holby City broke down in tears on This Morning while discussing Jac's mental health battle.

The actress, who has played the formidable surgeon for 14 years, told how her own personal struggle made playing the storyline all the more difficult. 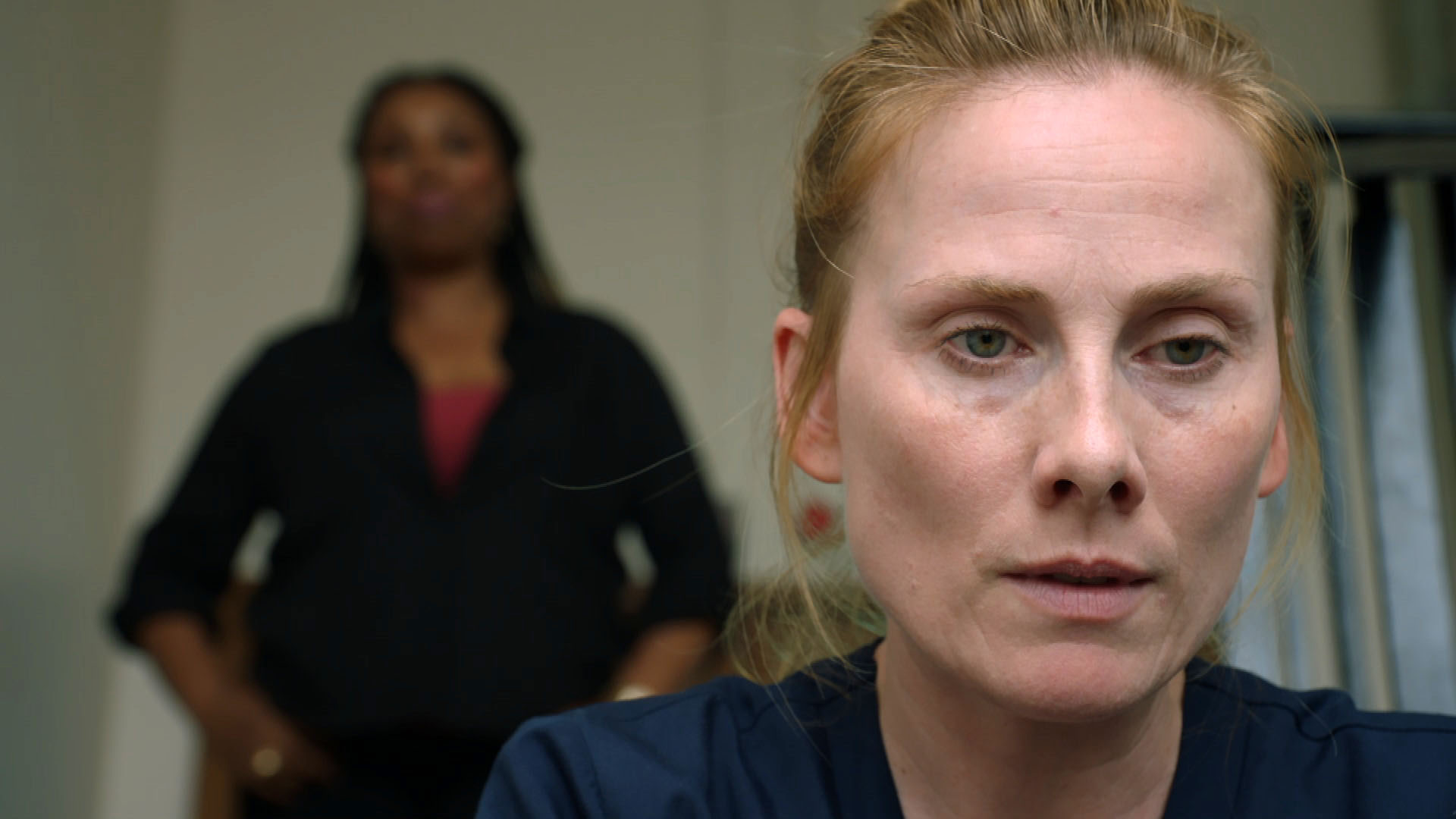 Jac's struggle with resonate with a lot of people (Credit: BBC)

As Jac's behaviour continues to cause concern, she will end up having treatment in a psychiatric unit.

I didn't want to do it, I won't lie about it, I was really angry

This Morning hosts Phillip Schofield and Holly Willoughby showed a clip of Jac's breakdown, and when they cut back to Rosie she was fighting back tears. 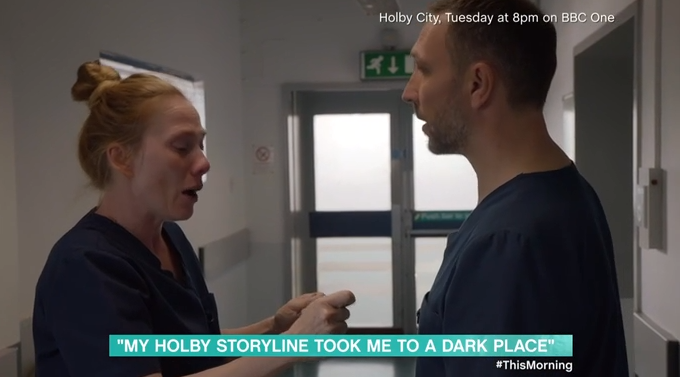 This Morning showed a clip of her breakdown (Credit: ITV)

As Rosie apologised and tried to regain her composure, she said: "No, it was a really difficult decision to play this storyline for me."

Holly added: "Well done by the way, I think a lot of people will totally understand why you're feeling this way and you're one of those unique people that are willing to talk about it and share it..." 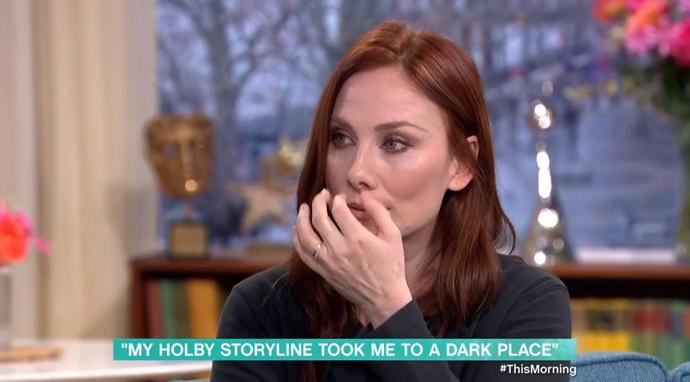 Rosie was overcome with emotion watching the scene (Credit: ITV)

Rosie replied: "I didn't want to do it, I won't lie about it, I was really angry about it. I thought I was exactly the wrong person to be doing this storyline.

"Then the wonderful Kate Oates and I had a conversation about it and between the two of us we found a way to do it.

"It became a very important story to tell not just for people with mental health problems, but for me as a woman, I really struggled with it myself, having a child and going to work and not seeing that child. It really resonated with me. I found it very tough and I still find it very tough to watch.

"It was exhausting it was absolutely exhausting, I made sure I had therapy every week and gave myself time away from it."

Rosie then went on to describe how it was similar to her own situation in that it "wasn't healthy" for her to be aorund her own child for a period of time. 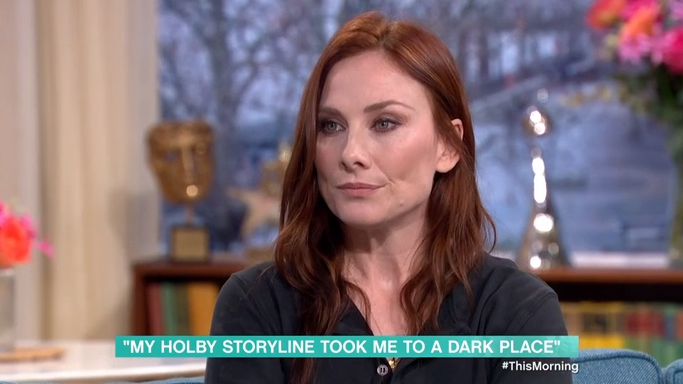 Rosie says therapy and exercise have saved her (Credit: ITV)

"It stopped filming, everybody burst into tears and it took me 20 minutes to get myself back together after that. It was hard.

The actress then revealed she thinks about giving up acting "all the time".

"All the time, every day I think about it," she said.

But she than added she was going to be at Holby "for a little bit longer" and we'd hopefully see Jac get better.